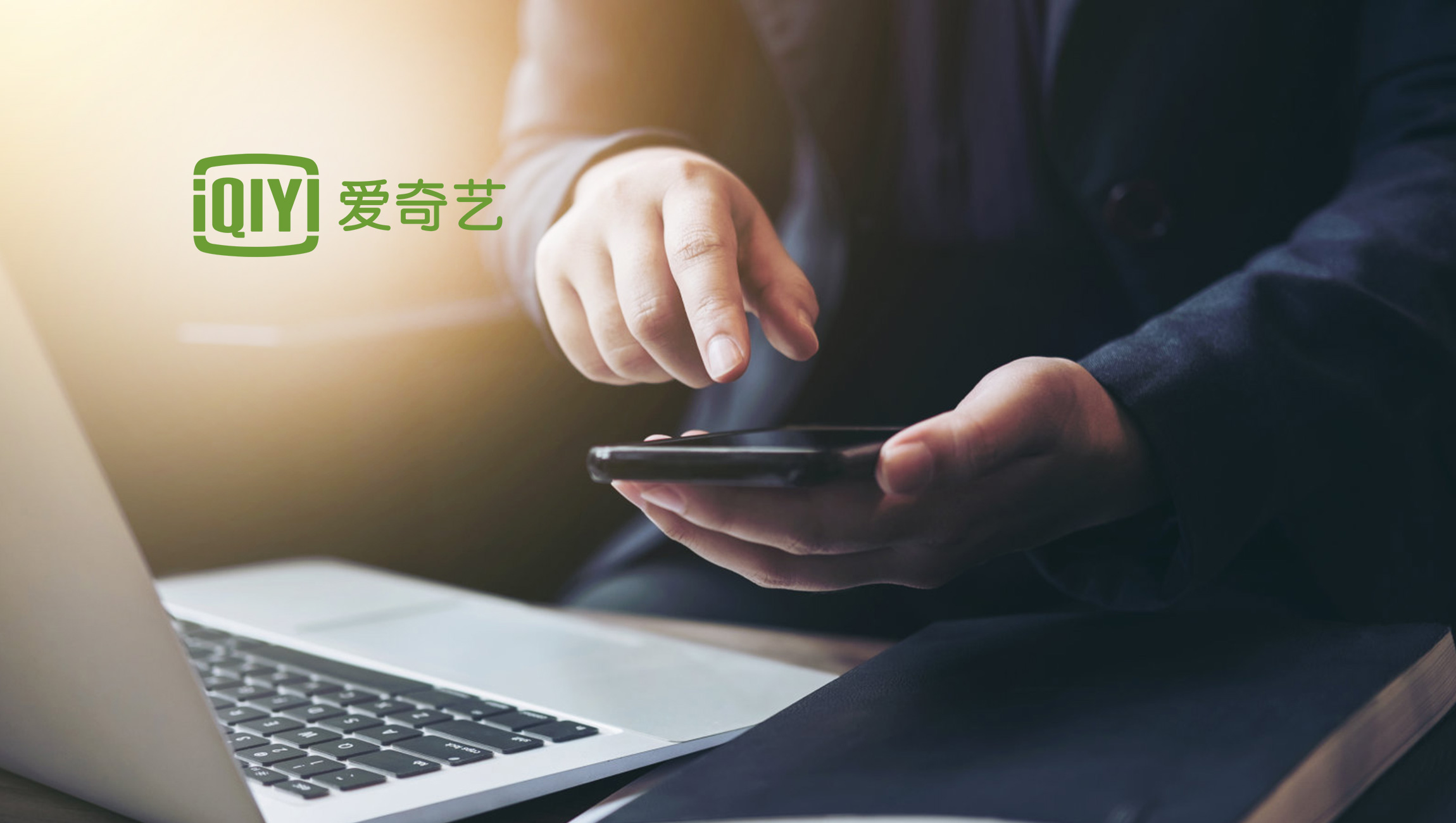 iQIYI, Inc., an innovative market-leading online entertainment service in China, officially launched the first domestic interactive film and television work His Smile on June 20th. His Smile is the first interactive film and television work to be launched after iQIYI first announced the launch of the world’s first interactive video guideline (IVG) in May this year. It uses the “branching plot” interactive function of IVG with 21 preset storyline options and 17 possible endings, breaking the traditional film and television narrative structure and bringing a “freedom of choice” and “choose your own adventure” element to the viewer experience. Through the collaborative innovation of technology and content, iQIYI brings a refreshingly disruptive user experience and opens a new era of interactive video content in China.

His Smile, produced by iQIYI and Linghe Media, tells the story of the interaction between a newcomer in the workplace, who is an assistant talent manager at a media company, and members of upcoming boyband hoping to make their big break. By opening up the option of choice in the story, the work allows the audience to enter themselves into the story as the character of the talent manager, making choices according to personal preferences, expanding the storyline related to it, and transforming the “viewer” to the “player” to achieve an immersive entertainment experience.

“With the accelerating growth of 5G technology, the traditional film and television content structure will continue to adapt based on the new technological environment,” said Liu Wenfeng, iQIYI’s Chief Technology Officer and President of Infrastructure and Intelligent Content Distribution Business Group (IIG). “Aside from offering Chinese audiences a brand-new viewing experience, the launch of His Smile also marks the introduction of a standard to interactive film and television works and that is bound to change the landscape of China’s film and television industry,” added Wang Xiaohui, iQIYI’s Chief Content Officer and President of Professional Content Business Group (PCG).

iQIYI has already pioneered the trend of blockbuster content with its works Time Raiders and The Rap of China, taking the lead in the membership subscription model, setting the standards for the production of online blockbuster films, revenue shared online drama series, and vertical short videos, and continuing to innovate and lead the development of the entertainment industry. This time, the world’s first interactive video guideline and the first interactive film and television production will provide content creators with the “methodology + tools + content templates” to promote the emergence of the more high-quality interactive film and television works, and realize the development and scale of interactive video content.

From One Marketer To Another: 4 Tips for Getting Started with Data Activation

Looki Looki Jazzi, The Web3.0 Social Game is coming to…