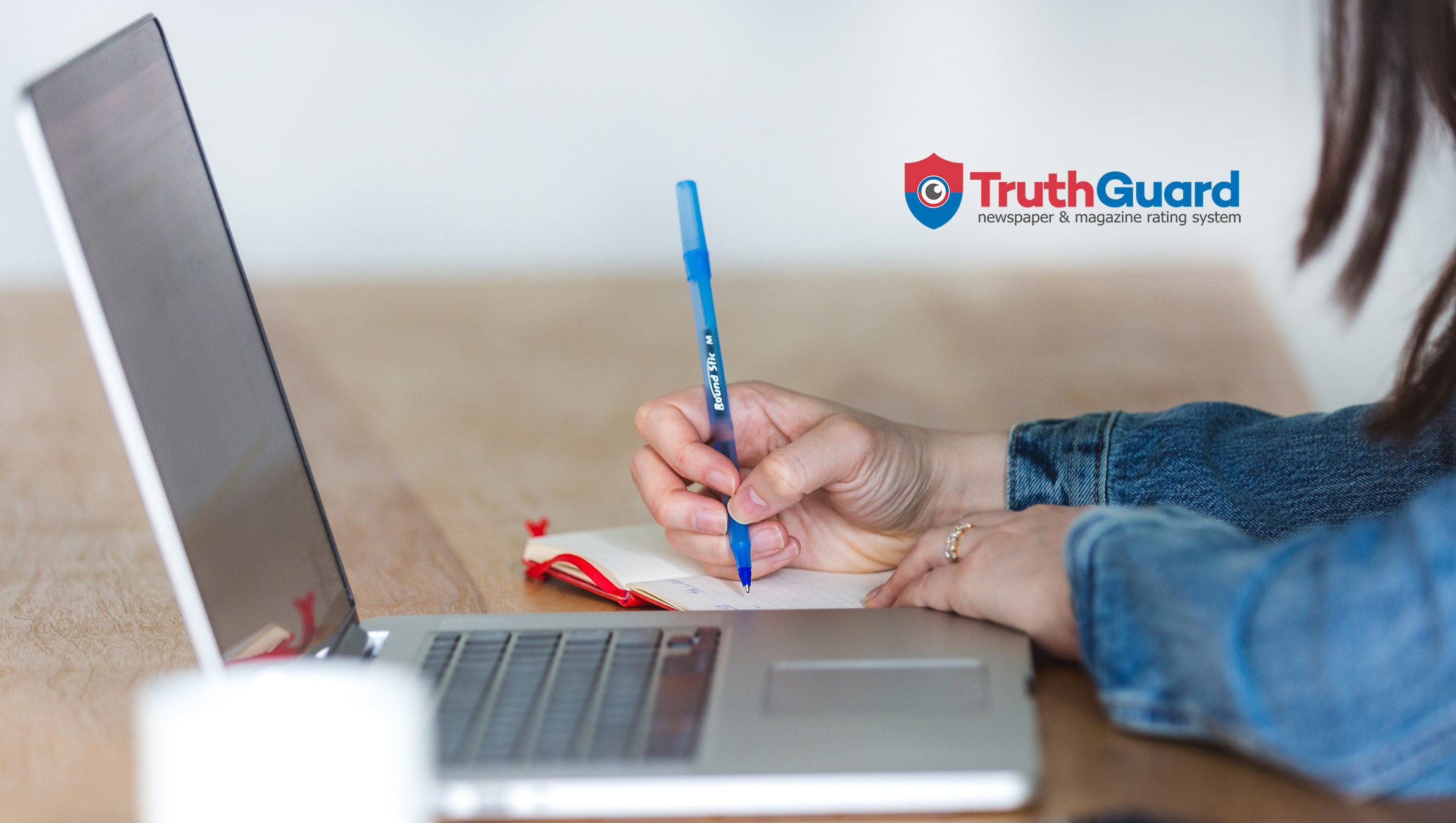 TruthGuard is the web’s first community driven newspaper rating system. It uses the Wiki model by allowing anyone to edit a publication’s page, suggest new publications to add to the platform, and submit a rating or flag a fake news story. A free Chrome extension can be download from the website’s homepage that people can use to report fake news they find around the web. The extension also has the ability to display a popup notification when someone lands on a story that has been flagged as fake by others.

“We are excited about this tool as the web definitely needs it these days!” says Amine Rahal, the founder. “We have thousands of publications already on the platform, including some of the world’s most popular newspapers and magazines, ready to be rated by users! And just like Wikipedia, anyone can add and edit publications on the website,” he added.

“Instead of a centralized system where only a handful of people can submit ratings and fake news reports, we decided to build an open system that allows everyone to rate a publication or report a fake news story, but each submission can be upvoted or downvoted by other users. If you get downvoted too often, your account will be suspended. Also, submissions coming from new accounts have to be reviewed by moderators before going live, as an extra level of caution,” added Amine.

TruthGuard’s mission is to build a community of thousands, or millions, of fake news soldiers around the web, working towards a common goal of rewarding good publications, and penalizing bad ones.

“We believe that the fake news problem can only be solved by a designing a system that allows anyone to submit a rating or fake news report, while allowing the platform’s experienced and trusted users the ability to rate incoming submissions,” says Amine. “This way, if a someone comes in and reports a legit news story as fake, our veteran users will downvote it, and moderators will remove the submission and eventually ban the account if they keep submitting false positives,” added Amine.

“When a user first signs up on TruthGuard, they will have a Disciple account, which means that all their submissions have to go through moderation, and they will have limited features. Once they submit a certain amount of approved reports and stay active for a given period of time, they will be upgraded to a Master status, and all their submissions will go live automatically without moderation. The master status also allows them to upvote and downvote other users’ submissions.”

Intent Data Reveals That in an Always-On World, ‘Content Marketing’…

Immuta Recognized as a Best Workplace in 2021 by Inc.…