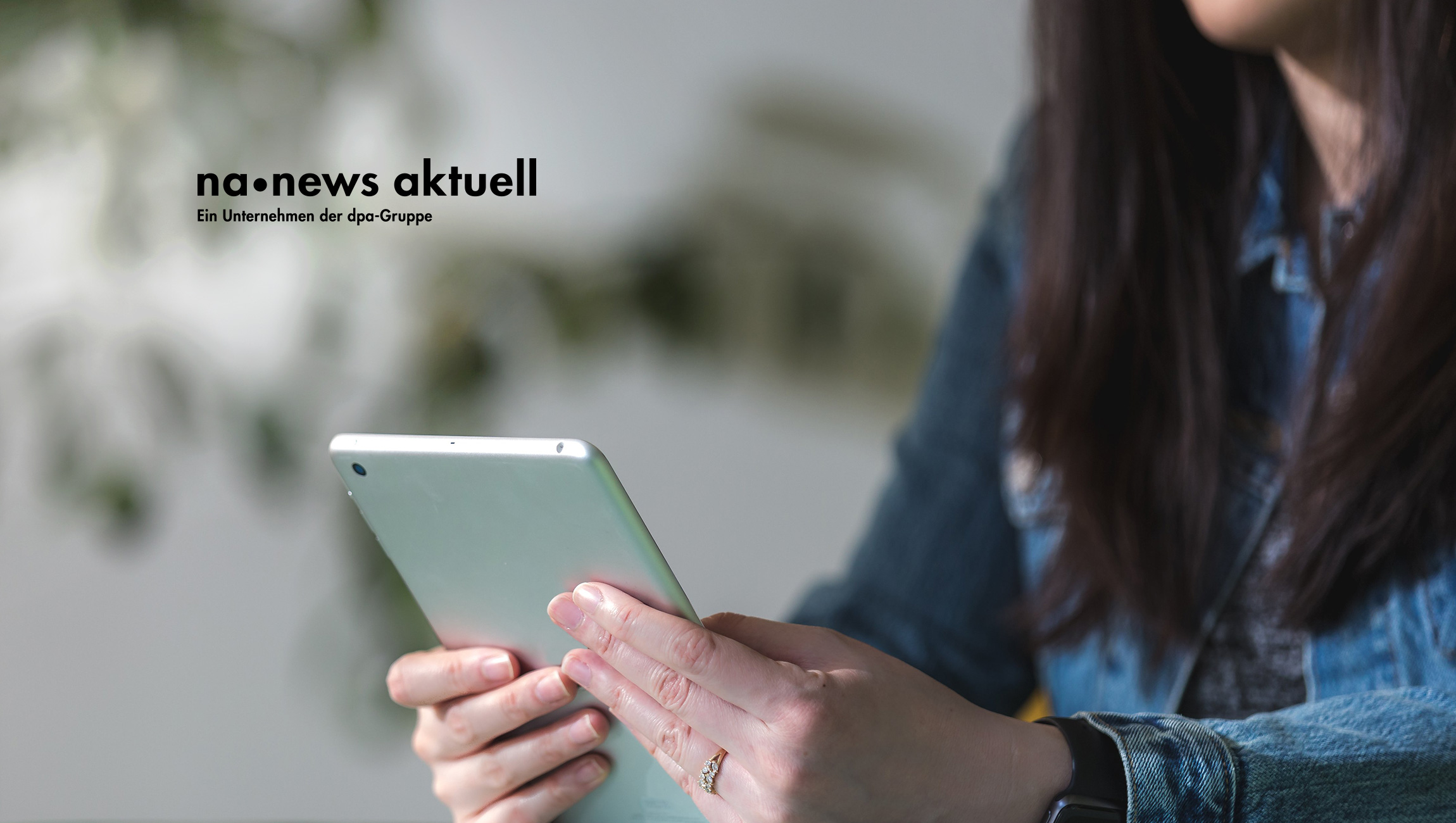 Fairness in collaboration, greater care in investigative reporting and reliability with respect to agreements are German PR professionals’ three most important wishes from journalists. dpa subsidiary news aktuell and Faktenkontor have surveyed professionals and managers on what they would like from journalists. Almost 990 communications professionals participated in the PR-Trendmonitor.

It found that fair play between communicators and journalists was at the top of the wishlist: Almost half of those surveyed said that fair collaboration was the most important (49 per cent). The desire for greater journalistic care in investigative reporting was second (48 per cent). Almost as important for the PR professionals was that they are able to rely on agreements made with media representatives (47 per cent).

By contrast, good news was last on the rankings. Just a quarter of those surveyed would like to see more positive news items in the media (25 per cent). And only a few communicators experienced a lack of time for background interviews. Only a quarter expressed the desire for more time for confidential exchanges with journalists (24 per cent). When it comes to answering questions, the situation is similar: Only a fifth wanted more time to answer questions from media representatives (21 per cent).

What PR professionals want from journalists:

RollWorks Named Most Implementable in Account-Based…