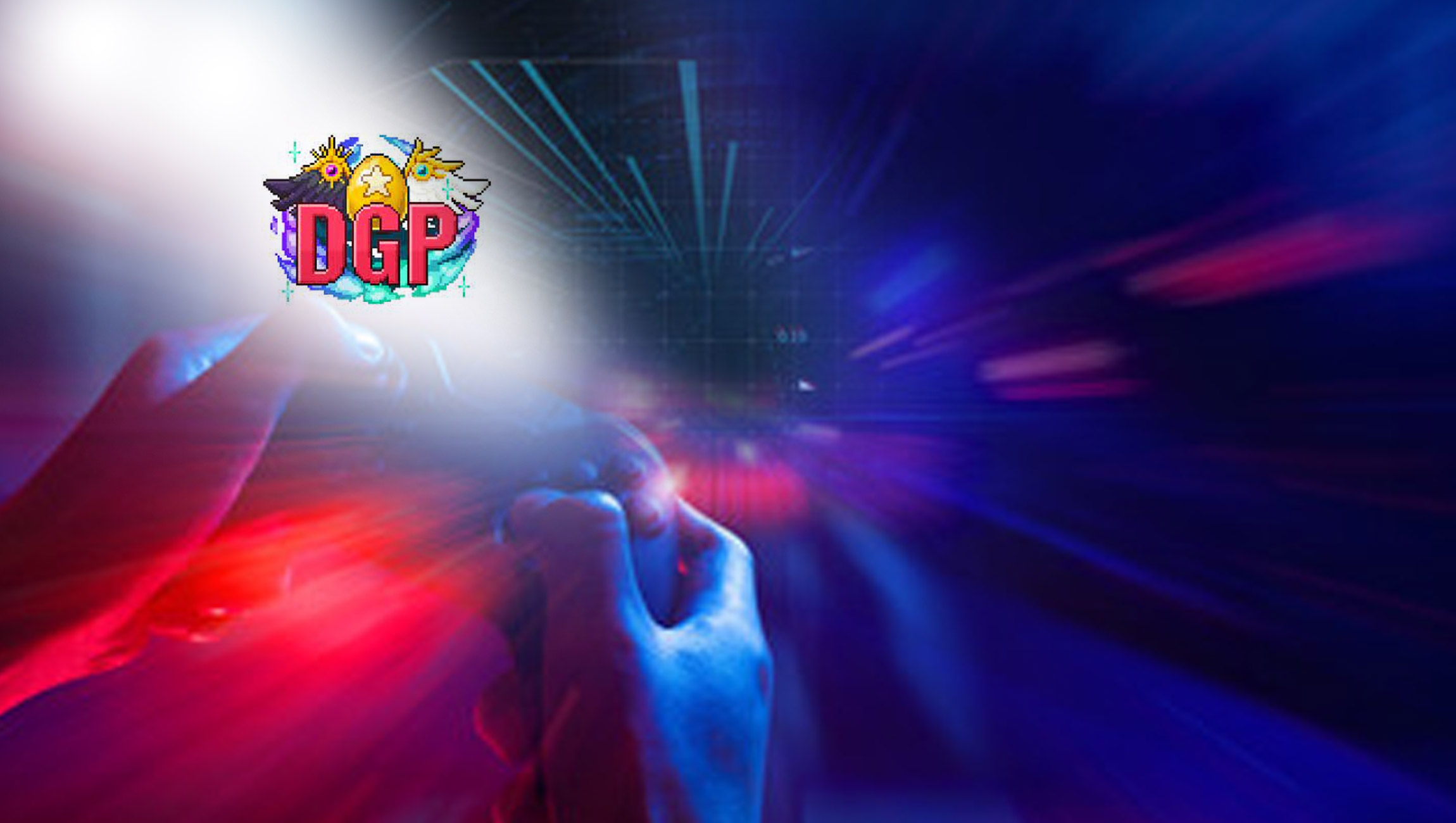 D.G.Verse, a Singapore-based platform designed by D.G.Ventures Pte Ltd to democratize game development and publishing, will be putting its line of D.G.Pals non-fungible tokens (NFTs) up for auction from December 20th to 23rd as the company moves toward creating a creative and stable ecosystem for content creators.

The first game in the D.G.Verse, D.G.P: New World, is an idle game revolving around hatching and raising the critters of this metaverse call D.G.Pals. The core experience of the first game is to ease the explorers into the world through an immersive and story-rich game where they spend five days nurturing each D.G.Pal. Focusing on introducing the world to the player and creating that connection between the D.G.Pal and the owner, as the D.G.Pal grows, it will collect tokens for the player. When it matures into its final stage (in five days), the D.G.Pal can be minted into a unique NFT.

In the following months, multiple game titles will be launched and players can use the D.G.Pal NFTs in more game modes across different game genres. All of these can be experienced within the first quarter of 2022. The more players play, the more they can earn from their NFT collection alongside other users in D.G.Pals after its January 2022 launch.

Pre-registration for D.G.Pals will end on 18 December at midnight, with 500 pre-registered visitors standing the chance to obtain a D.G.Pal NFT. For those looking for an advantage, the upcoming Genesis Sale Event will have limited NFTs up for grabs. These Limited Edition D.G.Pal NFTs are guaranteed superior stats, and early adopters can benefit further in a variety of ways. They include:

D.G.Pals is more than just a game

According to D.G.Verse, D.G.Pals is more than just another ordinary game. Rather, the company is aiming to utilize this entertainment piece to establish an entire ecosystem for innovation and creativity.

“I want to build an ecosystem that empowers the community of gamers and developers who have the same dream in Singapore and Southeast Asia. The future generation needs to have a way to sustain itself,” says Samson Oh, Co-founder of D.G.Verse.

By taking the first steps towards a sustainable ecosystem that helps foster creativity and innovation, D.G.Verse is looking to give everyone from indie developers, investors, influencers, to competitive players and more the opportunity to invest in something they can help grow.

In 2022, D.G.Verse will be further expanding D.G.Pals by establishing an online NFT loan system called D.G.League, launch a Clan Builder, host another Genesis sales, more new games such as Legends, Adventures and collaborate with 3rd party developers to further the D.G.Verse.

Yelp and Drag Superstar Shangela Team Up to Help Texans…