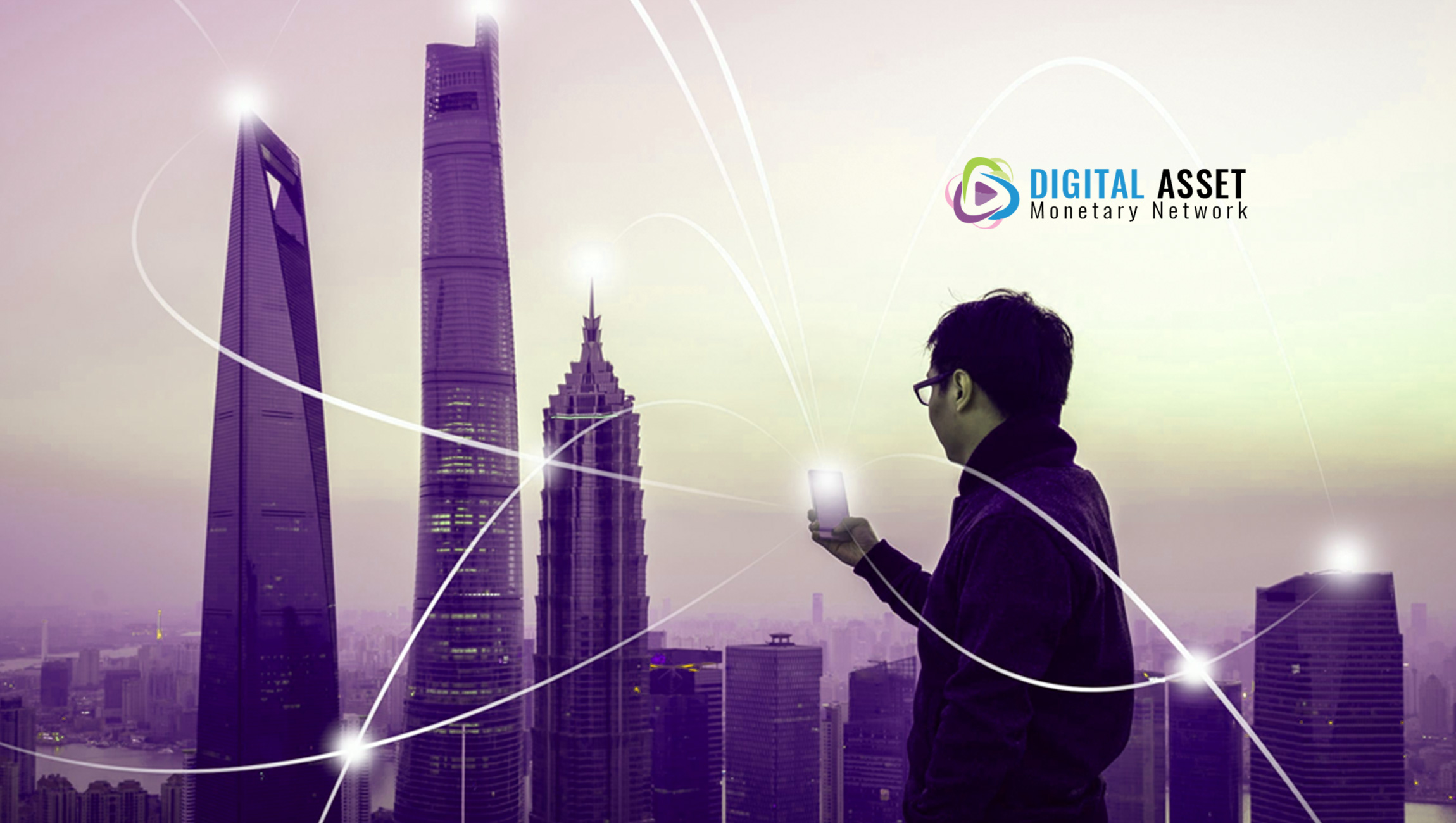 “After attending a music showcase event September 20th at the Peppermint Club in Los Angeles, where JAM announced its equity crowdfunding offering on TruCrowd’s MusicFy, I can confidently say that I believe Project JAM is one of these companies that just gets people excited and motivated about music,” stated Ajene Watson, CEO of DigitalAMN. “And, given the recent acquisition of SoundBetter by Spotify, I know that by us making this investment into JAM, we are strengthening the future of our overall value proposition.”

DigitalAMN typically assists client-companies in leveraging the JOBS Act [Titles III and IV], as part of DigitalAMN’s PAI acceleration model. The decision to invest in JAM prior to its Reg. CF offering going live, came quickly after Spotify acquired SoundBetter. With this initial investment, DigitalAMN has committed to fund a portion of Project JAM’s capital requirements. It is anticipated however, that JAM will not only meet, but exceed its capital requirements during its equity crowdfunding raise on TruCrowd’s specialized music portal, MusicFy.

Project JAM’s mission is to bring transparency and justice to the music industry. Project JAM is an ecosystem which caters to musicians, songwriters, producers, audio engineers, industry execs and fans, to address the challenges which have long plagued the music industry. Writers, artists, musicians and other music professionals will have opportunities to formalize the ways in which they are discovered, rated and hired by their peers.

“Establishing a startup and building that business is never easy, especially in music,” stated co-founders of Project JAM, Inc., Anthony Pisano and Tony Livadas in a joint statement. “We needed money and we needed guidance. Most of all, we needed someone that would show up for us because we represent ‘real lives… real people’, and not simply another number on some house-hold brand accelerator or funding portal. With DigitalAMN, we’ve so far received what every startup initially needs – structure, opportunity and capital. With their assistance and direction, we’ve received the jumpstart we needed and we believe Project JAM and JAM Compass will ultimately be better because of it.”

Watson concluded, “This initial investment into Project JAM brings the count of our music assets to three [technically] – having Vezt, Inc. as an Angels+ portfolio client, along with MusicFy as an asset through TruCrowd, Inc. What makes the JAM investment so exciting of course, is its similarity to SoundBetter. SoundBetter has roughly 180K+ users and generates millions of dollars in monthly transactions, whereby we believe that Spotify clearly sees the value proposition in being a part of the music industry ecosystem. In our ongoing work with Vezt, we could identify that JAM, with the right backing and guidance, could be a strong competitor to SoundBetter, while being synergistic to Vezt’s music royalty sharing platform. We believe that Project JAM could potentially benefit from Spotify’s acquisition of SoundBetter, considering it supports a more robust social platform with its On-Demand feature.”

Project JAM’s management team also has an impressive reach within the music industry and their network extends far beyond, into other markets such as gaming – where influencers like Faze Blaze of the FaZe Clan are amongst JAM’s founding investors.

Times are changing in music, and DigitalAMN is taking an active role in the transformation!

MONAT Expands Relationship with VERB to Include New Skincare Line

Consumers Look to the Metaverse for Deeper Connections

Glimpses Into Some Interesting Innovations Surrounding…