Pianity Raises $6.5 Million in Seed-Round Funding to Create the Next Generation of Music Platforms That Leverages NFTs 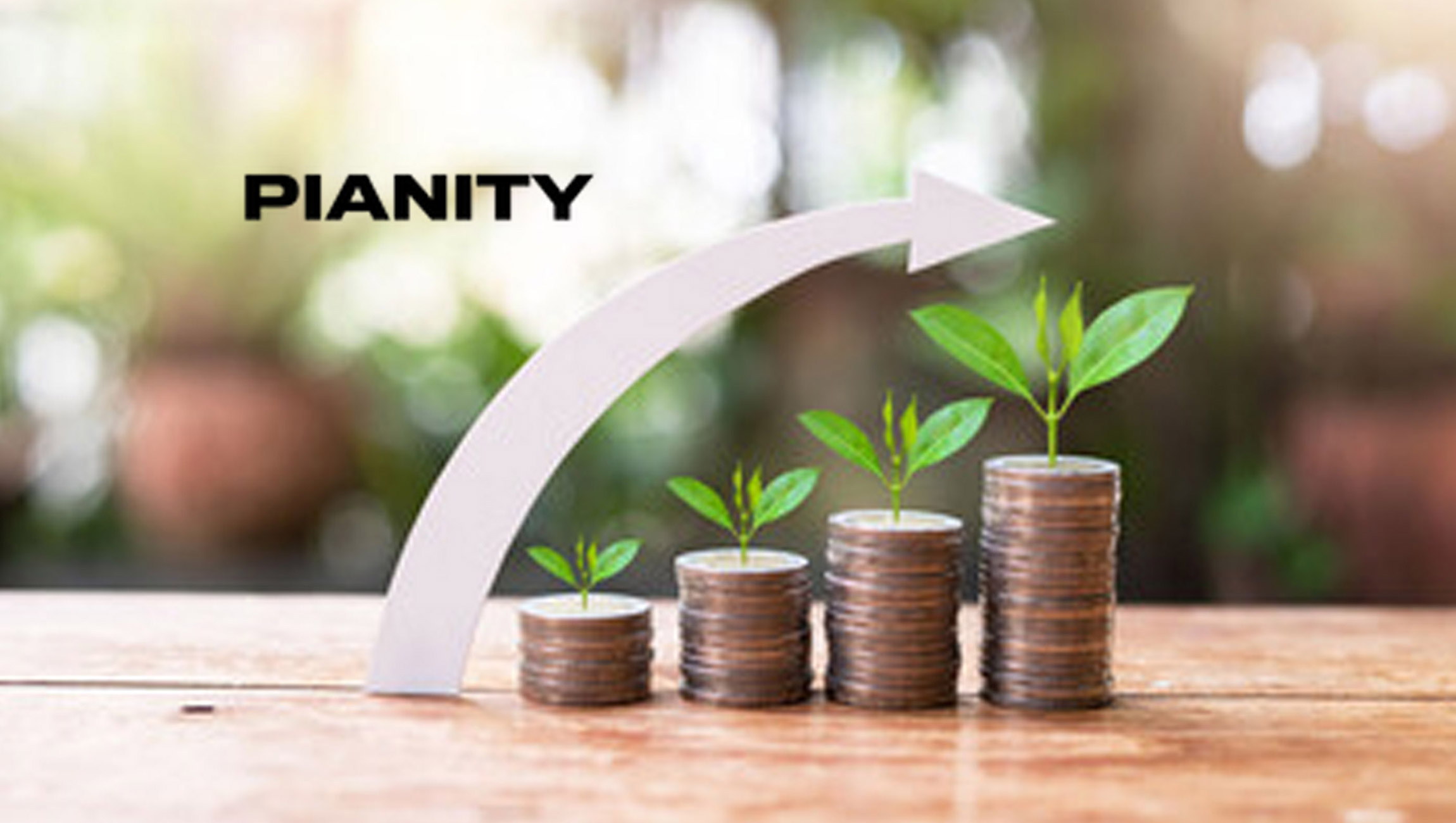 Pianity, the NFT marketplace that enables artists and fans to create, collect and trade unique digital artwork, announced that it has secured $6.5 million in seed-round venture financing.

The round is being led by Digital Renaissance Foundation, Big Brain Holdings, and Longhash Ventures, with participation from IOSG; LD Capital; Sebastien Borget, co-founder and COO at TheSandBox; ViaBTC; ArkStream Capital; Arweave; and Ronny Shibley, CTO and co-founder at Gorillas.

Pianity allows artists to sell their tracks as limited editions and connect with their fans, bringing a new way to monetize and create value from music. Pianity is among the first NFT platforms launched in 2021; since its launch, it has sold 11,000 NFTs and has over 20,000 users on the platform. Artists have collectively earned over $1.9M from NFT sales.

Proceeds from the investment will enable Pianity to execute against its plans to partner with major music companies worldwide. In addition, the company will expand its headcounts with a world-class team of country managers and artists relations managers. It will open offices in the U.S. and Latin America to support its expanded reach across the music industry. The investment will also support the development of a mobile application and additional functionality for Pianity’s streaming services, such as creating an NFT playlist and building a library.

“NFTs open up great opportunities for all artists because they are transforming the music industry business model,” said Kevin Primicerio, CEO and co-founder of Pianity. “With NFTs, artists can monetize their music like never before, which is something they couldn’t do with traditional streaming platforms. We’re excited about this funding round because it enables us to move forward in transforming the business model for online music.”

Poised to Transform the Music Industry

In addition to growing its global footprint, this seed-round investment will enable Pianity to scale up artist onboarding and to increase the depth and breadth of its music catalog – including the addition of more artists and music genres – while also allowing the company to partner with major music festivals.

Pianity is releasing new artists on their platform this week, including Big Narstie, Luciano and Elephanz. Big Narstie is a full-fledged TV and entertainment star, known for his award-winning TV show The Big Narstie Show. Celebrity guests who have appeared on the show include Ed Sheeran, Idris Elba and Pamela Anderson. Big Narsti’s music has also been widely recognized with songs like When The Bassline Drops and Black is My Colour, accumulating over 100 million streams across all platforms. Big Narstie and artists on Pianity are releasing new music as NFTs that isn’t available on any other music streaming app.

With Pianity, fans and collectors can “give back” to artists by purchasing limited edition tracks that are indefinitely stored on the blockchain. Pianity helps make musical creations scarce and timeless, as opposed to infinitely reproducible, and provides artists with a source of income that is direct and transparent.

The Pianity platform is already working for jazz pianist Sarkis Ricci. “NFTs have been a game-changer in my career as a new source of income,” he explains. “I sold 100 copies of a never-released composition on Pianity for over $150,000. That’s the kind of value that only a very few can reach on streaming platforms. With NFTs, we can connect directly to our audience and create value around music.”

The Pianity platform offers users a one-of-kind perk that sets it apart from the competition and creates a fairer ecosystem for artists and collectors. Pianity’s the first profit-sharing community that redistributes 50% of its earnings in tokens to all active users each week. For example, if $1,000 of NFTs were sold in a week, Pianity takes 20% per their fee ($200) and then the rest ($100) would be redistributed to active users. The amount users receive is based on the size of their NFT collection (the bigger their collection is, the higher their reward) and the volume of transactions. Pianity developed this system to reward collectors for their support to musicians. More information on the profit sharing program can be found here: https://blog.pianity.com/why-we-distribute-50-of-our-fees-to-the-community-35c89523101d

Cao Yin, the founder of Digital Renaissance Foundation and the top NFT collector in Asia, believes that music NFTs are the way of the future. “Music is more likely to resonate with the community, and, therefore, the NFT music market should be larger than the visual NFTs market,” he commented. “I followed and invested in Pianity at an early stage because I believe that the iteration speed of the company’s platform will catch up with traditional internet companies. It offers a more compelling value proposition for both artists and collectors.”

The Aeternals: New NFT and Interactive Technology Connect to Make a Lasting Impact on the Planet