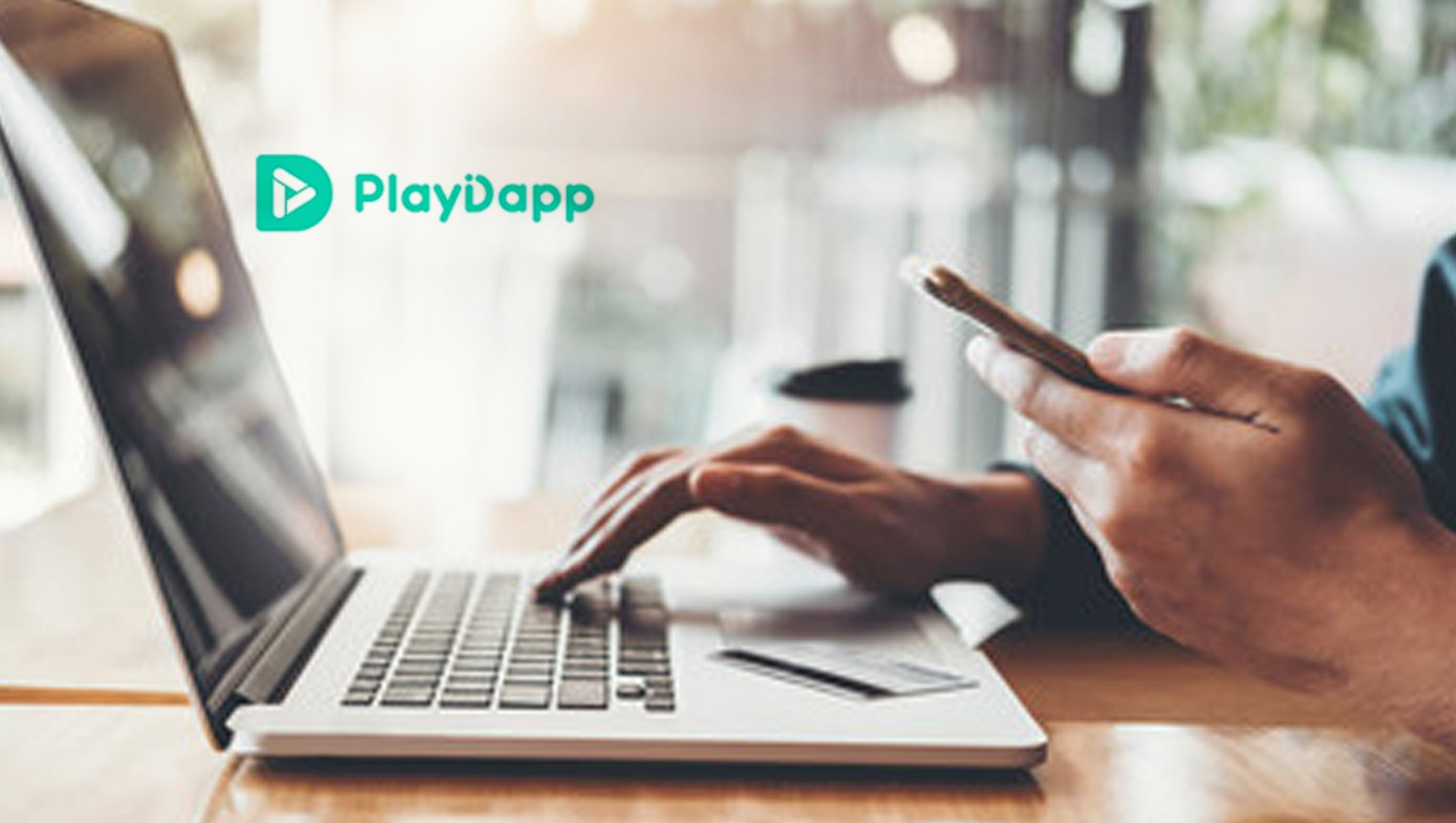 Blockchain service platform “PlayDapp” and digital IP platform company “IPX (formerly Line Friends)” signed a strategic MOU and will be launching a multilateral collaboration around its digital IP generation platform “FRENZ” in the first half of this year.

PlayDapp is a DApp game portal that provides NFT marketplace services and operates multi-homing games that can be utilized while moving across various blockchain-based platforms such as “CryptoDozer” and “Along with the Gods.” It has proven its global competitiveness by being the only Korean firm to have its native token (PLA) PlayDapp listed on Binance, the world’s No. 1 virtual asset exchange, followed by Coinbase, the world’s 2nd, and other successful listings on Upbit and Bittrex Global. In addition, PlayDapp showcased the fusion of Metaverse and NFT in its recent launching of virtual play space “PlayDapp Land” in the world’s leading metaverse platform “Roblox,” and has also established itself as a forerunner in supporting blockchain technology through the commercialization of PlayDapp SDK (software development kit). PlayDapp is taking a leap forward as a global No. 1 blockchain platform technology company.

Through this strategic business partnership, the two firms will drive multilateral collaboration to expand IPs created in IPX’s “FRENZ,” which will launch in the first half of this year, to Metaverse and NFT services. “Character IPs,” which were considered the exclusive property of famous artists or brands, can now be created, and owned by users in the FRENZ platform.

PlayDapp and IPX will jointly build PlayDapp’s C2C NFT Marketplace in April, enabling anyone to NFT-ize and trade their character IPs through “FRENZ.” Additionally, users can enjoy an “inter-usable IP” by linking their character IPs with PlayDapp-serviced blockchain games.

An IPX official noted, “Through the launching announcement of FRENZ, we expand the IP ecosystem based on user participation and declare the IP 3.0 era where anyone can create, own, and share their character IPs. This strategic partnership where users turn their IP creations into NFTs and link them to blockchain games will expand our business territory and build a new digital IP entertainment business model.”

“Leveraging the blockchain know-how we have harnessed over the past four and a half years, we are happy to create a new user-centered digital IP ecosystem with IPX’s digital IP creation platform ‘FRENZ,'” said Sang Chung, head of business at PlayDapp. “Through this multilateral partnership with globally renowned digital IP platform company IPX and the synergy of both of our companies, we will accelerate the adoption and popularization of NFTs,” he said.

Meanwhile, IPX plans to expand its partnership domains in the future with PlayDapp, which is currently collaborating with various metaverse companies such as virtual real estate platforms and social entertainment. Users can enjoy diverse experiences in these digital worlds using the IPs they have created in FRENZ.