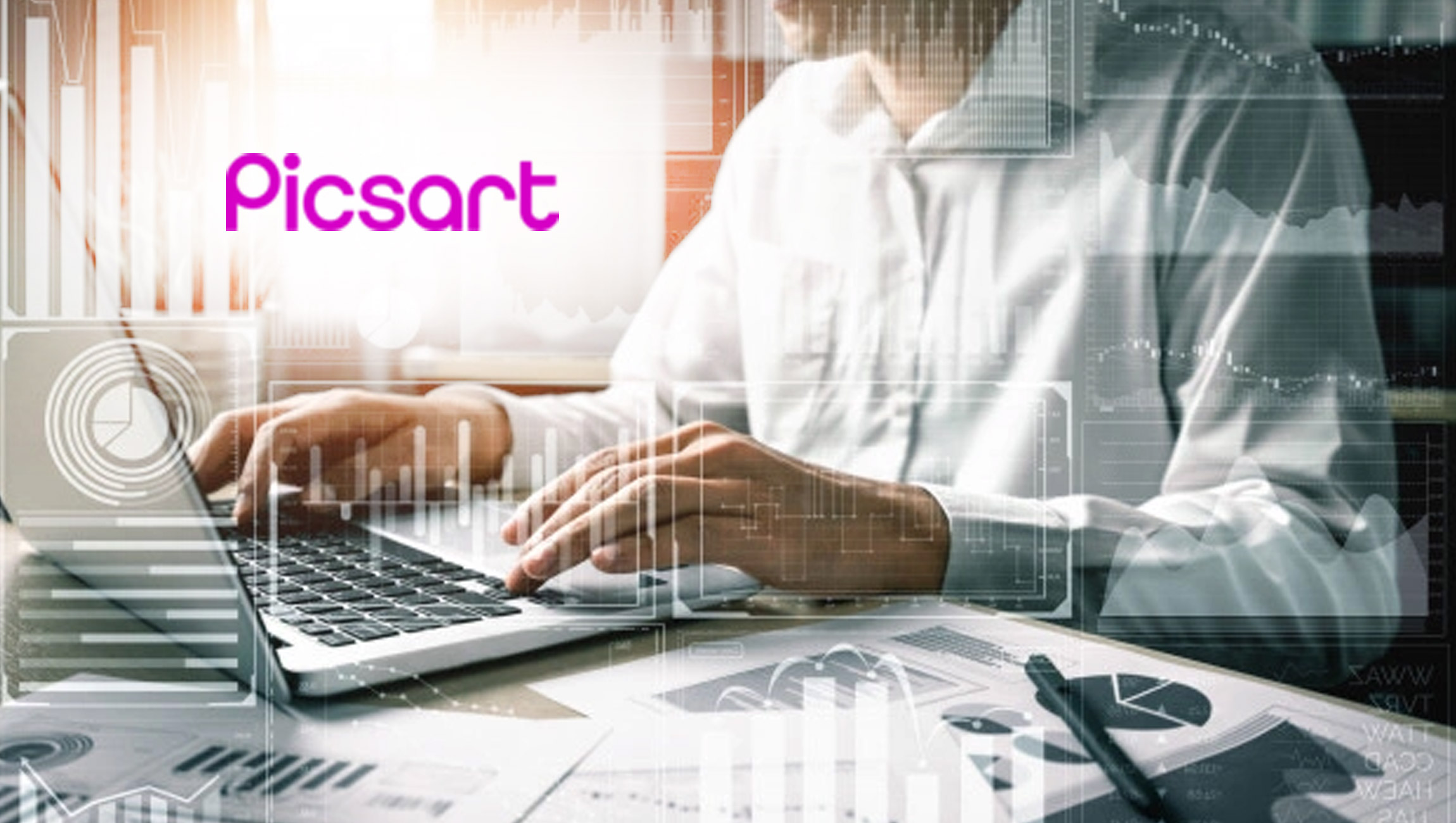 Picsart, the world’s largest digital creation platform and a top 20 most downloaded app worldwide, announced the opening of a new U.S. headquarters in Miami, Florida.

“As a globally minded and operated company, we’re committed to the collaboration between our international teams and a Miami headquarters helps support this. It’s accessible to our teams across Europe and the U.S.”

As an East Coast city, Miami provides a U.S. hub that’s more central for Picsart’s 1000+ globally distributed employees. With international proximity and a burgeoning tech scene, it represents a forward-thinking and global mentality, ensuring accessibility, diversity and innovation remain at the forefront of the company’s operations.

“We’re excited to join a rapidly growing innovation hub, building Picsart’s presence in a vibrant city with a booming tech scene,” said Hovhannes Avoyan, Picsart founder and CEO. “As a globally minded and operated company, we’re committed to the collaboration between our international teams and a Miami headquarters helps support this. It’s accessible to our teams across Europe and the U.S.”

In addition to its U.S. headquarters in Miami, Picsart opened offices in Bucharest and London earlier this year, and plans to open a Berlin office in March. The company continues to provide employees with the freedom of hybrid and remote work in multiple locations across the United States, Europe and Asia, and maintains a presence in Silicon Valley. In 2021, Picsart opened offices in New York, Bangalore, Toronto, and Glasgow.

In addition to hiring for these new locations, Picsart is actively hiring in other locations, including remote-based positions. This news comes just after Picsart announced the launch of an API program, bringing its world-class creative tools to businesses of all sizes and offering a new way to support the creator economy. With eight initial partners, Picsart for Developers spans creative companies in digital advertising, website building, and customer merchandising, with more partners to be added in coming months. Picsart also launched its first national brand marketing campaign last month.

STYLE.ME Partners with XRSPACE to Bring Digital Fashion to…

VIMworld Smart NFTs Are Next Evolution of Virtual Companions