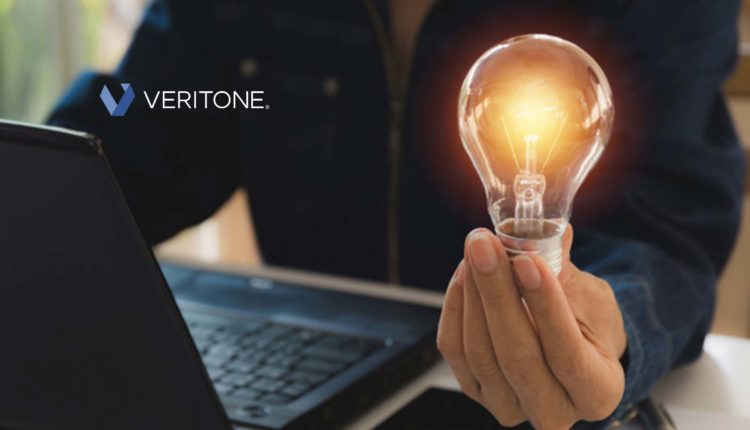 PROGRESS will use Veritone to tag, share, and monetize its historic German film archive, with German the first of six languages Veritone will support this year

Germany-based film distributor PROGRESS, founded in 1950 in East Berlin as the only film distribution company in the German Democratic Republic (GDR), preserves, digitizes and licenses more than 20,000 films of historical significance to filmmakers, broadcasters and historians around the globe. To scale its business, streamline workflows and create a licensing marketplace for its content in German, PROGRESS chose Veritone.

Veritone is enabling PROGRESS to use its Digital Media Hub, which translates its user interface, search, discovery, metadata management and eCommerce features into German. German is the first of six languages into which Veritone plans to translate Digital Media Hub in 2022, with Arabic, French, Spanish, Portuguese and Italian to follow.

“We needed the technology to scale our operations and to create a seamless buying experience for our customers in German,” said Gunnar Dedio, chief executive officer of PROGRESS. “With Veritone as an AI partner and by implementing Digital Media Hub, we’ve automated the process of cataloging our archive, giving us the ability to tag, find and monetize our films in a fraction of the time. Having the full catalog tagged and managed through Veritone Digital Media Hub will empower our customers to search and find our rich content faster and easier than ever before.”

With Digital Media Hub, PROGRESS will have access to real-time indexing of its large film and image library with Veritone’s ecosystem of more than 300 AI models, including face, logo and object detection as well as translation and transcription. In addition to automating content ingestion and metadata tagging to accelerate content discovery, it also gives PROGRESS the ability to monetize its films, images and clips in its own branded marketplace with Digital Media Hub’s eCommerce features. Whereas previously, PROGRESS processed licensing sales manually, the company can now automate sales of its content with Digital Media Hub.

With the UI, metadata tagging and marketplace all available in German, PROGRESS will be able to more easily capitalize on its archive with an audience of German-speaking historians, broadcasters and filmmakers. And the ability to toggle between English and German languages means PROGRESS isn’t leaving anyone out when it comes to its workflow or end-customer audience.

“We are thrilled to offer Veritone Digital Media Hub to support languages outside of English,” said Sean King, senior vice president and general manager, Commercial Enterprise, Veritone. “With support for German as well as other languages to follow, global organizations will be able to take advantage of Veritone’s intelligent media management capabilities in their native tongues, expanding business across borders and languages, gaining entry into new markets and further monetizing their assets.”