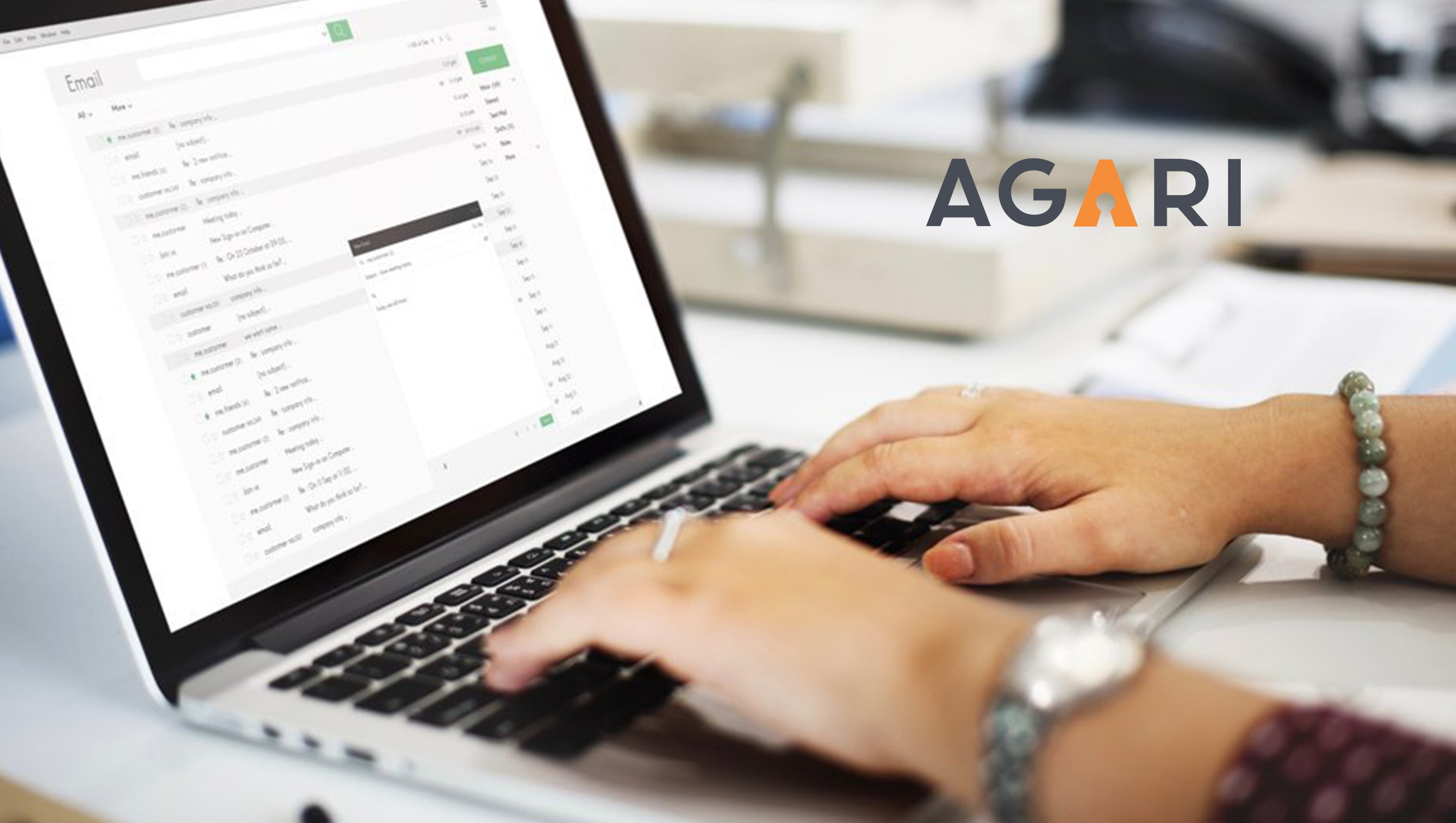 New Research from SOCi and Localogy Reveals an Optimized…