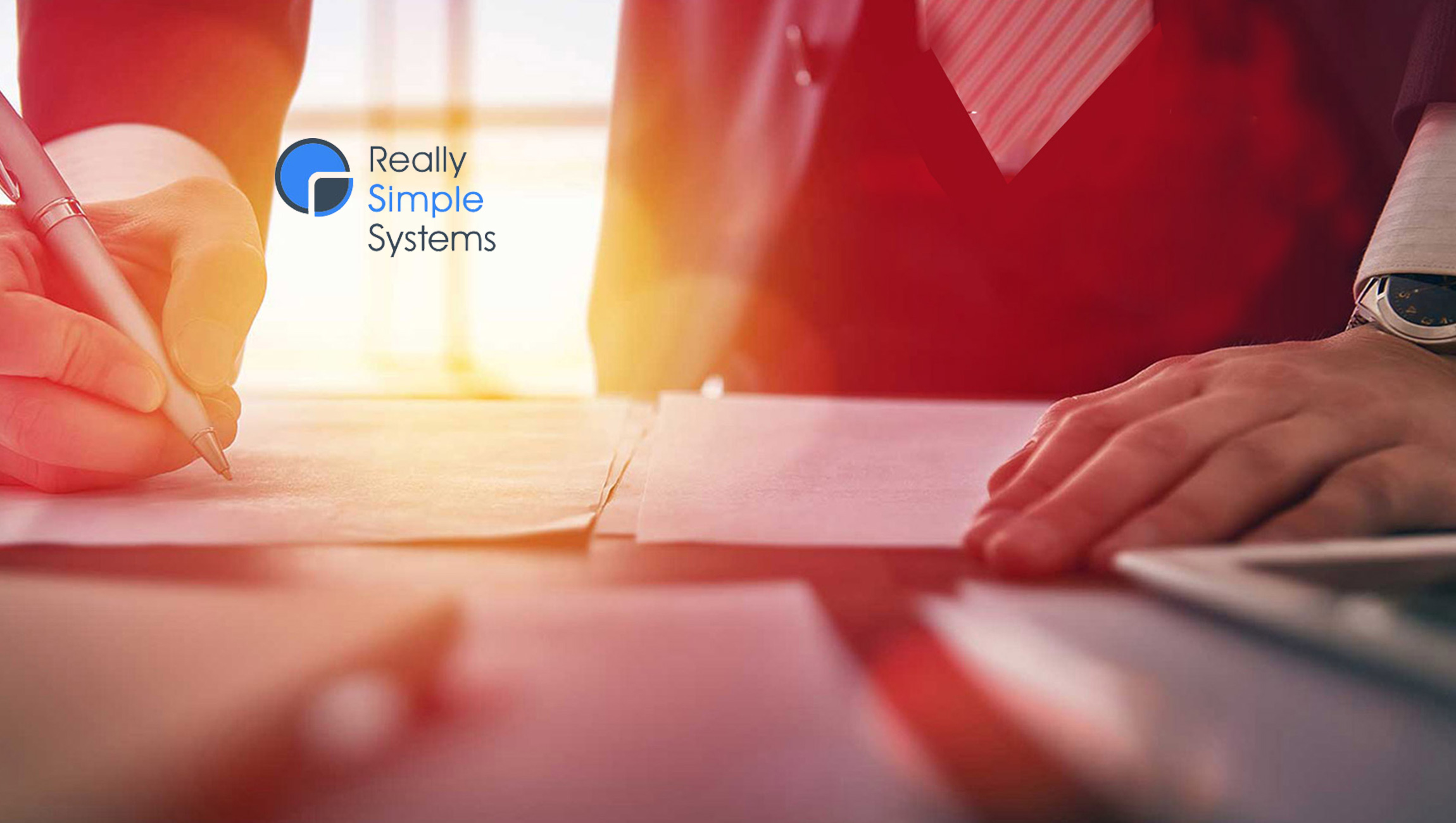 Zapier.com is an integration platform that lets users easily set up workflow automations, called Zaps, with a series of Triggers, Actions and Searches that pass data between the apps. For example, if using a web forms application to capture new leads, a Zap could automatically create an Account and Contact in the Really Simple Systems CRM then send a Task to a sales person to follow up. At the same time, another Zap could add the new lead to an email marketing app list and send the new contact a welcome message.

Really Simple Systems CEO, John Paterson, commented “As cloud computing becomes the default, users want to integrate their multiple applications in the same way they used to integrate in-house applications. Zapier not only provides the glue to do this, but integrations can be done faster and with less technical expertise.”

In the first release of the integration Really Simple Systems has provided a new contact Trigger, Actions to create Accounts, Contacts and Tasks, and Searches to find Accounts and Contacts. The next release, due later this quarter, includes Actions to create an Activity, as well as Actions and Triggers for Opportunities.

Established in 2006, Really Simple Systems is one of the world’s largest providers of cloud-based CRM systems. Designed for small and mid-sized businesses operating B2B, customers include the Red Cross, Royal Academy of Arts, NHS, British Museum and Taunton Cider Company. Really Simple Systems CRM is credited as being super-easy to use with excellent customer support.