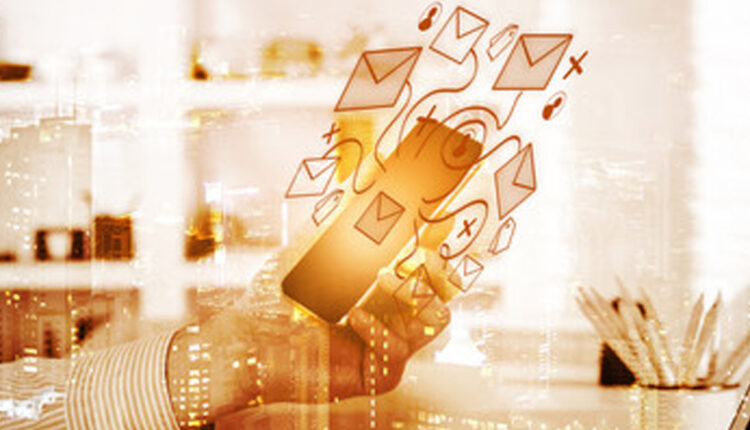 Trend Micro Incorporated, a global cybersecurity leader, blocked over 33.6 million cloud email threats in 2021, a 101% increase on the previous year. This stark increase in attacks proves that email remains a top point of entry for cyber attacks.

“Each year we see innovation in the threat landscape and an evolution of the corporate attack surface, but each year email remains a major threat to organizations,” said Jon Clay, vice president of threat intelligence for Trend Micro. “The best shot defenders have at mitigating these risks is by taking a platform-based approach, to shine a powerful light on threats and deliver streamlined prevention, detection and response without limits.”

Each year we see innovation in the threat landscape…but each year email remains a major threat to organizations.

The data was collected over the course of 2021 from products that supplement native protection in collaboration platforms such as Microsoft 365 and Google Workspace.

More positively, ransomware detections continued to decline by 43% year-over-year. This could be because attacks are becoming more targeted, along with Trend Micro’s successful blocking of ransomware affiliate tools such as Trickbot and BazarLoader.

Business email compromise (BEC) detections also fell by 11%. However, there was an 83% increase in BEC threats detected using Trend Micro’s AI-powered writing style analysis feature, indicating that these scams may be getting more sophisticated.

Less Is More: Half of Today’s Enterprises Have Reduced Their CX Footprint in the Past Year