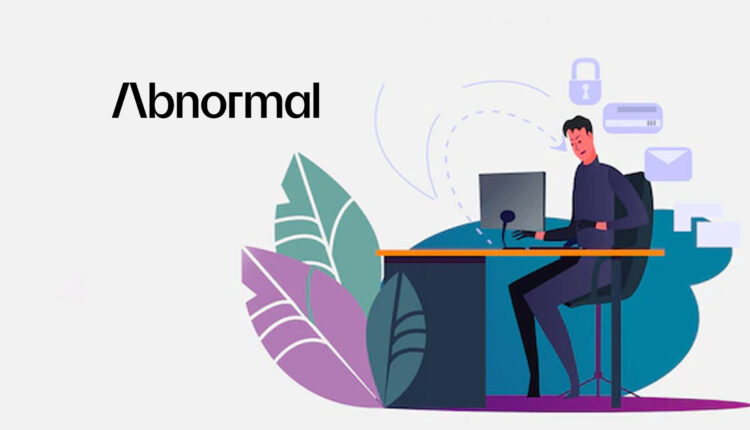 Financial supply chain compromise is a subset of business email compromise in which cybercriminals take advantage of known or unknown third-party relationships to launch sophisticated attacks. The goal is to use the legitimacy of the vendor name to trick an unsuspecting employee into paying a fraudulent invoice, changing billing account details, or providing insight into other customers to target. These tactics are increasingly dangerous, with one attack stopped by Abnormal requesting $2.1 million for a fake invoice.

“Our threat intelligence team has discovered increasingly sophisticated attacks that are nearly impossible for legacy systems or end users to detect, particularly because they come from real vendor accounts, hijack ongoing conversations, and reference legitimate transactions.”

Throughout the report, Abnormal dives into four known types of financial supply chain compromise—vendor email compromise, aging report theft, third-party reconnaissance, and blind third-party impersonation—each with varying degrees of sophistication. Whereas a vendor email compromise attack requires the threat actor to understand business relationships and financial transaction schedules, a blind third-party attack simply leverages traditional social engineering tactics to request payments using pretexts like impending legal actions. While all four types of attacks have seen success, those that use legitimate compromised accounts are extremely difficult to detect and can be disastrous to the companies they target.

“While financial supply chain compromise is not new, the increase in using third-party impersonation tactics is worrisome,” states Crane Hassold, director of threat intelligence at Abnormal Security. “Our threat intelligence team has discovered increasingly sophisticated attacks that are nearly impossible for legacy systems or end users to detect, particularly because they come from real vendor accounts, hijack ongoing conversations, and reference legitimate transactions.”

According to the FBI, business email compromise has exposed organizations to $43 billion in losses over the past six years, and real losses continue to grow year over year, making up 35% of all losses to cybercrime in 2021 alone. This new trend is just one example of the increasing sophistication of these modern email threats, and how cybercriminals continue to evolve and optimize their strategies for success. As employees become more aware of traditional BEC attacks that rely on executive impersonation, threat actors have successfully started to impersonate other entities—often with larger degrees of success.

Said Hassold, “This shift to financial supply chain attacks is another important milestone in the evolution of threat actors from low-value, low-impact threats like spam to targeted high-value, high-impact attacks. And because they are successful, we expect that this external impersonation will continue to rise as a percentage of all attacks, ultimately dominating the BEC landscape for the foreseeable future.”

So why does this shift in attacker behavior matter? For one, it means the ultimate victims of financial supply chain attacks are not in control of the initial compromise, which makes it more important than ever for companies to maintain a robust understanding of their supply chain. To solve this problem, Abnormal Security uses unique AI ​​to precisely baseline good behavior across internal and external identities and communications. The proprietary VendorBase technology identifies all vendors in a customer’s ecosystem to understand individual risk level, using a federated database across all Abnormal customers. By recognizing when a vendor may have a high risk of fraud, Abnormal knows when an email should be more heavily scrutinized for malicious activity, effectively preventing all forms of financial supply chain compromise.

Companies See Long Road Ahead to Realize Their ESG…