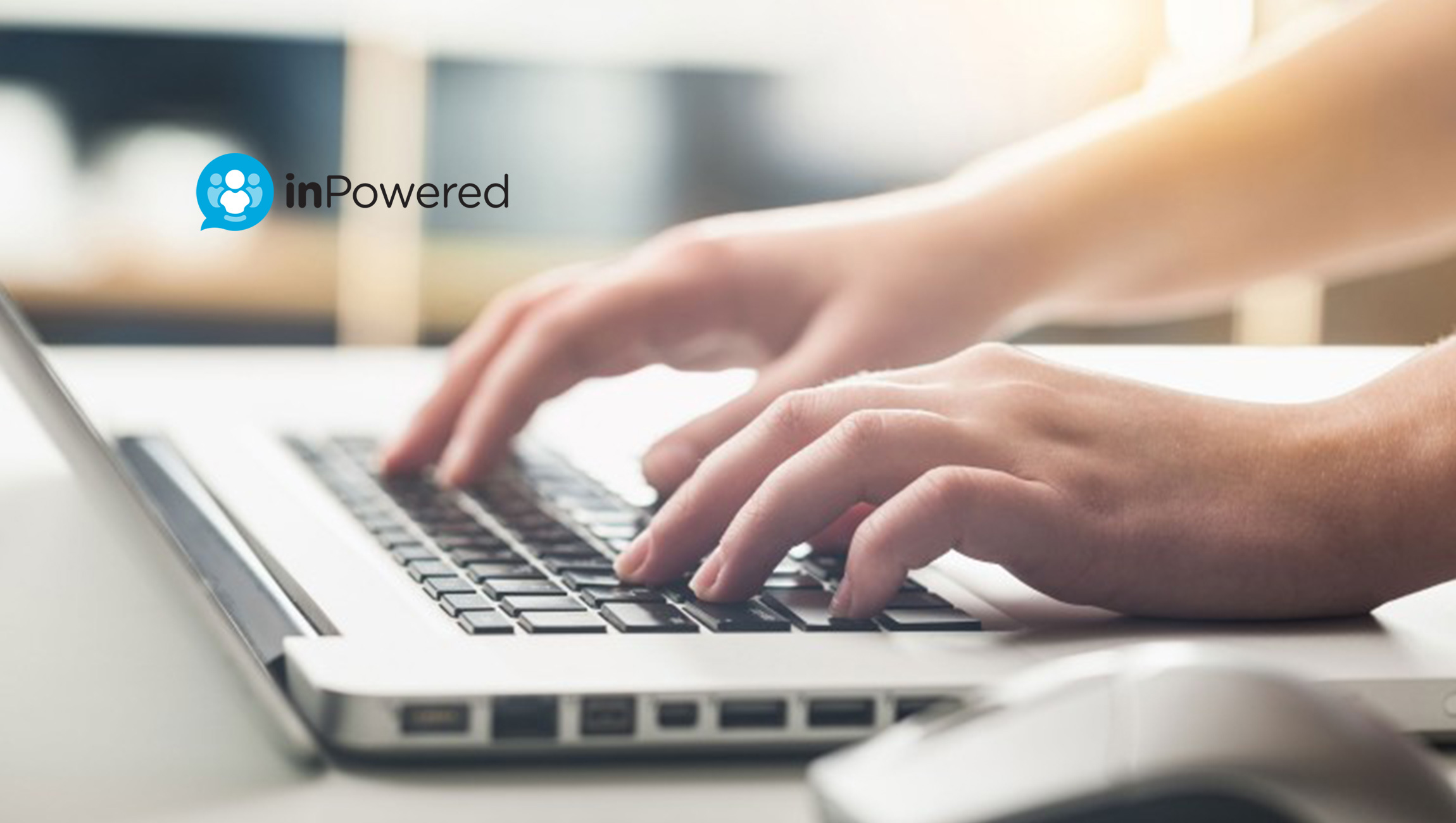 inPowered, the programmatic content amplification company that enables advertisers to promote their content at scale and only pay for post-click engagement across over 40 native and social networks, has announced its plans to enter the global paid media marketplace to serve client demand for AI-powered content amplification. In doing so, Jon Mayo has been promoted to Chief International and Growth Officer to oversee the global expansion. In addition, Chike Onyekwuluje has joined inPowered as its new Senior Director of Sales, UK based in London.

“The End of Advertising as We Know It.”

Global demand for content-based advertising, as opposed to interruption-based advertising, is reaching an inflection point. This was predicted in Forrester’s 2017 report entitled, “The End of Advertising as We Know It.” The report shows that top-spending CMOs complain that display ads don’t do what they pay them to do and that consumers are embracing interruption-free experiences. As a result, billions of display ad dollars are being moved to content in order to build customer relationships.

“We’ve known for some time now that interruptive advertising is problematic for consumers,” said Paul Dalton, Chief Media & Growth Officer, Intl Region, Digitas. “inPowered having a EMEA office in London allows us to expand our global partnership with their content amplification platform to bring high-quality owned, earned and sponsored content that adds value to consumers while respecting their privacy and earning their trust.”

The EU’s GDPR initiative, which went into effect last year, has helped accelerate the demand for inPowered’s content amplification solution as marketers have shifted focus and budgets to advertising that’s adding value to consumers instead of interrupting their experience and privacy with third-party targeting and retargeted banner ads.

“Having led North America revenue for inPowered for the past four years we’ve seen a clear shift in mindset for our clients from interruptive ads to engaging experiences,” said Jon Mayo, Chief International and Growth Officer, inPowered. “The GDPR regulations have certainly accelerated global demand for content-based advertising in the past year with the UK leading the charge.”

In 2014, inPowered’s technology helped brands identify and amplify third-party content (earned media) resulting in nearly a 400% lift in purchase consideration, as compared to standard online advertising, and up to 14x ROI. Later it began amplifying brand content (owned media) and sponsored content, too.

Context and Data is King