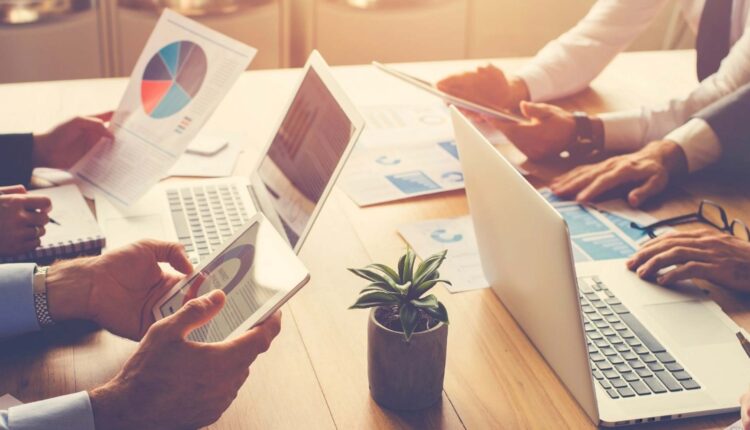 OZY Media announced the appointment of Chris Rantamaki as Executive Director of TV + Video to lead the media company’s rapidly growing roster of projects in television. Rantamaki will report to OZY CEO Carlos Watson and is based out of Los Angeles. In his role, Rantamaki will lead all of OZY’s TV development, production, and distribution efforts.

Rantamaki joins a team already supported by Executive Producer Marion Cunningham and Director of Production Lindsay Rodger. Just four years after selling its first television production to PBS, OZY Studios — the TV arm of multi-platform modern media company OZY Media that also produces podcasts, festivals, and a daily news magazine — has produced and aired eight television shows for networks including Hulu, HISTORY, Amazon and A+E Networks, and earned an Emmy award for a show that aired on the Oprah Winfrey Network. The company has five additional titles already announced, including the company’s first scripted shows, and several additional series in development. It is currently airing The Carlos Watson Show, a daily talk show named as “the fastest-growing talk show in YouTube history” by Good Morning America.

“We are thrilled for Chris to be joining the OZY family. He’s a fantastic and creative leader in the TV space with a wealth of great experience and a wonderful spirit,” says OZY co-founder and CEO Carlos Watson. “OZY Studios has been going from strength to strength and with Chris’ arrival, we’re excited to take things to the next level.”

Rantamaki most recently oversaw series at Eko, a digital interactive content startup. Previously, as SVP, Development & Production at Discovery, Rantamaki oversaw more than 500 hours of content each year, guiding the development and production of new series including Undercover Billionaire, Parker’s Trail, Killing Fields, Finding Escobar’s Millions, and many others. Between two long-term stints at Discovery, Rantamaki also served as SVP of Originals at Spike from 2011-2015, where he developed and oversaw Ink Master, which became the longest-running unscripted series in the network’s history. Prior to taking on Network leadership roles, Rantamaki was a Field Producer, Series Producer, and Show Runner on hits like TLC’s Miami Ink, FOX’s Ambush Makeover, and numerous talk shows.

“It’s an honor to be joining a team with such a strong heart and mission,” says Rantamaki. “OZY is a media company on the leading edge producing the content and telling the stories that truly meet this moment, and at such an incredible quality. This is the perfect time for OZY to become the next big force in cutting-edge television.”

What Is Readability and Why Is It Important? • Yoast

Neu.ro brings MLOps and AI expertise to the Content…