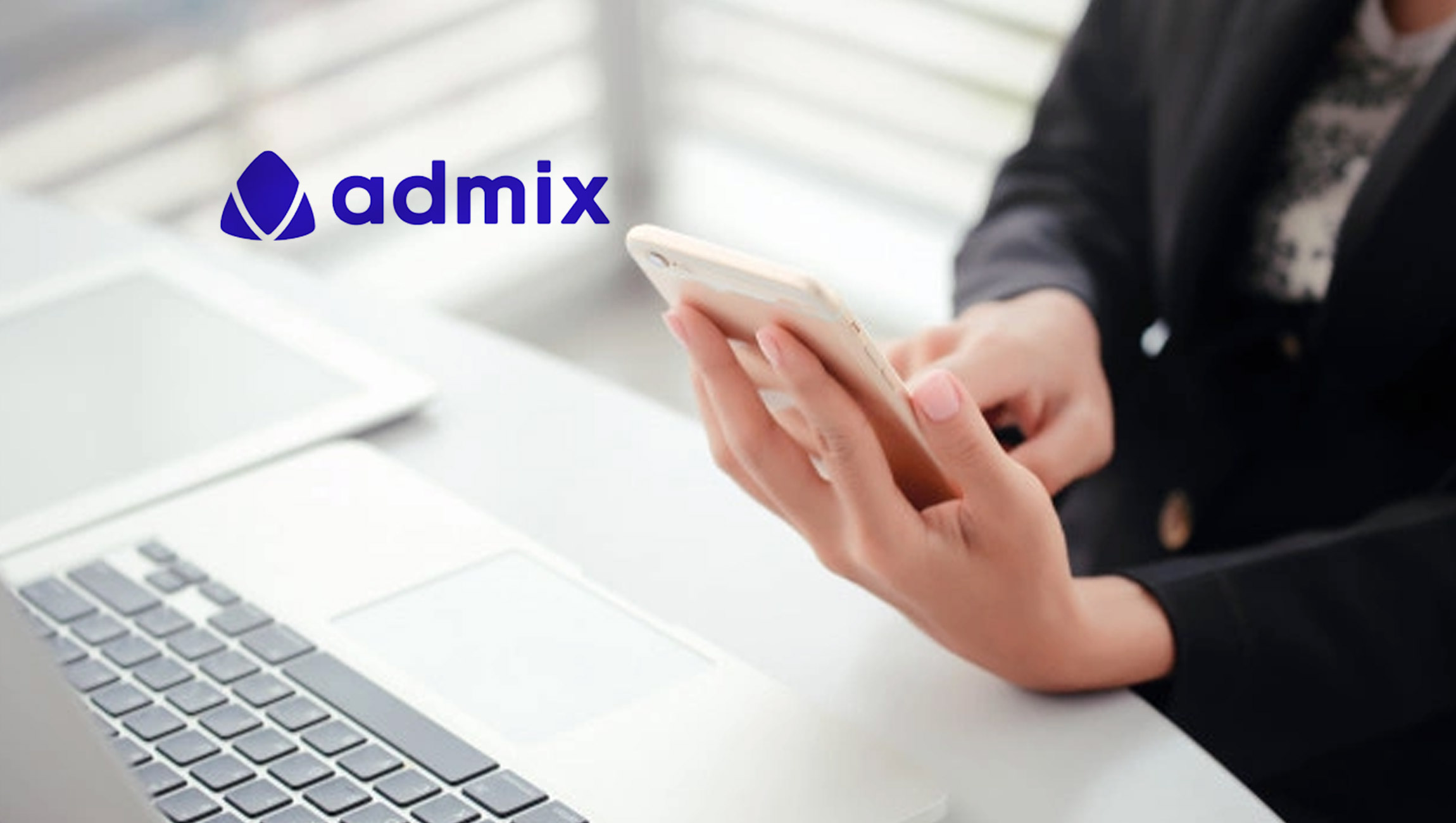 In-Play ads featuring Movember’s iconic ‘moustache’ branding will be placed natively within mobile games across a variety of genres played by the charity’s target audience of men aged between 20 and 39. Ultimate Car Driving Sim, Traffic Tour, Drive Ahead and TiMX are among the popular games that will see ads digitally injected into gameplay, with the aim of driving awareness for Movember and its mission to help men live happier, healthier and longer lives.

The global games industry is worth more than  $160 billion annually – three times the value of films and music combined – with men making up half of mobile gamers worldwide. Admix’ pioneering ‘In-Play’ programmatic advertising platform allows brands to reach target consumers in a way that doesn’t interrupt the gameplay experience.

“Our collaboration with Movember marks Admix’ second In-Play activation for a high profile charity, with our CoppaFeel! campaign having launched in May. Reaching people while they’re at their most engaged with relevant ads that don’t interrupt gameplay is the perfect way to deliver powerful messages and brand uplift for charities and brands alike, boosting engagement with their target audiences. We hope to continue working with Movember long term to support their ongoing men’s health awareness campaigns.”

“We were thrilled to collaborate with Admix to get the men’s health message out to our gaming audience. Over the years, we have been humbled by the worldwide support for Movember from the gaming community. One of the ways we approach our men’s health mission is to ‘go to where men are’. This means that communities and spaces where men are already active and reachable, like gaming, are communities that play a key role in helping to create lasting change for our cause areas of men’s mental health and suicide prevention, prostate cancer and testicular cancer. We’re looking forward to continuing in this space in the years to come.”

ON24 Receives Industry Acknowledgements for Innovation and Growth

OKZest Releases An Email Marketing Tool To Include Text On…