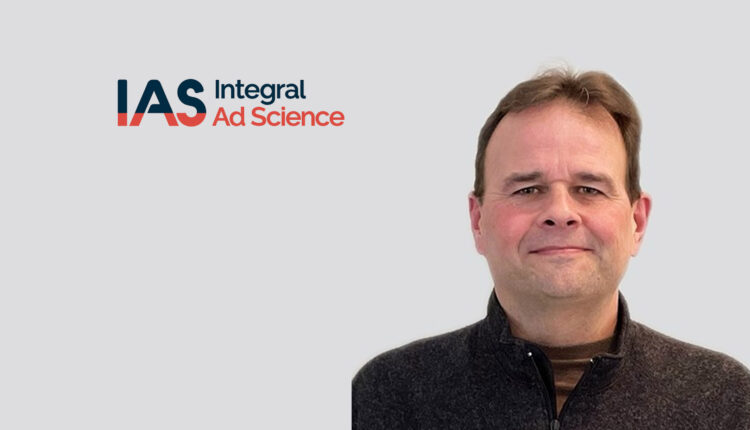 “Rob’s vital expertise leading our enterprise systems team for more than four years makes him  perfectly positioned to take on this critical new role at IAS as we build for the future,” said Oleg Bershadsky, Chief Operating Officer, IAS. “I’m confident that Rob’s leadership and technical expertise will set us on an even stronger path to support our global acceleration and growth.”

Janecek brings nearly thirty years of experience to his expanded role as CIO, where he oversees enterprise systems, IT, security, and analytics. Most recently he was the SVP, Enterprise Systems at IAS. Previously, he was the Principal and Founder of Pinecliff Associates, a consulting firm. Prior to that role, he was the Global Head of Business Systems and IT at LivePerson. He was previously the Vice President of MIS in the Markets Division of Thomson Reuters. Prior to that, he held several leadership positions focused on business systems at Thomson Financial.

“I’m thrilled to take on this newly created role at IAS to scale our systems as IAS continues its international growth and provides a high level of service to customers around the globe,” said Janecek.

Veritone Wins 2022 NAB Product of the Year Award for Newly…

Great Ads Are About Winning People’s Hearts and Minds (Not…