Ambient.ai Named to Fast Company’s Second Annual List of the Next Big Things in Tech 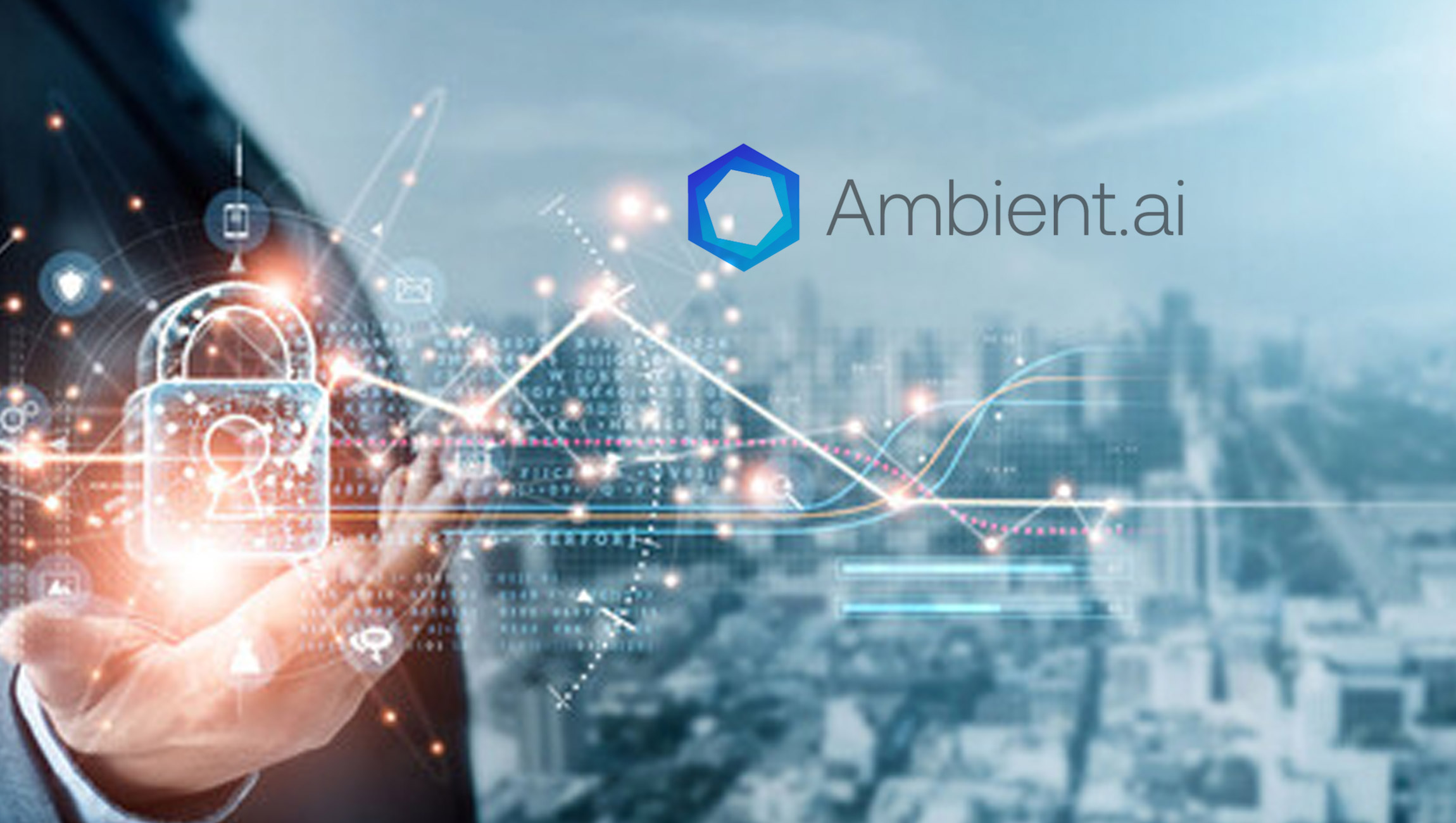 Ambient.ai, the computer vision intelligence company transforming physical security, today announced that it has been named to Fast Company’s second annual Next Big Things in Tech list, honoring technology breakthroughs that promise to shape the future of industries. Ambient.ai was named as a winner of the inaugural security and privacy category, which celebrates technologies that protect organizations and consumers against online and physical threats and privacy intrusions.

The Ambient.ai Platform was engineered with a privacy-by-design approach. In honing in on contextual and behavioral patterns, Ambient.ai is committed to the ethical application of AI and does not employ facial recognition, capture information that could in any way bias algorithms in order, or store personally identifiable information.

“At Ambient.ai, we are continually improving our market-leading computer vision intelligence platform. This year alone, we launched two new solutions and bolstered a threat library that now encompasses more than 150 unique threat signatures,” said Shikhar Shrestha, CEO and co-founder of Ambient.ai. “This recognition is a testament to the transformative power of the Ambient.ai platform and its ability to move security teams from reactive to proactive.”

This year, 83 technologies developed by established companies, startups or research teams are highlighted for their cutting-edge advancements and potential to impact consumers, businesses and society overall. While not all of the technological developments are available in the market yet, each one is reaching key milestones in order to have a proven impact in the next five years. Fast Company also recognized 41 honorable mentions.

“Technology breakthroughs and cutting-edge advancements promise to be the solution to some of the world’s most pressing issues. Fast Company is excited to highlight some of the organizations, of all sizes and industry backgrounds, whose technology advancements today will lead to a better tomorrow,” says Brendan Vaughan, editor-in-chief of Fast Company.

The win builds on a landmark year for the company since emerging from stealth in January 2022. In early November, the company was named the top video surveillance software in the inaugural SecurityInfoWatch Readers’ Choice Awards. Ambient.ai works with companies across numerous industries, including aerospace, education, energy, finance, telecom, and 6 of the largest tech companies in the world.

FileShadow Adds the Power of Audio Annotation and…