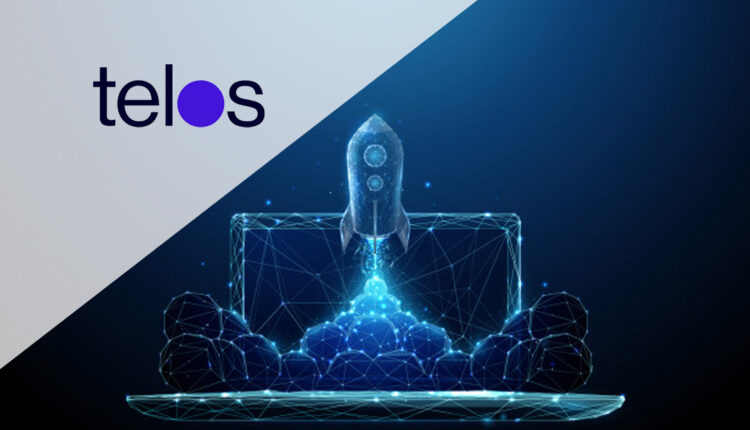 Decentralized media platform Discussions.app is developing its infrastructure and reputation system on Telos, completing a full migration from EOS

Telos, one of the most active blockchain platforms in the world according to Blocktivity and CryptoDiffer, today announced that decentralized media platform Discussions.app will be using Telos as the primary infrastructure and development platform for its Aura, a decentralized reputation system aimed to provide DApps a sense of the value of their interactions by providing an intuitive and direct way to quantify the “realness” of a user. Discussions.app will be migrating all of its core operations and content from EOS, where Discussions.app had been one of that blockchain platform’s more popular DApps.

“In the time we’ve spent working with Telos, we couldn’t ask for a more capable or engaged partner. What we are looking to do now is a full migration to Telos. This will better serve Discussions.app and our users by focusing on a well-governed, and well-operated blockchain with a clear vision of the future.” said Jacques Xu, Co-Founder of Discussions.app. “We will continue to support and honor EOS tokens on our platform, but will move our core smart-contracts on to Telos and be prepared to tap into the technical advancements to come on Telos.”

Discussions.app is a decentralized, Reddit-inspired social aggregation platform that empowers users to control their own digital identity and connections while sharing content from anywhere on the web, regardless of unilateral actions by other host platforms. Integral to Discussions.app is its new reputation system, to be built on Telos, which simplifies the process for interacting with blockchain technology and provides developers with critical data about its users.

“We are not only technically in sync with Discussions.app, but philosophically in sync as well. We are honored and excited that the Discussions.app team feels our platform has everything it needs to take the development of technologies like Aura to the next level,” said Douglas Horn, Telos Chief Architect. “We look forward to joining with other apps and platforms like Discussions.app that want and need every resource possible to build the future of the decentralized web.”

In addition to speed, capacity and zero transaction fees, Telos has many advantages over other platforms that make it the most advanced blockchain software for smart contracts and decentralized applications. Telos’ governance structure gives developers and community members control of the platform to a greater extent than any comparable blockchain, rather than a centralized entity, small groups, or individual whaled and these governance functions are made available to any Telos developers to use in their own DApps via the Telos Decide governance engine. The Telos network currently supports 10,000 transactions per second (TPS) with zero transaction fees, compared to Ethereum’s 14 TPS with fees.

Sounder Raises $2.15M in Follow-on Seed Round to Bring Podcast Management and Monetization to Creators

Theom Raises $16 Million Seed Round to Change the Future of…

Optable Integrates with The Trade Desk to Securely Transact…

Neo enters the world of decentralized identities with its…