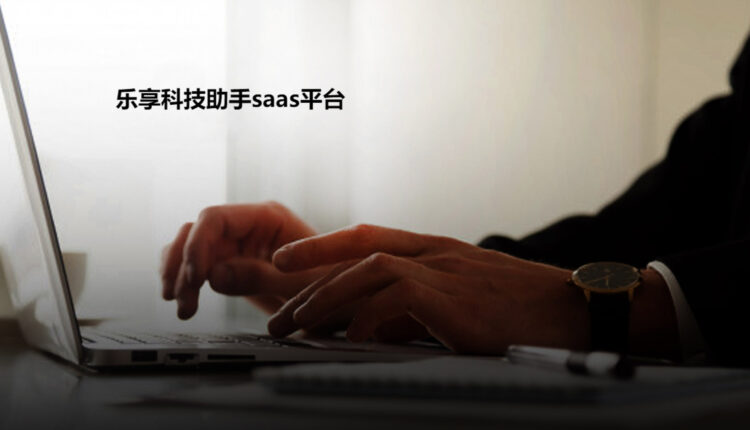 Joy Spreader Group Inc., a leading marketing technology company listed in Hong Kong, announced its interim results for the first six months ended June 30, 2021, during which the firm achieved revenue of HK$624 million (approx. US$79.8 million), an increase of 62.37 per cent from the same period of the previous year.

Of note is that profit grew significantly faster than revenue, indicating that the profit margins continued to improve. The impressive profitability was attributable to two drivers:

Joy Spreader’s high profitability was also attributable to the increasing share of the higher margin short form video (SFV)-based e-commerce marketing business. Launched in 2018 followed by nearly three years of high growth, it has become the firm’s main growth driver. In the first half of 2021, the business posted a rise of 285.24 per cent in revenue, surging to HK$129 million (approx. US$16.5 million).

In recent years, the most significant change brought about by the rapid development of the mobile web is the explosive growth seen by new media platforms such as WeChat and Douyin. Changes in media forms, especially the trend towards decentralization, has meant a new round of changes on the marketing side. New marketing practices replace old ones, reshaping China’s new media commercialization market.

Going forward, Joy Spreader plans to further its efforts in expanding its overseas e-commerce business. Historically, the gross margin of similar businesses overseas has usually been higher than that within China, thanks to the relatively relaxed competitive environment in overseas markets. With the continued transfer of business focus to high-margin products and solutions, Joy Spreader expects profitability to further improve, enhancing the firm’s shares as an attractive choice for value investing.

Getting your Marketing Operations Right in B2B; Tips and Best Practices