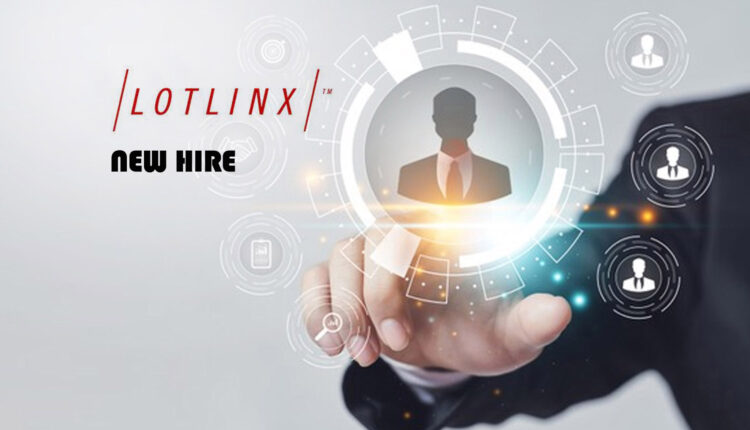 Having been a trusted advisor to several digital media and technology companies over a career spanning multiple decades, D’Souza comes to LotLinx with his finger on the pulse of customer needs and market trends. D’Souza developed a deep understanding of digital transformation while leading key initiatives at some of the largest global technology companies.

D’Souza began his media technology career in the early 2000’s, leading Quantcast’s global expansion efforts as the VP of Operations. Prior to Quantcast, D’Souza held a number of positions at Google such as Director of Global Brand Solutions for their SMB Channel and Director of Media Revenue Operations, in which he was responsible for executing key Brand Display, YouTube, and Social Product strategies. Earlier in his career, D’Souza served as VP of Advertising Operations for CNET Networks. He has also more recently served as SVP of Sales Strategy and Operations at Intersection, a leading company in the Smart Cities and Digital Out of Home space and as Chief Customer Officer at IAS, the Global Leader in Digital Advertising Verification Solutions.

“Adrian understands go-to-market strategies and customer satisfaction in a way that few executives can hope to, and he has unparalleled insight into what drives success for technology platform companies,” said Len Short, Chairman and CEO of LotLinx. “He’s joining the team at the perfect time to spearhead LotLinx on its continued mission of driving dealership success.”

“LotLinx has been revolutionizing the way dealers and OEMs conduct digital marketing for years now,” notes D’Souza. “I’m excited to bring my expertise and background to LotLinx, and look forward to helping our customers and partners succeed and transforming how they acquire and manage inventory.”

This announcement marks another significant milestone for LotLinx as it continues to expand its proprietary product suite. Automotive dealers can learn how to avoid marketing waste with VIN-level predictive technology at the LotLinx Booth #2271W during the 2022 NADA Show on March 11-13th.

Syndica Raises $8 Million to Build The Cloud of Web 3.0