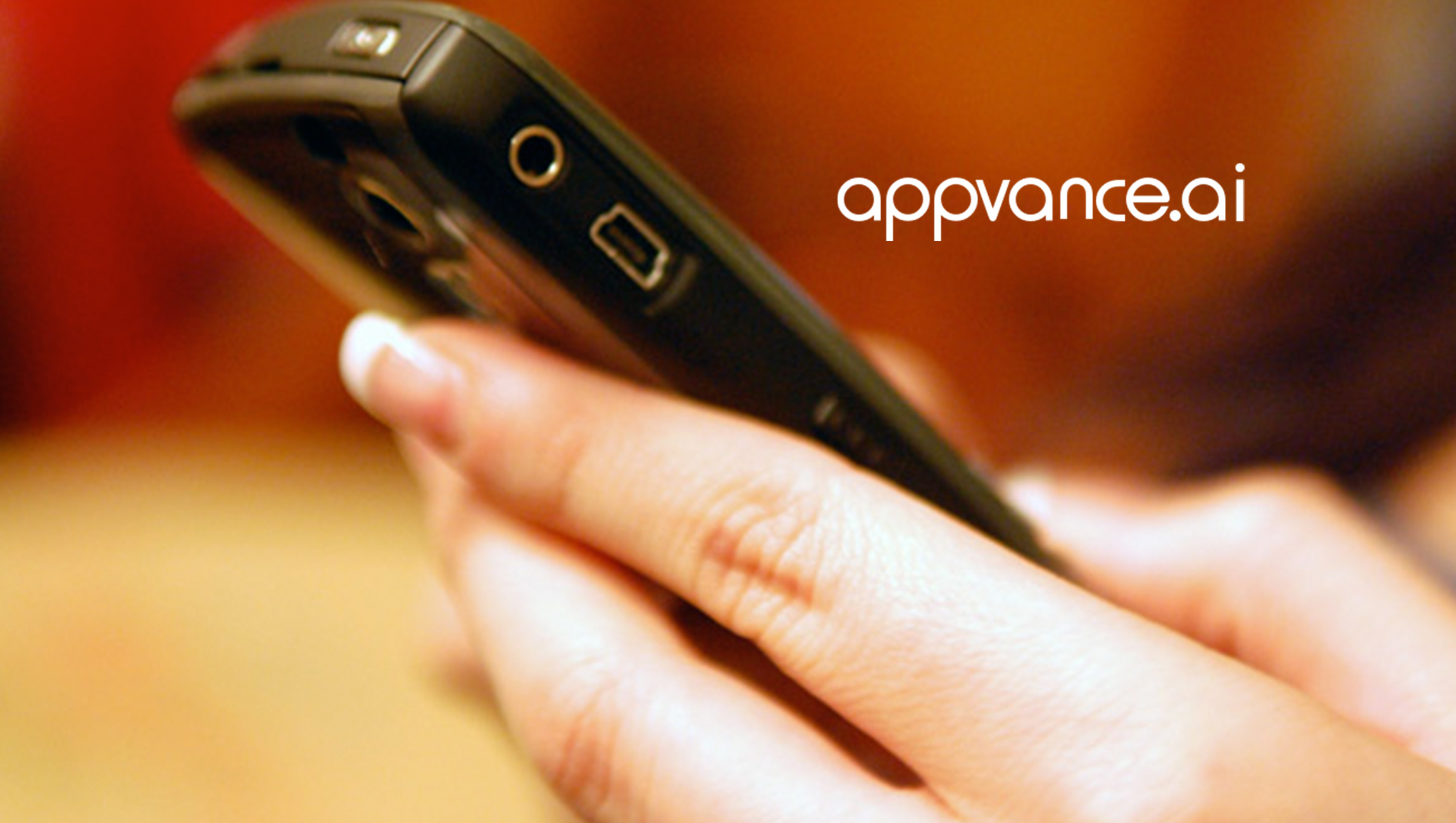 Appvance, the inventor and leading provider of AI-based software test technology, announced today the launch of AI test generation for native mobile applications including iOS and Android, native, hybrid, REACT and Webview. To date, mobile test automation has been difficult, and test scripts often need as much maintenance as the application does. Reducing or eliminating test script creation and maintenance has been a long sought-after goal. Generating smart test scripts fully autonomously with complex actions, validations and varied data input once seemed impossible. And doing so without any scripting or recording was but a dream. Until today.

Appvance has deployed the first machine learning technology that can “blueprint” an application, re-learn on its own each time the build changes, and autonomously generate comprehensive smoke, regression, performance and security tests. Appvance’s AI automatically adapts these scripts when the build changes eliminating the need for test script maintenance. Far beyond simple “bots”, the technology is smart and can navigate the most complex business applications, even with mixed libraries. Native Mobile AI test generation is now part of the Appvance IQ (AIQ) platform that generates and maintains scripts 100,000 times faster than scripting by humans.

“Forty percent of a developer’s time is squandered in testing, and at Appvance, we have been working for years to reduce that effort by 90%,” said CTO Kevin Surace. “It’s painful work for developers and QA people alike. We invented Level-5 autonomy for web and now bring the most experienced team and technology to mobile, to cut that process from days or weeks to minutes, all while finding more critical bugs. We have been trialing this technology with clients for over a year. Our formal entry into the mobile test space is a game-changer for every mobile developer.”

Appvance’s issued patents detail first-to-market innovations that automatically generate valid test scripts without requiring information about a system and its users. Leveraging 19 machine learning models, AIQ can generate thousands of user stories by itself, mimicking human actions, then validating that the UX indeed acted as it was expected.

Modeled after the driverless vehicle levels defined by SAE (Society of Automobile Engineers), the software QA industry has adopted similar metrics for QA automation levels. Each increasing level also increases QA team productivity and helps organizations accelerate DevOps with improved quality and reduced cost. Level-5 is defined as self-generating tests which are able to validate complex actions or data or elements autonomously at or above human capabilities. Appvance is the only company in the world that has attained this level, and offers level-5 autonomy for web and mobile apps.

AIQ is available to enterprise-class customers through an exclusive engagement process.

Immersion Renews ASUSTek To A Multi-Year License For TouchSense Software