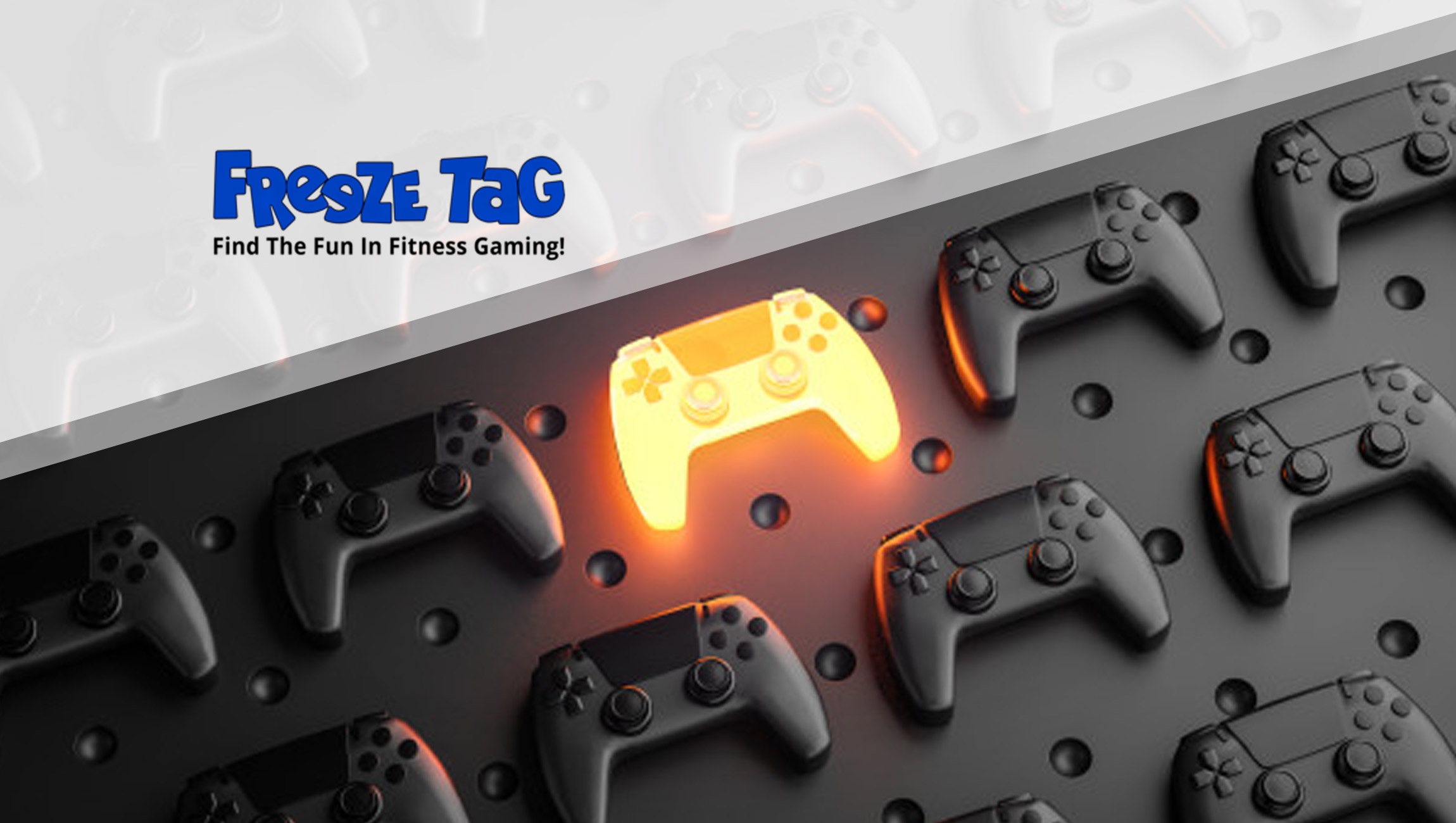 Those interested in participating will first need to download the Squad Wars: Coast to Coast‬ app and create an account. Once that is done, it is recommended to visit the Squad Wars webpage to either create or find a squad to join, before doing so in the app. The new game utilizes underlying Eventzee technology which allows for team play. The challenges will require a majority of squad members to complete them before their points will be counted on the leaderboard. The virtual events, which feature gps, photo, video, and quiz challenges, are expected to end sometime in September.

“Barnes Harley-Davidson has been great to work with as they are constantly pushing the envelope,” said Craig Holland, CEO of Freeze Tag, “Many features they’ve requested have added polish to Eventzee’s functionality.”

“We’ve been looking forward to launching Squad Wars since the day we started working with the Eventzee team,” said Kiran Rancourt, Marketing Manager for Barnes Harley-Davidson. “We’re thrilled to offer motorcycle riders an opportunity to have activities they can enjoy with others who share their passion for riding.”

SIP Forum Names Chris Drake of iconectiv and Christopher Oatway of Verizon as New Members of Board of Directors, and Announces Re-Election of Other Members

What Are The Two Most Powerful Words In Advertising? “Call Now”

LogMeIn And Capital One Join Forces To Deliver…