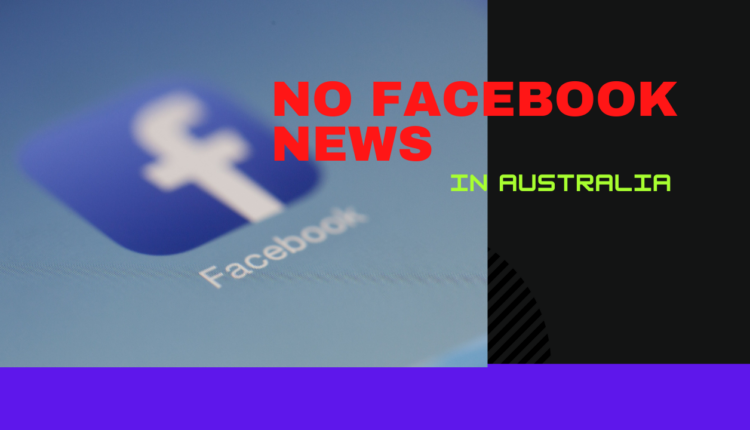 In times of COVID-19, Facebook emerged as a dominant source of news and information related to the pandemic. It is one of the few free-to-publish news platforms that adhere to the third-party fact-checking program with Agence France-Presse and Australian Associated Press. However, things changed this week with the company’s decision to block users and publishers from accessing its news feed online. Australia-based Facebook users would no longer receive Facebook News or notifications from news publishers as the global social media giant, Facebook, has chosen to restrict its services to Australian users. The company officially announced its decision to restrict users in Australia from sharing, viewing or liking news links in its social media platform.

This hasn’t come without a warning. We had been speculating about Facebook’s reacting to Australian government’s policy to control social media. Back in August 2020, Facebook had declared that “Assuming this draft code becomes law, we will reluctantly stop allowing publishers and people in Australia from sharing local and international news on Facebook and Instagram.”

What it Means for Australian users and global publishers?

The proposed law fundamentally misunderstands the relationship between our platform and publishers who use it to share news content. It has left us facing a stark choice: attempt to comply with a law that ignores the realities of this relationship or stop allowing news content on our services in Australia. With a heavy heart, we are choosing the latter.”

Facebook generated close to $400 AUD for Australian publishers through free referrals (5.1 billion). Facebook also stated that the value exchange between Facebook and publishers is heavily pegged in favor of the latter, even as Facebook is seen as the most readily available free tool for journalism in modern times.

William also acknowledged that the company intended to launch “Facebook News” but had to hold back due to the geo-political regulations that are currently in place in Australia.

QR Codes Are Here to Stay: 5 Ways This Tech Shines in the Pandemic

Carbon Direct and Scope3 Partner to Decarbonize the Advertising Industry