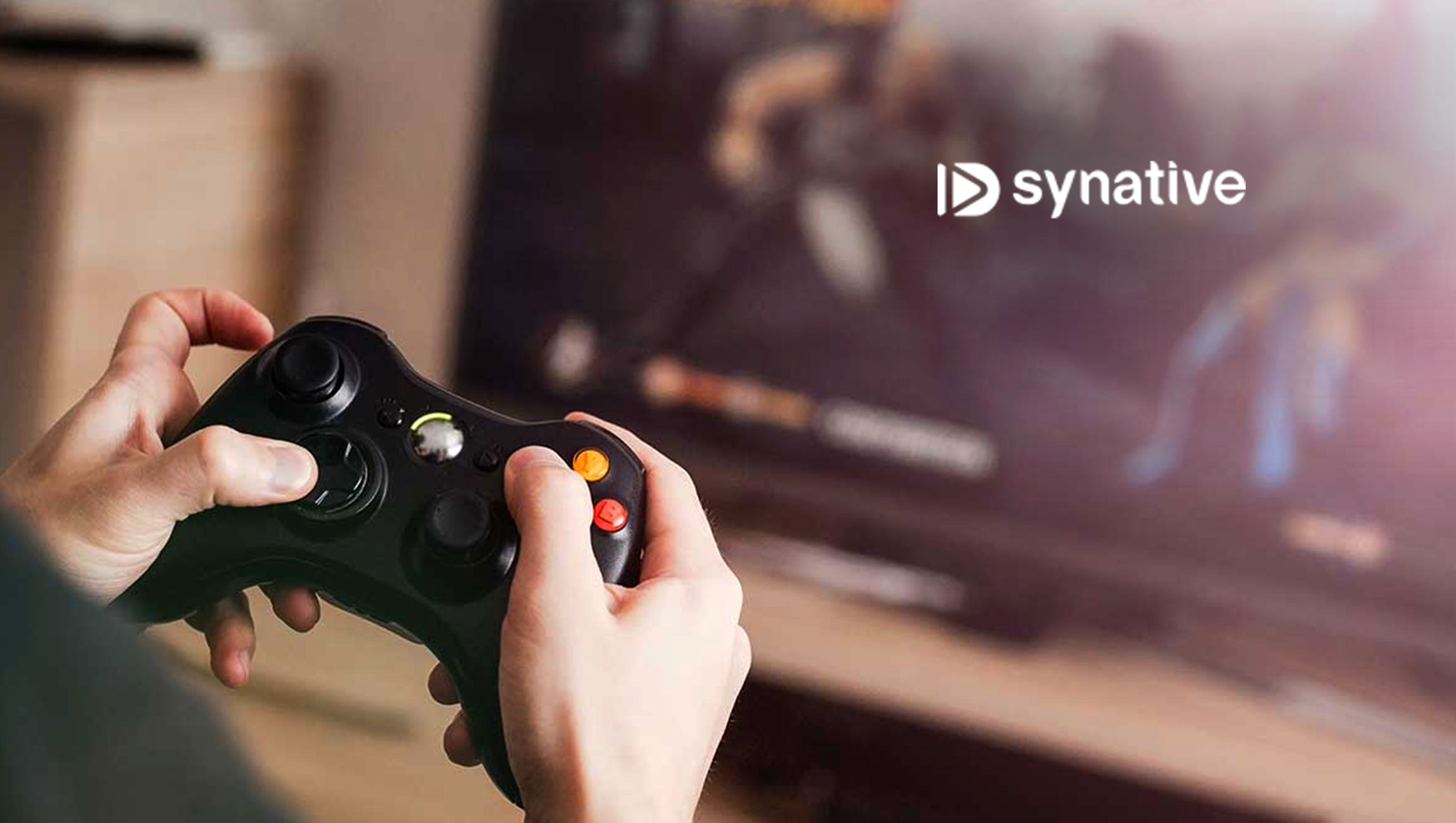 Mobile marketers are looking towards new and innovative ways to create mobile ads that will attract new consumers. With good ROI becoming tougher to find, they are looking for new and cost-effective ways to promote their products. With this knowledge, Synative is announcing the release of their interactive advertising creation solution that allows advertisers and game developers the ability to create playable advertisements for ad networks like Facebook, Google Ads, Unity Ads, and more in under an hour.

The Synative Playable Studio allows any skill level of marketer and game developer to easily be able to create a playable ad using its click and drag interface. Developers can upload their own videos, images, audio and more to their project and export their project into a playable ad that is already set up for social media or a major ad network in a matter of minutes.

“We found that when we talk to other mobile marketers, they were looking for the next exciting technology that would help them succeed in the upcoming years,” says Co-founder Cynthia Du. “We knew playables would be the next step in mobile advertising if the tools to easily create them were built. We’re lucky to have a great development team that has created a tool that makes it super easy and fun to create and share a playable ad and we’re ready to share it with those in the mobile gaming market and with other mobile marketing groups.”

Synative has been working for the past two years to release their first product which allows anyone the ability to create a simple and effective playable mobile advertisement without the knowledge of coding or technical requirements for placing playables into ad networks or social media. Users can quickly build a creative that can be played either with a linear timeline, with looping, or branching off into multiple options, and with the ability to be rapidly replicated and edited, allowing for more alternate endings that are created in a matter of minutes.

Many game companies around the world have already participated in the beta testing of the Synative Playable Studio this summer including Goodgames Studios, Oasis Games, Efun and others. Research from our beta testing has shown significant growth with click-through rates increasing by 400% as well as a substantial increase in long-term retention compared to mobile video advertisements.

Pricing for the Synative Playable Studio starts at USD 1,499 a month with large discounts available for anyone who purchases a subscription before the end of 2018. Synative Playable Studio can export playable creative for Facebook newsfeeds and major ad networks like TapJoy, IronSource, Google Admob, and AdColony with the options for custom ad network integration for premium members as well as the custom playable advertisement creation.

Tamatem, the Leading Mobile Games Publisher Raises $3.5 Million to Expand Beyond the…

Zendesk Relate 2020: Come Join The Most CX-y Show on the…