Identify And Stop Fraud Before It Infiltrates Advertising Campaigns 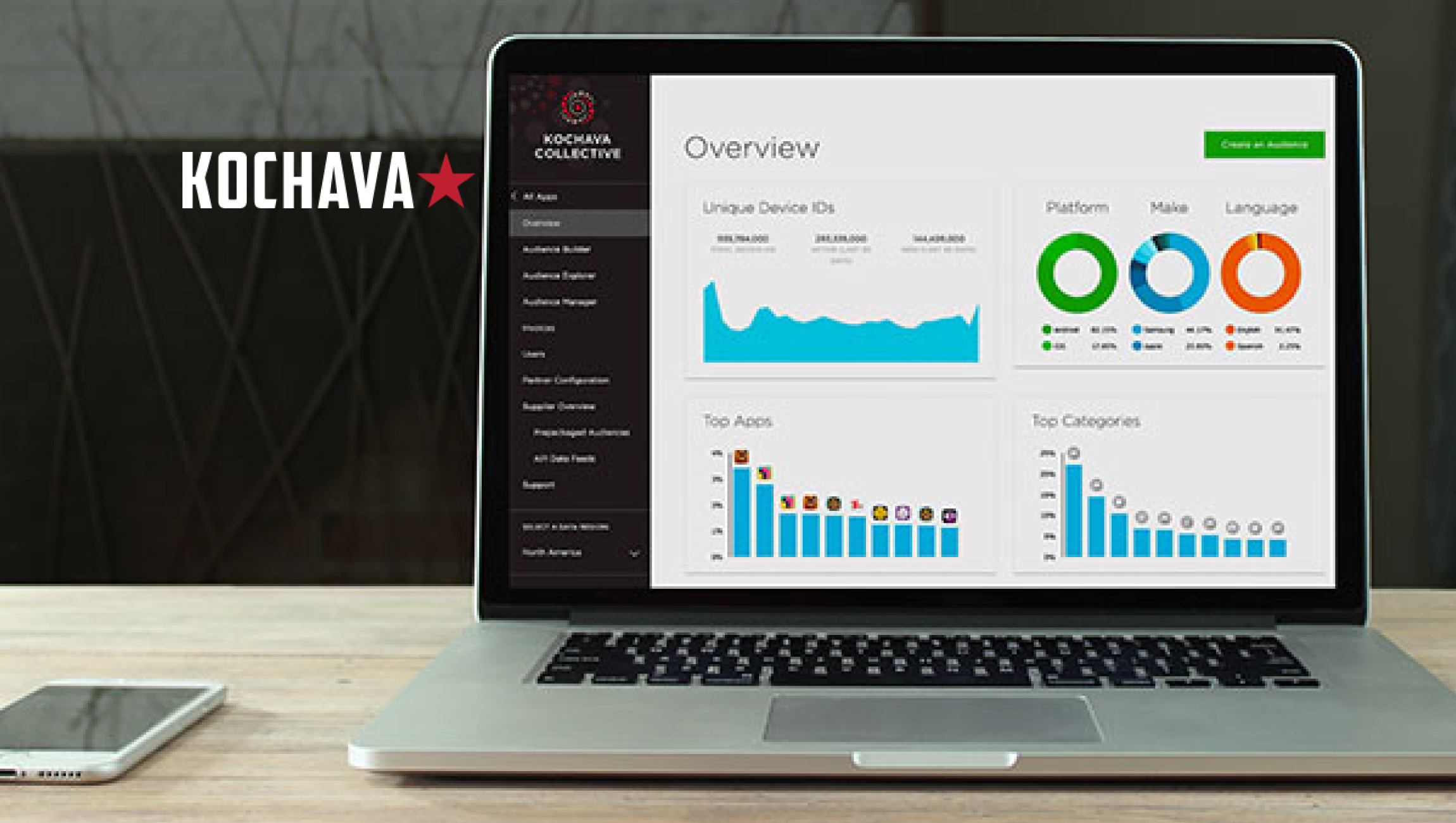 Mobile’s rapid growth as a premier advertising platform has made it a hotbed for fraud, a costly part of ad campaigns. Kochava, the industry leader providing holistic measurement solutions for connected devices, announced Checksum (a new feature that will validate installs and payloads ahead of attribution) and three new views to the Fraud Console suite of mobile ad fraud visualizations, enhancing their robust anti-fraud toolset.

“We’ve been identifying data abnormalities deemed potentially fraudulent for the past three years. During this time, we’ve been developing tools to identify fraud based on patterns,” said Grant Simmons, Director of Client Analytics at Kochava. “From what we’re seeing now, 84% of fraudulent clicks come from the 10 highest volume networks; and approximately 27% of installs on these networks have been flagged as fraudulent.”

Faked installs manufactured by bots attempt to mimic human behavior. Without investigation, affected campaign data may appear normal. Because they’re automated, Kochava algorithms from the Fraud Console can look for and identify patterns and flag suspicious activity for review. Without ad fraud detection tools, there is no effective way to combat fraud.

“Marketers are accustomed to looking for install or conversion rates. They’re not used to questioning what they see. While those rates may initially look normal, there’s a good chance that at least a portion of the installs or conversions are fraudulent,” Simmons said.

Kochava has developed a number of tools to automate ad fraud detection and prevention in the past year. For prevention, Checksum, enabled through the Kochava SDK (Android 3.2.0, iOS 3.3.0, Windows 3.0.1 versions or greater) orserver-to-server integration, validates install receipts received by comparing them with identifiers associated with the receipts.

Customers have two options on how Checksum filters unverifiable installs:

For mobile ad fraud detection, the Fraud Console, released in 2017, is a set of 13 data visualizations generated by the anti-fraud algorithms. These custom algorithms detect anomalies that potentially involve illegitimate attribution and installs that fall outside the normal threshold of behavior. The newest visualizations include Click Flooding, Time-to-Install (TTI) Outliers and TTI Distribution.

Click flooding is one of the more prevalent forms of fraud. Networks or sub-publishers flood their channels with clicks to steal attribution of legitimate installs. The Click Flooding visualization in Fraud Console flags these channels for review by marketers.

Similarly, the new TTI Distribution visualization shows networks/sub-publishers that have had an increased number of installs outside of the normal range for a marketer’s apps. Any visualization, if deemed fraudulent, can be used by marketers as evidence for make-good requests with that network.

Marketers should make monitoring of the Fraud Console visualizations part of their routine marketing analyses for 2018. Kochava Traffic Verifier and the Global Fraud Blacklist already provide clients with real-time fraud prevention. Now Checksum adds to the robust prevention strategies developed by Kochava to protect your campaigns from fraud.

The use of the Kochava Fraud Console for visualizations of abnormal activity allows marketers to stop any behavior that they may deem fraudulent in real time. In addition to using the visualizations for make-goods, they can export flagged device IDs and network/sub-publisher IDs to add to their own Fraud Blacklists.

Simmons added, “Because the mobile ecosystem is unregulated, everyone in the industry must use the resources available to mitigate fraud and report within the ecosystem those entities they identify as fraudulent.”

Revuze Appoints Market Research Leaders to Its Board