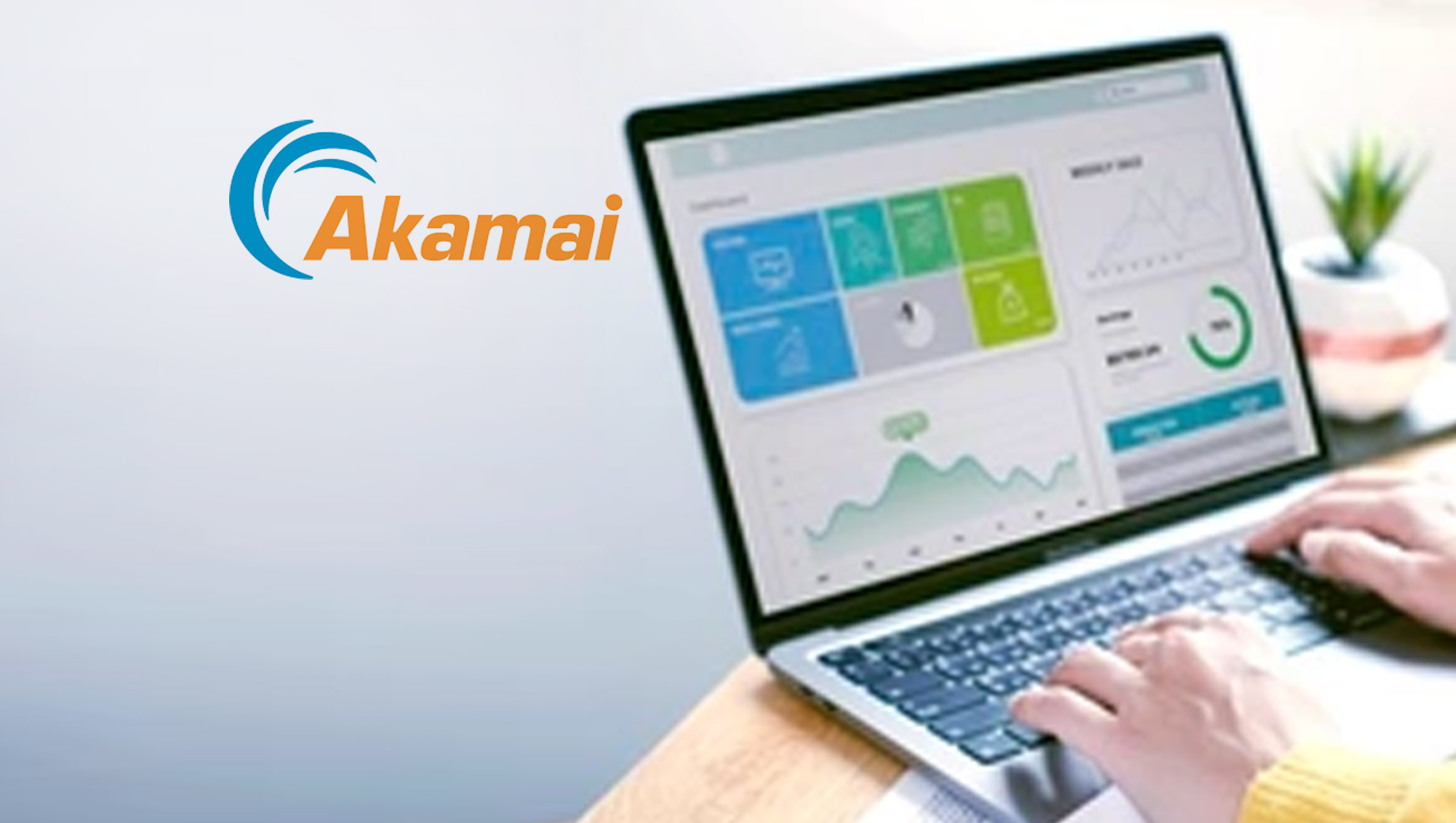 Akamai Technologies, Inc, the cloud company that powers and protects life online, announced it was named a Leader in The Forrester Wave™: Web Application Firewalls, Q3 2022 report. In its examination, Forrester evaluated 12 total vendors in the WAF space based on 24 criteria grouped by current offering, strategy and market presence.

The report notes that web application attacks remain one of the top attack vectors for enterprises that have been breached due to external attacks. This was recently confirmed by an Akamai Web Application and API Threat Report that showed web application attack attempts against customers grew by more than 300% year over year in the first quarter of 2022. In addition, Forrester states that customers are increasingly looking to protect a wider range of applications across a wider spectrum of deployment environments.

In the report, Forrester writes that “Akamai stands out in detection, with machine learning that looks at a range of application-based attacks, anti-evasion features, and a threat research team that numbers in the hundreds.” In addition, the report states, “reference customers had high praise for Akamai’s detection capabilities and the App & API Protector dashboards, noting how well dashboards ‘support us in the detection and analysis of an attack.'”

Akamai’s App & API Protector is designed to protect entire web and API estates with a holistic set of powerful protections purposely built with customer-focused automation and simplicity. Powered by a new adaptive security engine, App & API Protector brings together many industry-leading core technologies in web application firewall, bot mitigation, API security and DDoS protection under a single solution that is easy to use.

“To be recognized as a leader by Forrester is, in our opinion, validation of our App & API Protector, which detects the largest, most sophisticated attacks and thwarts them every day,” said Eric Graham, Akamai’s vice president of product management. “We continually monitor and improve our capabilities to defend customers from new threats, while enabling customers to protect their rapidly evolving attack surfaces.”