Convertigo Announces the New 8.0 Version of His Low Code / No Code Platform With Significant Enhancements 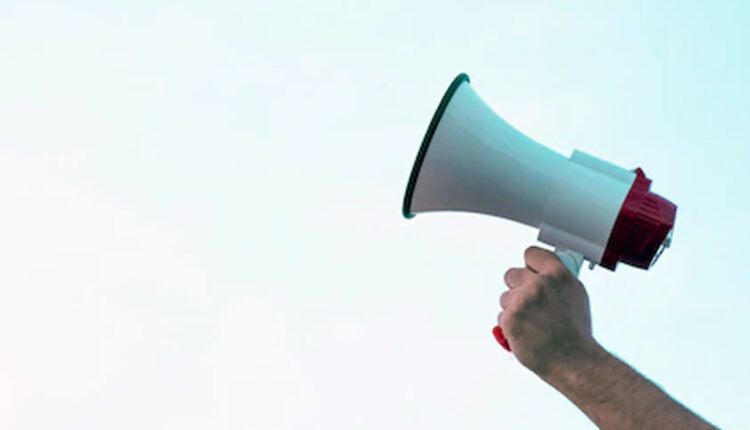 We are very proud to announce this new version of Convertigo Platform resulting from many enhancement requests from our customers and Convertigo’s Open Source community activity.”

The low-code market is projected to grow from USD 7.84 billion in 2020 to USD 45.52 billion by 2025 at a Compound Annual Growth Rate (CAGR) of 42.1% during the forecast period (2020–2025). The major drivers of this market are the growing need for faster app development, increased demand for mobile apps and rising adoption of cloud-based solutions.

Convertigo, a major open source player in the Low Code/No Code platform market, has announced the release of his new Low Code Platform, Convertigo 8.0. This new version features a lot of significant improvements on the product:

Whether on the Studio itself, on the Front-End or on the Back-end, every part of the product has been improved, in order to give to the Convertigo Makers the best Open Source Low Code development experience.

On the Front-end side, noticeable improvements have been made by using the latest state of the art Angular frameworks, by adding new low code actions reducing development time, by enhancing the shared component concept enabling code and component reuse, and by redesigning the drag & drop visual designer for a better real-time feedback.

On the Back-end side, enhancements have been made on better JSON data handling, and automatic database model configuration.

The whole onboarding process has also been completely redesigned and rebuilt to ease the path from the website to the studio(s). The objective is avoiding any waste of time to start developing mobile application.

LucidLink, AJA, and Telestream Simplify Workflows for Media & Entertainment Companies to Work from Anywhere, in Tandem

Lucid Software Integrates with ServiceNow to Increase Optimization Across Application…

Coalesce Secures $26 million Series A Funding Round To…