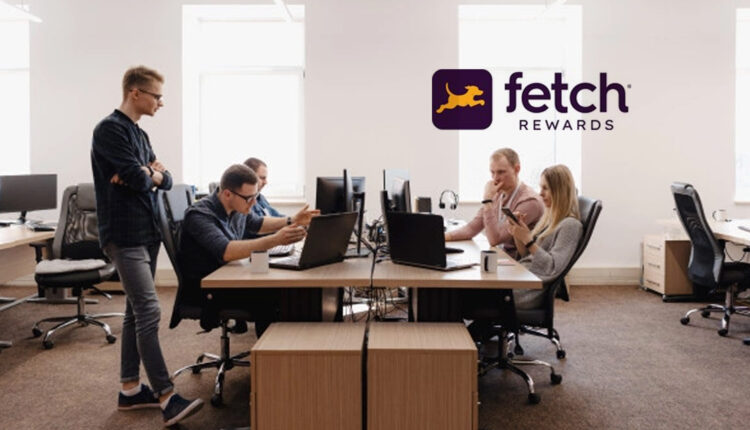 Fetch Rewards, America’s No. 1 consumer-rewards app, has surpassed 5 million daily active users, according to engagement metrics from Data.ai. Adding over 1 million to that daily active user number in the past month alone, the company is seeing widespread interest and adoption in its mission to create the world’s top rewards platform, enabling consumers and brands to engage in more meaningful ways.

“We’re reinventing the way people engage with brands by improving the efficiency of the relationship, and by making it fun. That’s why we’re seeing these numbers climb. Fetch is fun, and you save money.” said Wes Schroll, CEO and Founder of Fetch Rewards. “We’re looking forward to continuing to partner with brands that will offer consumers the best experience and leverage our vast amount of users to return the strongest impact for those brand partners.”

With more than 17 million people using the app each month, Fetch Rewards’ daily user count hit 5 million for the first time in July. Demand for the app has continued to grow aggressively as consumers increasingly look for new ways to save money on essentials amid record-breaking inflation. So far in August, the average DAU count has been around 5.32 million, peaking at 5.7 million on Aug. 6.

“One thing that makes 5 million so exciting to us is that it’s about a third of our monthly active users. We’ve seen this ratio increase, and we’re now on a trend line towards social media apps, rather than utility savings apps. That’s exciting to us,” Schroll said.

Capturing more than $133 billion in annualized retail sales, the Fetch Rewards platform is equivalent to the nation’s fifth-largest and fastest-growing retailer. This ranking, coming in behind only e-commerce and big box giants like Amazon and Walmart, further establishes Fetch Rewards positioning within the retail industry.

Fetch’s flow of data provides the backbone for a new generation of advertising tools that drive real, measurable purchasing decisions. With over 500 global brands on its roster and proven ability to drive consumer engagement with brands, Fetch represents the future of digital marketing. For partners, Fetch aids in accelerating growth and providing an enhanced understanding of customer behavior to allow for improved consumer relationships and stronger brand loyalty. On the consumer side, Fetch’s frictionless experience is a new category of shopping app that creates a fun, social and rewarding experience every time a transaction is submitted, completely different from traditional shop-and-save apps.

Txtsmarter, LLC Announces Closing of Funding Round and…