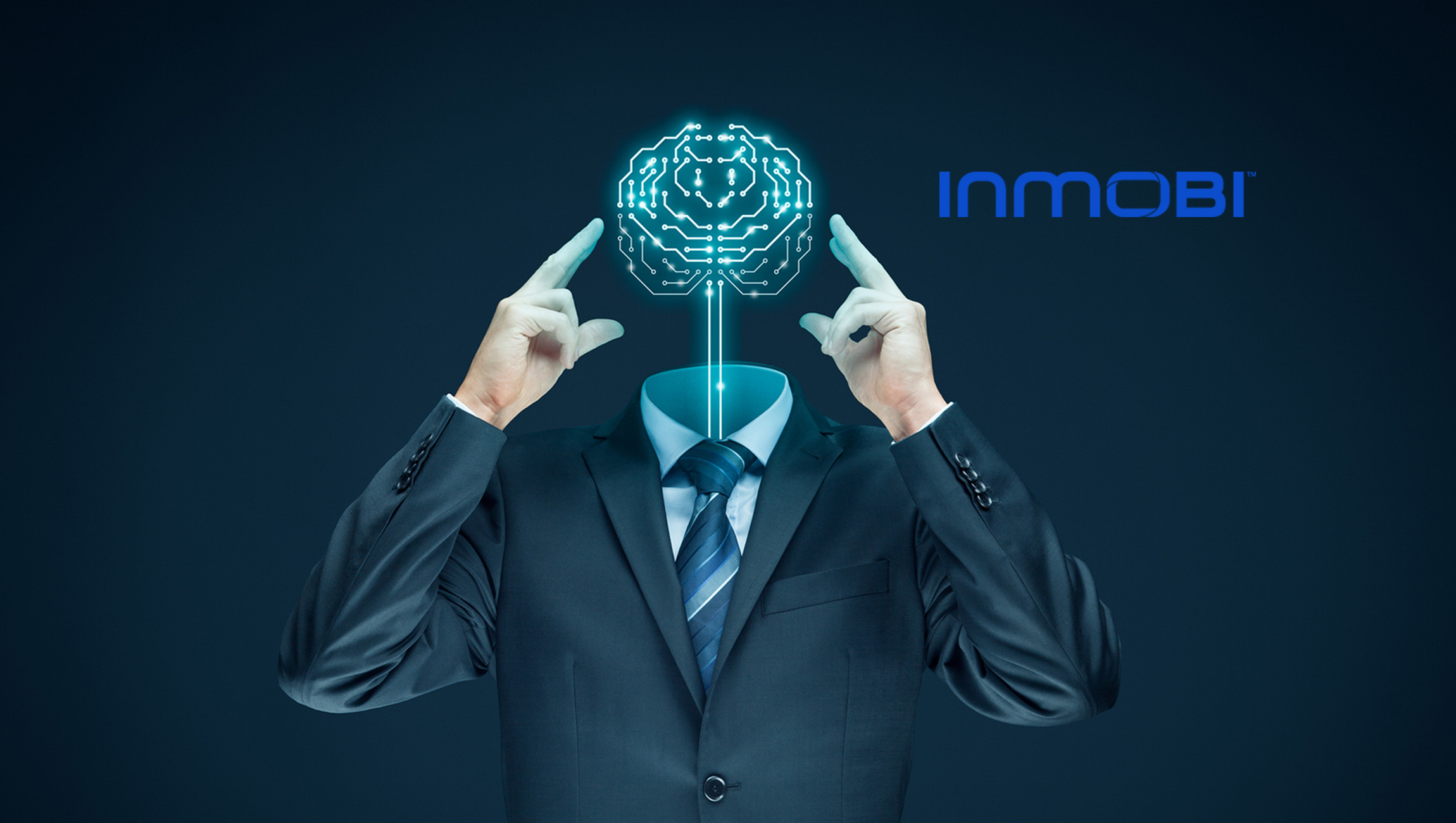 The IAB Tech Lab announced the launch of the OM SDK in April 2018 to facilitate third-party viewability and verification measurement for ads served to mobile in-app environments. One of the benefits of this approach is that it eliminates the need for multiple ad verification service providers’ (measurement providers) SDKs, which helps improve the mobile in-app consumer experience. The development of a single SDK enabling third-party ad measurement is an industry-wide effort and will be used by integration partners such as app publishers and ad SDK developers, as well as measurement providers.

The OM SDK was designed and built for mobile in-app environments only, since SDKs are typically required to enable accurate viewability measurement. With this SDK, advertisers can choose which partners to use for mobile in-app measurement, while also allowing publishers and exchanges to avoid the cumbersome task of having to integrate with multiple verification vendors to effectively support their buyers.

InMobi’s involvement in the OM SDK is part of a wider initiative and investment into building a more transparent and fraud-free exchange. With the OM SDK, InMobi can now have its supply measured by all viewability vendors that have moved to the OM SDK including Comscore, IAS, DoubleVerify, Nielsen, Oracle’s Moat, Google Active View and others.

“This is a momentous day for the industry and for InMobi. We’ve been working with IAS and the IAB Tech Lab since 2016, so we couldn’t be more excited that this is now a reality for buyers,” said Anne Frisbie, SVP Global Programmatic and North America at InMobi. “We are proud to share that all InMobi formats are now covered and certified by the IAB. Along with this, all major viewability vendors can now be supported, which will unlock more measurable supply for advertisers.”

InMobi has been fully certified by the IAB as of October 4, 2018 and is one of 54 working group members involved in spearheading this initiative. By obtaining OM SDK integration compliance certificate, each partner can make sure its OM SDK integration is fully functional and will work with all measurement verification provider tags.

All formats supported by the InMobi SDK are now measurable via the IAB Tech Lab OM SDK starting from our latest SDK release. The OM SDK will be supported on both channel PMP and Open Exchange.

Strapi Secures $31 Million in Series B Funding to Further…