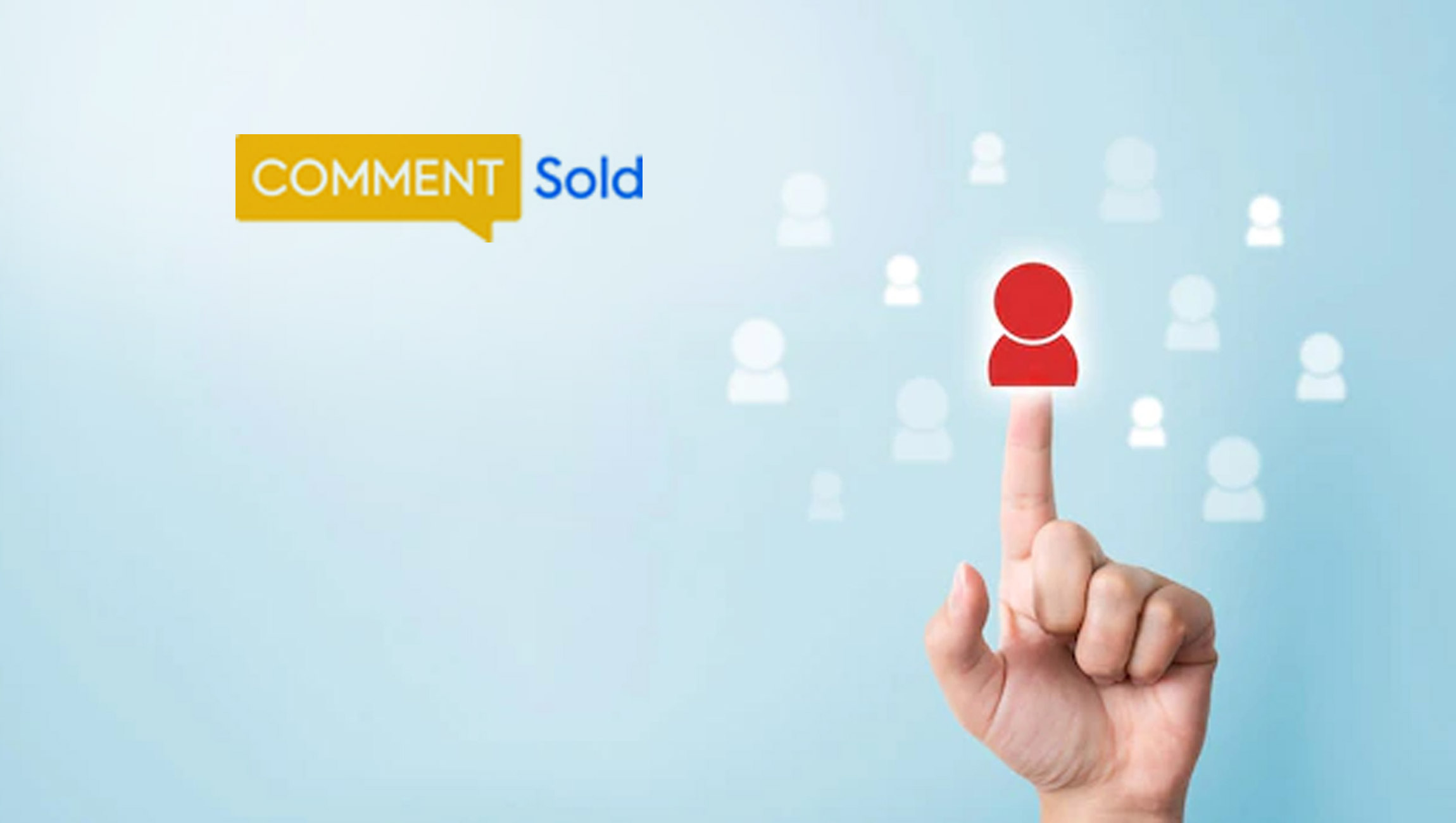 CommentSold, the leading digital commerce solution that enables retail businesses to unlock sales growth through live and social selling, today announced that it has appointed Steven Power as President of CommentSold. This is a new role that will build out CommentSold’s executive team, bringing extensive operational leadership experience.

Power has been working with CommentSold for the last seven months as a Board Member and most recently as an Advisor to the CEO. He brings more than 20 years experience leading and building numerous high profile, fast growing tech companies and was instrumental in building both ReachLocal and BigCommerce, which achieved initial public offering (IPO) on the Nasdaq. He will be responsible for Financial, Commercial, Legal, Customer Experience, Operations and Human Resources functions within CommentSold.

“CommentSold has already established itself as the leading provider of online live selling solutions in the U.S.,” says Steven Power, president of CommentSold. “The demand for live selling platforms is accelerating at a rapid pace in America to become a $25 billion market. We will grow as an organization to meet those demands.”

“At CommentSold, we have some very lofty goals democratizing live selling for all types of merchants and brands,” says Brandon Kruse, founder and CEO of CommentSold. “Steven has helped many other fast-growing and aspiring companies reach their goals and I’m really excited to have him on our team.”

Before joining CommentSold, Power was President of RollKall, a platform for hiring and paying off-duty law enforcement officers. Prior to that, he was Global President for Deputy, a cloud-based workforce management solution; Chief Commercial Officer for Catapult Sports, or Catapult (ASX:CAT); Executive Vice President of Web Brand Networks at Web.com; President of Yodle Brand Networks; President of Bigcommerce, a SaaS ecommerce platform; Chief Sales Officer ReachLocal Inc., Founder and CEO of ReachLocal Australia. Power received a Bachelor of Commerce in Business and a Bachelor of Arts in Psychology from the University of Melbourne in Australia. He is also a former officer in the Australian Army.