A Decade of Talking Tom: Outfit7 Celebrates Its 10th Anniversary and 10 Billion Downloads 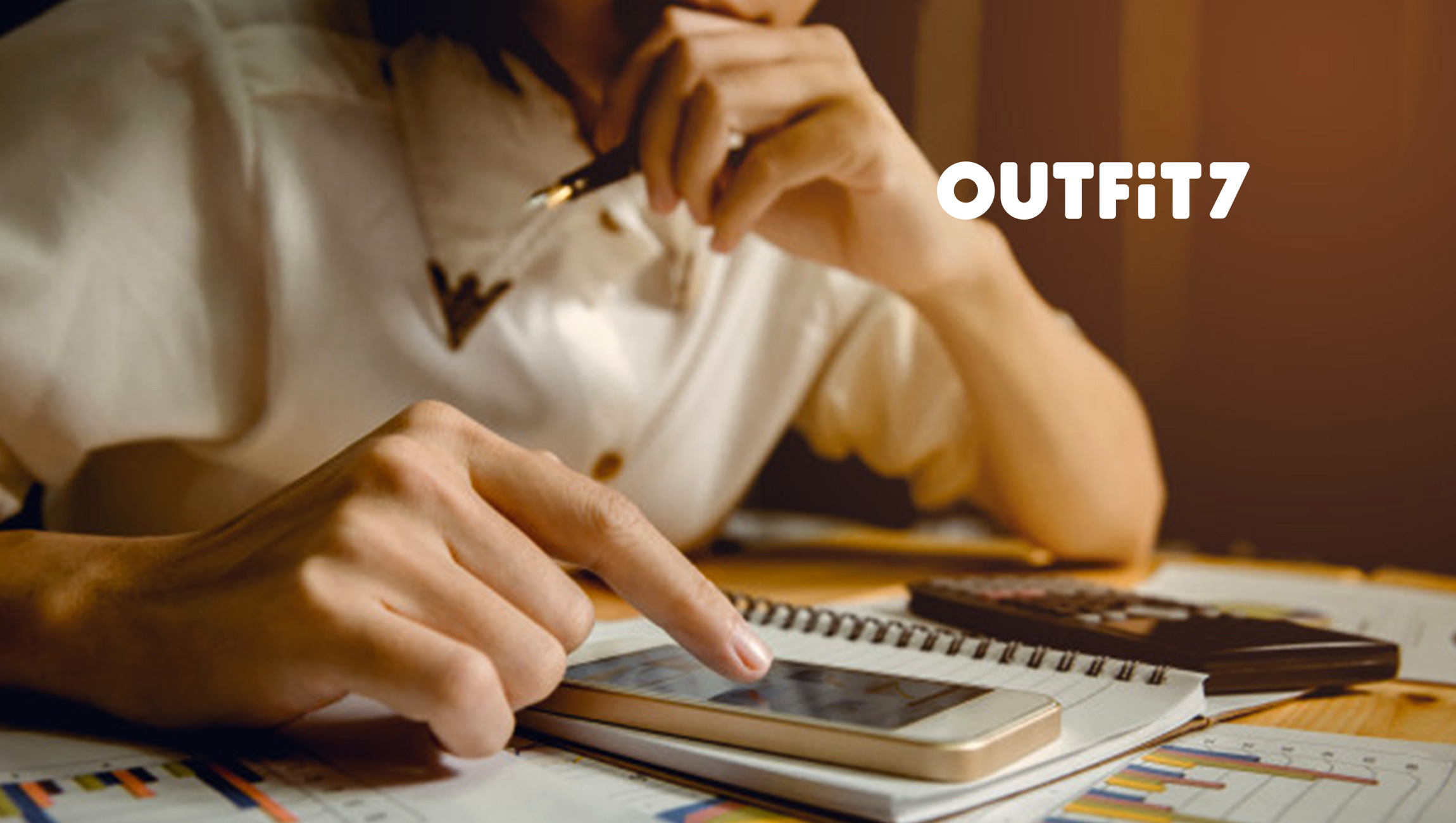 Outfit7 Reveals New Game and New IP on the Horizon

From a start-up with a chart-topping virtual friend game to a multinational entertainment company with fans in every country on the planet, Outfit7 Limited’s extraordinary journey is the mobile gaming success story known around the world. This year, on its 10th anniversary, the company behind the award-winning Talking Tom and Friends franchise is celebrating an incredible 10 billion downloads of its mobile games, solidifying its place as one of the top 10 mobile gaming publishers in the world.

“It’s amazing to think an entire generation has grown up with Talking Tom,” says Xinyu Qian, CEO of Outfit7. “We’ve connected with people from all over the world and brought them excitement, friendship and, most importantly, fun. It’s been an amazing 10 years with so much growth and so many humbling accomplishments, but we’re not slowing down anytime soon. Ten years and 10 billion downloads – this is only the beginning.”

In 2009, Outfit7 set out to entertain the world. By 2010, its original Talking Tom Cat game became the most downloaded game of the year. From there, the company only grew, with games like My Talking Tom, Talking Tom Gold Run, My Talking Angela, and Talking Tom Hero Dash ranking in the top 10 charts in more than 100 countries. With the highly successful release of My Talking Tom 2 in 2018, Outfit7 had become the world’s leading publisher for Tamagotchi-style mobile games.

As Outfit7 enters its second decade of business, the company embarks on an ambitious new phase, as announced at its 10th-anniversary event in Barcelona last week. First, it is set to release a bigger and better virtual friend game, further solidifying the company’s reputation as the leading innovator in this category. In addition to other much-loved characters, the game will star the franchise’s brand new character, Talking Becca, who will be making her dramatic debut in Season 4 of the award-winning “Talking Tom and Friends” animated series. Fast on its way to being a multi-brand powerhouse, Outfit7 also announced the upcoming release of a completely new IP, a team-based PvP arena game with a twist.

It’s been a decade rich with fun, laughter, and high-quality entertainment for Outfit7. And, with so many new adventures on the horizon, fans can expect the excitement, wonder, and game-changing innovations to continue for many years to come.