NexTech And LivePerson To Demo Conversational Commerce Platform Integrating AR With Messaging On Main Stage at AWE USA Conference May 31, 2019 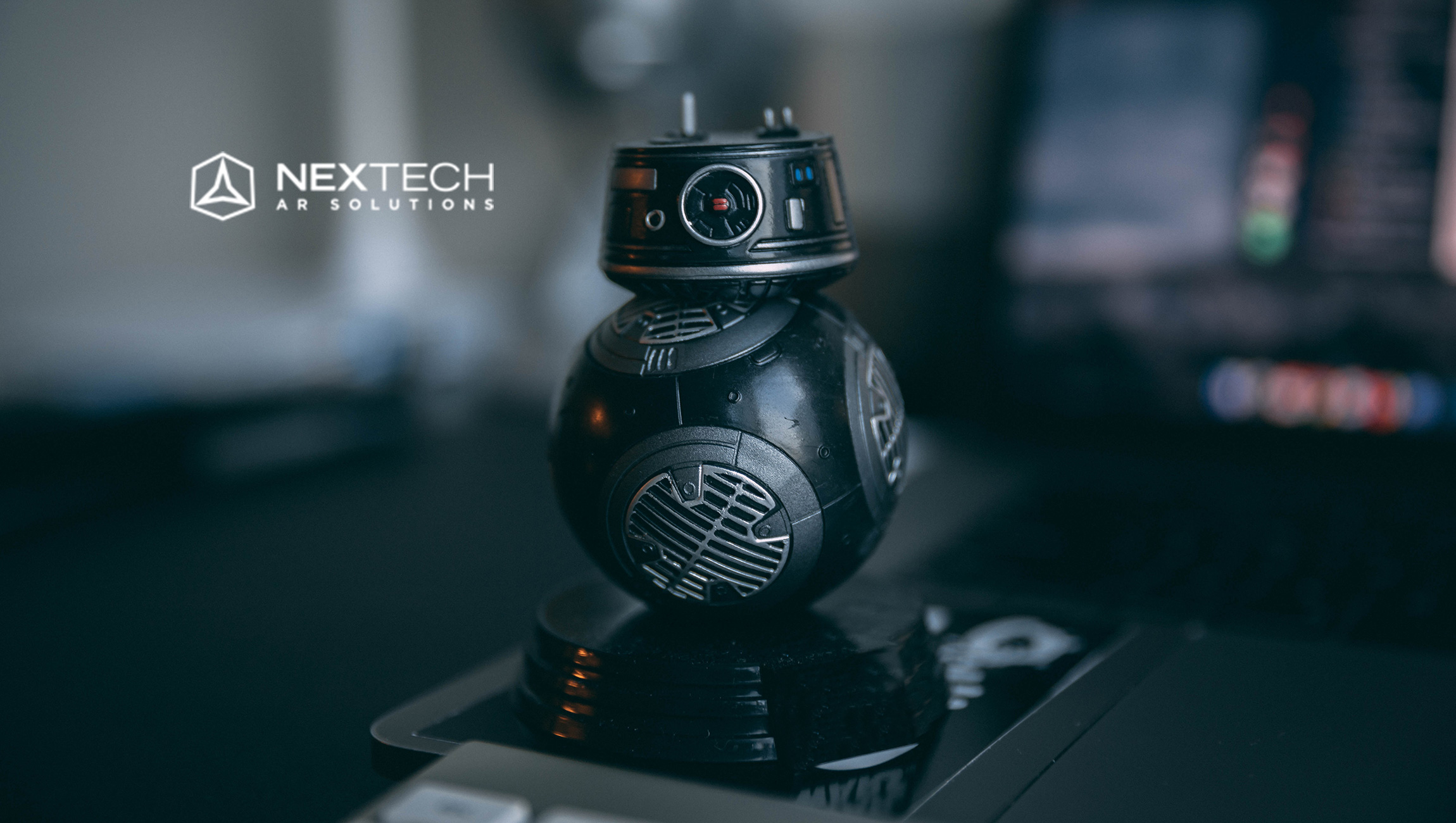 Company to Present a New Use Case for Sentiment Analysis Capabilities Within Its AR E-commerce Platform, Featuring Conversational Commerce Technology

NexTech AR Solutions announced that CEO Evan Gappelberg and President Paul Duffy will team up with LivePerson to showcase its sentiment analysis capabilities for augmented reality (AR) eCommerce at the Augmented World Expo (AWE) USA Conference, taking place in the heart of Silicon Valley May 29-31, 2019 at the Santa Clara Conference Center in Santa Clara, CA. On the Mission City Main Stage, May 31 at 1:30 pm PT, NexTech and LivePerson will demonstrate a new and powerful retail use case for AR sentiment analysis by integrating NexTech’s web-based AR into LivePerson’s conversational commerce platform. During the demonstration, several pairs of Tamara Mellon shoes (co-founder of Jimmy Choo) will be shown as AR objects.

“The benefits of having an augmented reality view and one-touch purchase transaction without having to leave the native messaging application makes the eCommerce interaction super simple and seamless for consumers and changes the retail landscape forever,” comments Scott Starr, LivePerson AVP Retail. “Conversational Commerce leverages humans, artificial intelligence and now AR to deliver more personalized shopping experiences for consumers in the messaging channels they use each day.”

“We are very excited and fortunate to be partnering with LivePerson and Tamara Mellon, two leaders and visionaries in their respective fields,” comments Evan Gappelberg, CEO of NexTech. “The ability to demonstrate how commerce can be transformed and disrupted using LivePerson’s conversational messaging and NexTech’s augmented reality features at AWE is giant step forward for NexTech as well as the emerging AR industry as a whole.”

“With the integration of NexTech’s AR with Chat and LivePerson’s conversational commerce platform and sentiment analysis – both with natural language and computer vision – we’re creating a new transformative technology for retailers to convert shoppers into buyers, reduce returns and build brand loyalty by measuring customer responses to products in real-time,” said Paul Duffy, NexTech president. “This is a one-of-a-kind technology, unique to both the retail and AR industries.  By tapping into sentiment analysis, brands are no longer confined to a binary model of analytics, but rather can utilize a full spectrum of sentiment in order to deliver targeted AR experiences and drive traffic to their online stores.”

AWE USA is an annual augmented and virtual reality conference and expo attended by creators, investors, developers and product leaders representing some of the most innovative companies working in the AR/VR sector. 2019 marks the 10th annual conference. With 7,000 attendees, 250 exhibitors, 300 speakers seen on over 100,000 sq. ft. of expo space, “AWE is the CES of the future, the very near future,” says USA Today. Some of the featured brands attending will be Amazon, Facebook, Google, Disney, GE, Walmart, Qualcomm, and Oculus.

NexTech has built its AR and AI eCommerce platform as an affordable, scalable, customizable, and most importantly, easy solution to integrate within an existing web interface, making NexTech one of the leaders in the rapidly growing AR industry, estimated to hit $120 billion by 2022,  according to Statista.

Gartner reports 100 million consumers will shop in augmented reality online and in-store by 2020. NexTech is building out its AR and AI eCommerce offerings, which include using AI to create a guided and knowledgeable curator that can be programmed to be used for eCommerce, retail and education.

Marketing Technology News: DataRobot and Informatica Partner to Accelerate Adoption of AI Across the Enterprise

Tackling Unstructured Data Is The Only Way To Deliver…

Syntax Unveils Lineup Of Four Key Events In April And May…