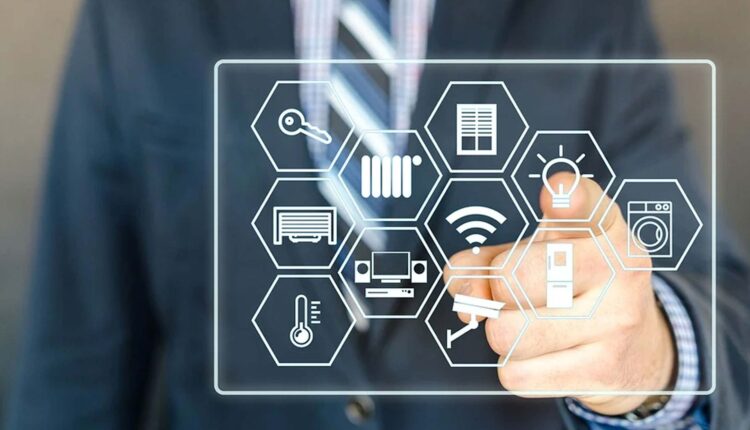 Epec.com, a professional SC2B e-commerce platform for industrial products launched by China Petroleum & Chemical Corporation in 2017, has listed a total of 1,565 online vendors and more than 14,000 product items since it went online three years ago, achieving an accumulated transaction volume of over USD 39 billion.

The international business platform maintains close cooperation with many international organizations, chambers of commerce of various nations as well as government bodies and institutions. Epec.com is committed to the sharing of developmental achievements, rich resources and high-quality services to promote global trade financing.

The business scope of Epec.com now encompasses 104 countries and regions worldwide, including more than 70 suppliers from BRICS Nations, besides China, that have listed over 200 products and gained USD 3.1 billion in trade volume.

As the 3rd China International Import Expo (CIIE) is set to open this week in Shanghai, Epec.com has introduced an online translation feature supporting 11 major languages, as well as the addition of overseas resource section on the Chinese language site to display resources of the international business platform, enabling international suppliers to communicate with Chinese buyers in multiple languages directly. Such new features provide convenience for international import trades.

Since the 2nd CIIE in 2019, Epec.com has imported 165 varieties of products such as raw materials, equipment and chemical products from 20 countries and regions including the U.S., Germany and Singapore, with a total value of USD 6.2 billion.

UrVenue Partners With Satisfi Labs To Elevate Conversational Commerce For…

LiveXLive’s PodcastOne Enters Into A Partnership With…

How Is Blockchain Driving Digital Transformation?