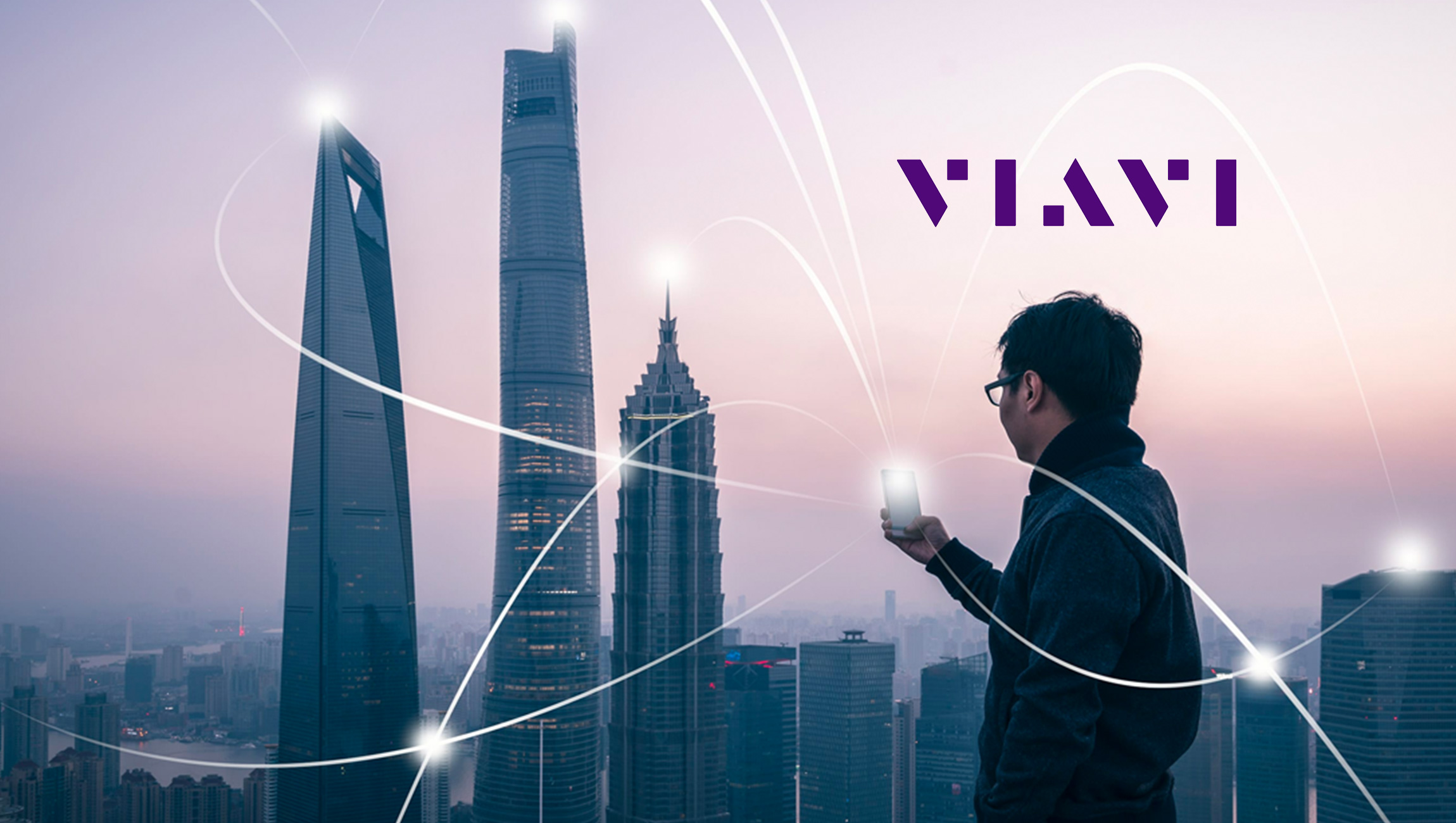 Viavi Solutions Inc. announced that Rakuten, Inc., one of the world’s leading internet services companies and soon to be the newest mobile network operator in Japan, has selected the VIAVI TM500 system to support the rapid deployment of a nationwide, end-to-end cloud-native mobile network.

Rakuten offers e-commerce, fintech, digital content and communications services to over one billion members worldwide. The company received approval for its 4th generation mobile communications system (4G) special base station deployment plan, and is targeting October 2019 to launch the new service. The network deployment plan is driven by a cloud-based architecture, from the RAN to the core, an industry-leading level of automation, and collaboration with the top vendors in the mobile ecosystem.

Rakuten will use the TM500 for user equipment (UE) simulation as part of a state-of-the-art operator lab, designed to simulate and stress the network from end to end. As consumers and regulators increasingly demand highly resilient and high-quality network performance, the lab’s mission is to provide all stakeholders with a high degree of confidence in the quality of service and reliability of the live network for both existing and future services.

The TM500 is a scalable test system for validating network performance as experienced by end users, across multiple cells and different radio access technologies. It is the de facto standard in its class, and is in use with almost every base station manufacturer across the world. Recently released industry-first features include: uplink MIMO on two layers; downlink 8×8 MIMO; 4×4 MIMO support; two downlink carrier aggregation at 120 kHz and 240 kHz; millimeter wave support; and support for multiple UEs on 5G.

“Consumers across Japan trust Rakuten for services throughout their daily lives, from e-commerce to fintech to digital content, and we are immensely excited to prepare to deliver a new mobile network service to them this year, with the support of world-class technology partners such as VIAVI,” said Tareq Amin, Chief Technology Officer, Rakuten Mobile Network. “As we aim to realize our vision for the world’s first end-to-end cloud-native, nationwide mobile network, VIAVI’s knowhow and expertise in network testing will be key to building a high-quality, highly resilient network for our customers.”

“VIAVI is honored to be selected by Rakuten, a global innovator in internet services,” said Rajesh Rao, Vice President, Asia Pacific and Japan, VIAVI. “In order to meet the timeline of service being commercially available in 2019, extensive testing of base station software releases and load testing with user profiles, including application traffic, is essential to enable faster time to market and time to quality. Our solutions enable wraparound testing to create test scenarios emulating many thousands of UEs that accurately emulate field conditions to stress test in the lab with an end-to-end approach. We are ready to support the Rakuten ecosystem of partners to deliver interoperable network infrastructure.”