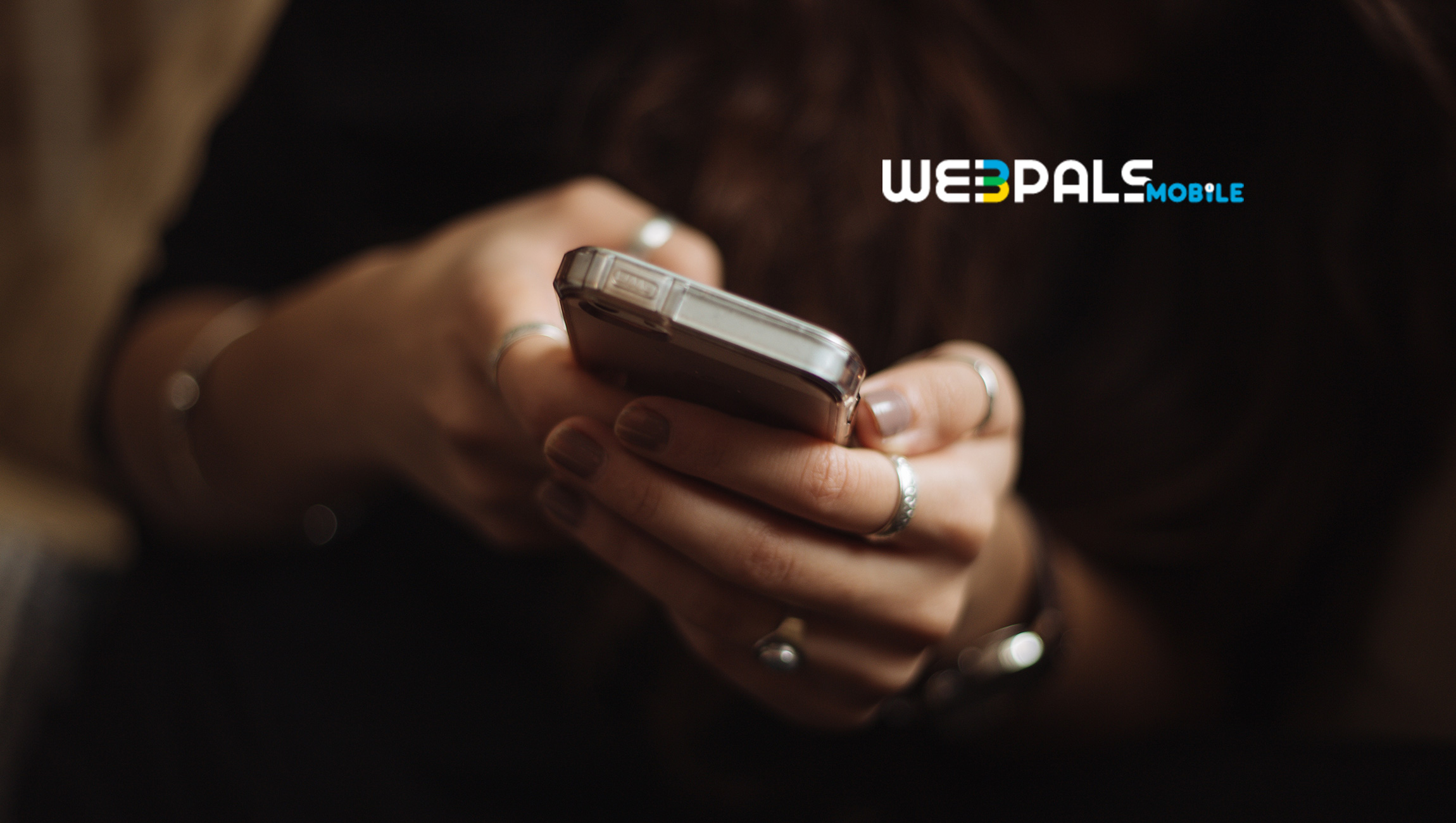 Webpals Mobile, the mobile division of Webpals Group, a leading performance-driven user acquisition company, revealed that over 72% of respondents trust syncing their personal finances on their mobile phones. This is according to a recent survey conducted with Google Consumer Surveys.

According to Webpals’ findings, over 60% of consumers use financial apps for everyday banking, such as viewing account balances, budgeting and tracking expenses, or paying bills and transferring money. 70% of respondents used a mobile finance app in the last week, indicating just how widespread they have become.

56% of the survey’s respondents reported that they feel the level of customer service on apps is ‘the same’ as in person.  Gen X is most likely to feel customer service is better on a finance app than it is in person, with almost 30% of respondents agreeing apps are superior when it comes to advice and information. At a time when banking is going digital, app developers should remain cognizant of the importance of consumer trust, providing safe and efficient mobile banking services that rival, or even trump, that of traditional banks.

“This survey highlights just how trusting consumers have become with their mobile applications,” said Inbal Lavi, CEO of Webpals Group. “Today’s banking customers want the ease of financial apps but the same trust and respect they have been accustomed to for years with traditional banking. While potential customers are often familiar with brick and mortar branches, we can expect to see a steady increase in the rise of mobile finance consumers.”

The survey, conducted in September 2018, was carried out using Google Consumer Surveys based on a representative sample of more than 500 respondents from the United States, aged 18-65+.

Businesses Nationwide Can Embrace AR and VR Thanks to…