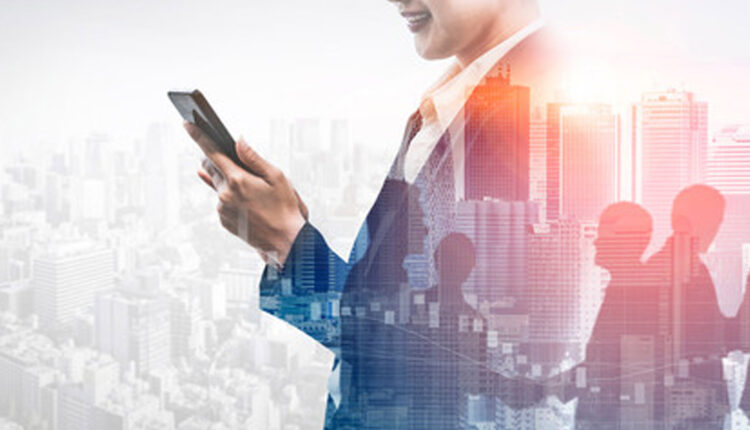 now.gg, the mobile cloud company, today introduced a first-of-its kind cloud payments and NFT-based monetization model for mobile games on the cloud and Apple and Google app stores. Together, they will significantly increase revenue for mobile game developers.

“The two biggest trends impacting game developers are rising customer acquisition costs, triggered by IDFA, and the boom in NFT trading volume,” said Rosen Sharma, CEO, now.gg. “For example, NFT trading volume crosses $4 billion a month, which annualized, is about half of the global mobile market. That kind of traction is mind-blowing and just shows how much money is left on the table for developers, who deserve a new model. The mobile cloud greatly boosts developer margins and presents new NFT based monetization channels. We believe this will become a much larger monetization opportunity than the current in-app and app store models. This kind of developer margin and user freedom is transformative – this is the true future of gaming.”

“The profile of a mobile gamer is going through a generational transformation – who plays mobile games, where they play, and how they play is constantly changing“, said Bai Xue, producer at Perfect World. “now.gg cloud payments not only offer a new source of revenue for developers, but also introduce more meaningful ways to engage non-paying customers. We pride ourselves on offering a unique and valuable experience to our customers and with now.gg cloud payments, everyone stands to win.”

Going Back To Basics: A Deep-Dive Into Contextual…