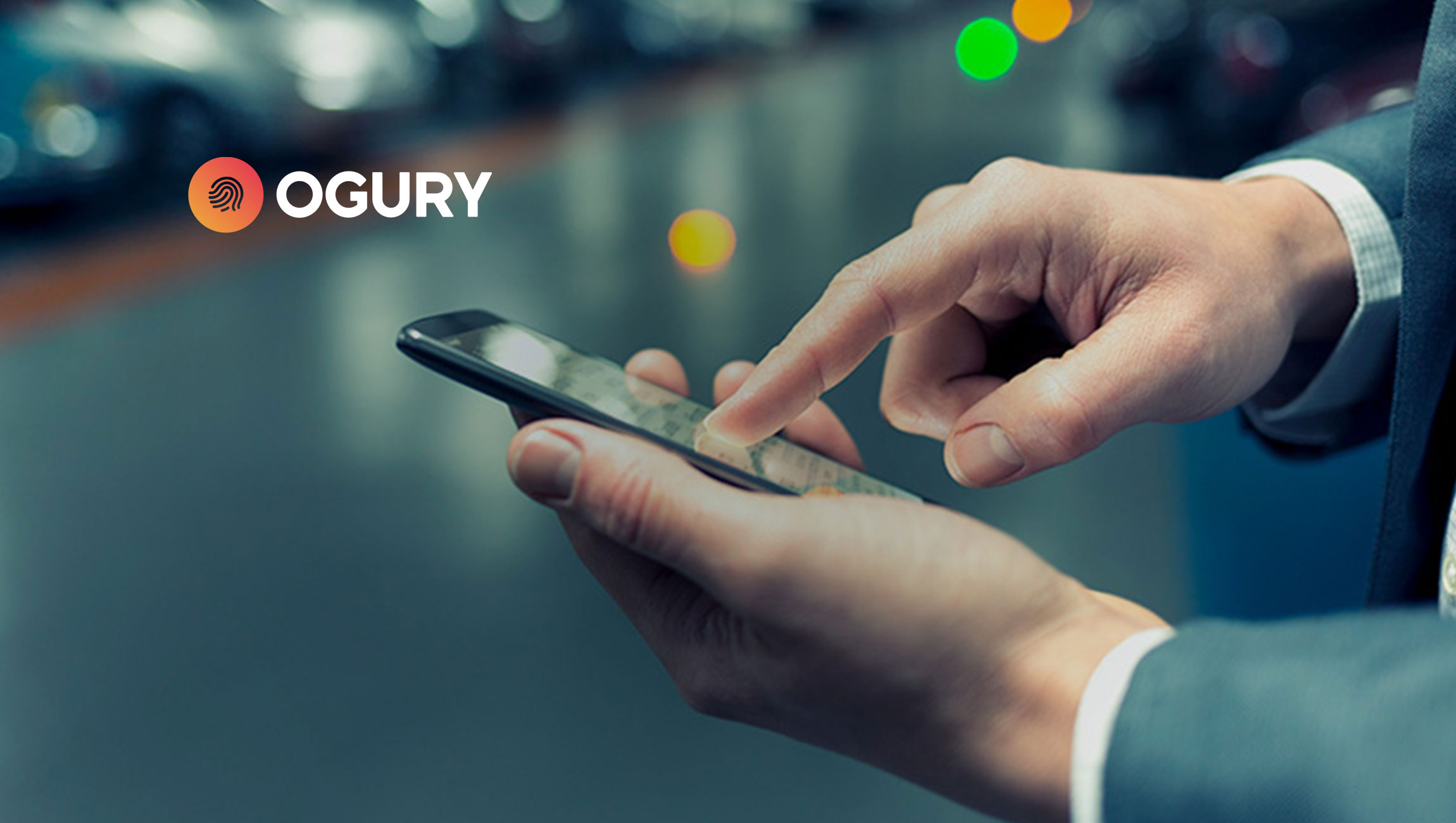 As former CTO and part of the founding team of both Influans, a MarTech company, and Talend, a revolutionary open source data integration software vendor that attained the billion-dollar unicorn status after its successful IPO in July of  2016, Carbone brings over 17 years of experience in technology and product to his role at Ogury. While at Talend, Carbone grew the engineering team from scratch to an international team of 250 engineers as they were building a global leader in data management.

“I am thrilled to be part of the Ogury team and have the opportunity to reinforce our visionary products and solutions with my SaaS experience from Talend and MarTech experience from Influans”, said Cédric Carbone, Ogury’s CTO. “I am convinced that in mobile marketing success comes from being different, and Ogury has developed a new understanding of the entire user journey, one that goes beyond what a single brand or publisher can have on their own. Their strategy is all the more powerful since they have managed to engage the user from the beginning by making the strategic choice to be totally transparent with them.”

Jean Canzoneri, Co-founder and CEO of Ogury said, “Cédric is one of the few CTOs in France that has made a successful NASDAQ intro into a unicorn status. We are extremely excited to have him on board in an official capacity and very proud that he has chosen Ogury to continue his exceptional professional journey. For more than three years, Cédric has been contributing to Ogury, both as a board member and technology advisor. He brings a wealth of experience to grow and scale our technology department and deliver innovative and differentiated products that will continue to lead the market.”

How HubSpot is Using Modern Health to Support Mental Health…

51% of Marketing Teams Are Agile — According to the…