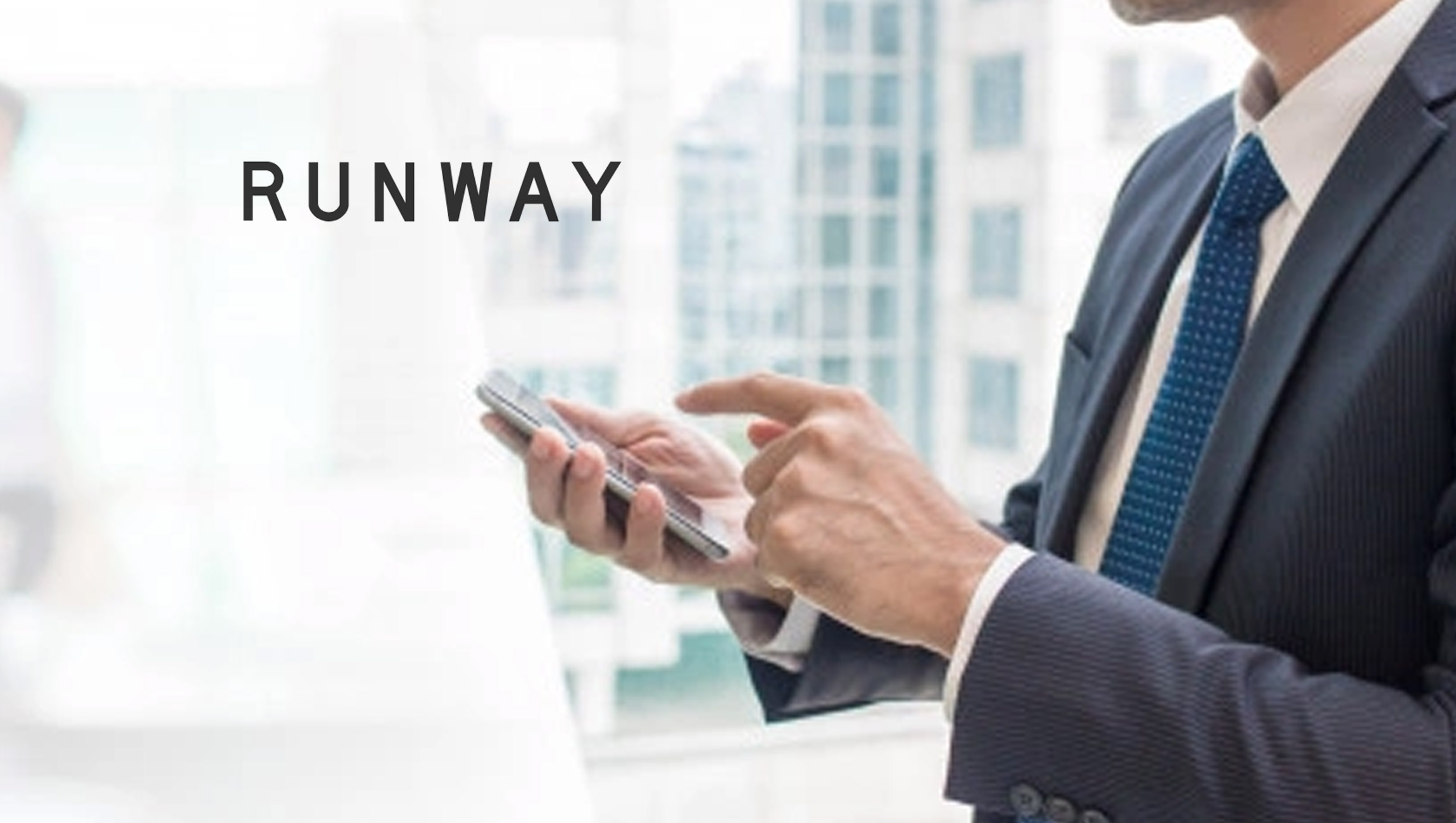 Runway, a SaaS platform that makes it easy for mobile app development teams to track, automate, and collaborate on their releases, announces today that it has raised $2.1 million in new capital led by Bedrock Capital, with participation from Chapter One, Array Ventures, and Breakpoint Capital. Runway is also now launching out of its private “early access” program to allow anyone to sign up for the service.

We’ve witnessed firsthand how mobile app releases are exercises in herding cats. With Runway, we’re building the connective tissue that will allow teams to focus on building great product, and take the burden of release management off their plates.

Runway is a first-of-its-kind tool that helps mobile app teams make their releases more streamlined and collaborative, alleviating much of the friction and wasted time that’s currently an unavoidable part of the process. Teams connect Runway to their existing tools (e.g. GitHub, Jira, CI/CD, crash reporting, app stores), and the Runway platform provides a unified interface with a live timeline of the progress of their release, handles communication of status and blockers to the team, and automates key manual tasks throughout the process. Over the course of the early access program, Runway has already helped teams release 700+ app updates and counting, at customers like Kickstarter, ClassPass, Capsule, Gusto and Brex.

Co-founders Gabriel Savit, Isabel Barrera, Dave Filion and Matt Varghese first met nearly 10 years ago, working together on the team that created Rent the Runway’s first mobile app. Since then, they’ve stayed within the mobile world, working at other industry-leading companies, at agencies, and at other startups of their own. Runway’s founding in mid-2020 was the culmination of the team’s collective realization that there was an opportunity to more fundamentally and fully improve the mobile release process; to streamline and automate far beyond the reaches of traditional CI/CD setups, and to foster meaningful collaboration, de-risk development, and empower teams to spend their time building product features instead of micro-managing releases.

Mobile app releases have been a huge point of friction for teams. To date, release management has been an exercise of context-switching between browser tabs to check on statuses of all the critical third-party tools involved; waiting for long-running jobs or steps to finish; chasing people down across distributed, multidisciplinary teams to coordinate tasks in sequence; and maintaining unwieldy checklists in a massive spreadsheet, in an attempt to keep tabs on all of these moving pieces. The net effect of this fragile operation is regular delays in the development lifecycle and, ultimately, an inability to release product improvements and bug fixes in an efficient, seamless way. As many companies move towards more frequent release cycles, the overhead and negative impact on the business multiply.

Automate 2 Inspire Is Revealed as the New Elevated Brand for…