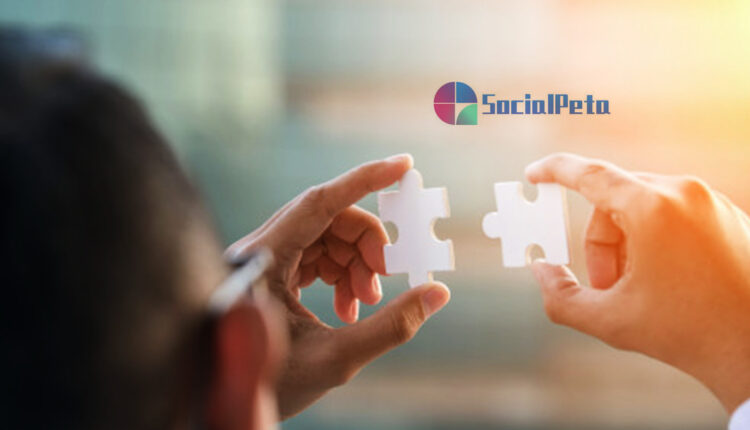 Globally, the mobile gaming industry has seen a significant rise in the number of daily active users and revenues generated. Many reports predict that this industry will continue to grow in many years to come. In response to this, a lot of companies are looking for creative ways to add value in order to stay afloat in the rapidly changing industry. It has become very important for mobile development companies to have an insight into the layout of global businesses to make the right marketing decisions. This is where SocialPeta comes in, this marketing intelligence platform offers a huge advertising database and tools that are valuable to many industries including mobile development companies.

VNGGames in Vietnam
VNGGames has collaborated with SocialPeta in advertising marketing since last December. With the ad creatives and marketing inspiration from the platform, VNGGames has been able to accelerate its game publishing process globally. From their feedback, the two main features, Ad Creatives and Cost Intelligence are widely used in game advertising. At first, they can save time in finding high-quality ad creatives by checking the big database for creatives inspiration, as well as spying on their competitors’ ad performance to make a campaign adjustment. Additionally, companies can directly check the average index of costs in the advertising industry and understand their audience preference with the feature of Ad cost Intelligence, then it can help them in cost control.

The biggest challenge many companies face is the lack of insights into data that can help manage their ads properly. SocialPeta made it easy for Infotech to find new trending creatives which not only shortened the time of work but also helped them boost their growth and revenue. “After using the product, it can easily find new trending creatives and it is helpful to grow in the market. Also, it saves time to get ideas by looking at other creatives as references,” said Somish, CTO of Infotech.

Gismart
Gismart is a leading developer and publisher of mobile games and entertainment-focused apps with over 800 million downloads. They are most interested in Chinese market intelligence among the all features of SocialPeta. By regularly checking out who is running new ad campaigns, which creatives are working right now in Chinese advertising channels with SocialPeta, Gismart can improve their advertising strategy in the target market.
Data-driven analytics is very important for mobile games and applications growth, said Anastasia, UA Manager at Gismart. Through the advertising impressions, trends, popularity estimates, and other data provided by SocialPeta have brought a lot of new creative inspiration and trend intelligence to the team.

Except for the above companies, SocialPeta has other partners globally, such as Tencent Games, NetEase Games, SohaGame, AdSide Media, etc. Especially, as the data is highly valued, SocialPeta is actively expanding the global business and building partnerships with more global companies.

InfiniteWorld, a Leading Metaverse Infrastructure Platform for Brands and Creators,…

WPP and Epic Games Partner to Accelerate Innovation for…