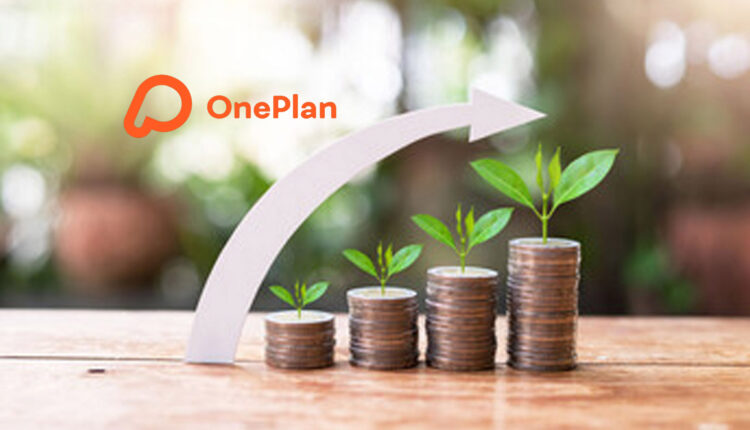 Pembroke VCT and Eppes Creek Ventures have invested in a new round for the British startup; The real-time collaborative SaaS platform and its hyper-realistic 3D Venue Twin solution has been used by over 8,000 events in 100+ countries

OnePlan announced it has raised an additional $5.3M (£4.1M) funding from Pembroke VCT and Eppes Creek Ventures, its Series A investors.

The new funding comes as OnePlan announced it has been chosen as the Official Supporter of GIS Mapping and Digital Twin Software for the Paris 2024 Olympic and Paralympic Games.

“It’s an enormous endorsement to have Pembroke and Eppes Creek invest again based on what they’ve seen in the nine months since their first investment,” said Paul Foster, Founder and CEO of OnePlan. “Partners like these give us the ability to leap ahead and take on something as big as the Paris 2024 Olympic and Paralympic Games.”

Pembroke VCT is a British venture capital trust with an extensive track record with innovative companies, including in the design and hospitality spaces. Eppes Creek Ventures is the Silicon Valley-based consortium of leading investors from the fields of sports, finance, music and entertainment. Both are returning after an initial investment in July 2021. OnePlan is now valued at $58M (£44M), almost 15x its valuation a year ago.

OnePlan is event planning software that enables teams to map, plan and manage their events, together. Event organisers can visually plan with pinpoint accuracy and collaborate with colleagues, partners, broadcasters, suppliers and local authorities in real-time, establishing a single source of truth for all stakeholders. Its metaverse Venue Twin solution unlocks huge operational and commercial benefits through a hyper-realistic, fly-through-able digital twin of any stadium or arena. OnePlan has been used by over 8,000 events and venues in 100+ countries including music festivals, road events and sports organisations including Premier League and NBA teams, Silverstone, World Triathlon and more. The L.A. Clippers have also tapped OnePlan as its digital twin creator for the new state-of-the-art Intuit Dome.

Nord Security, The Startup Behind NordVPN, Raises First Ever Outside Capital at $1.6B Valuation

The Problem Of Too Much Choice: How Can Marketers Reduce…