Don’t Be Late for the Party: Holiday Planning Starts Now! 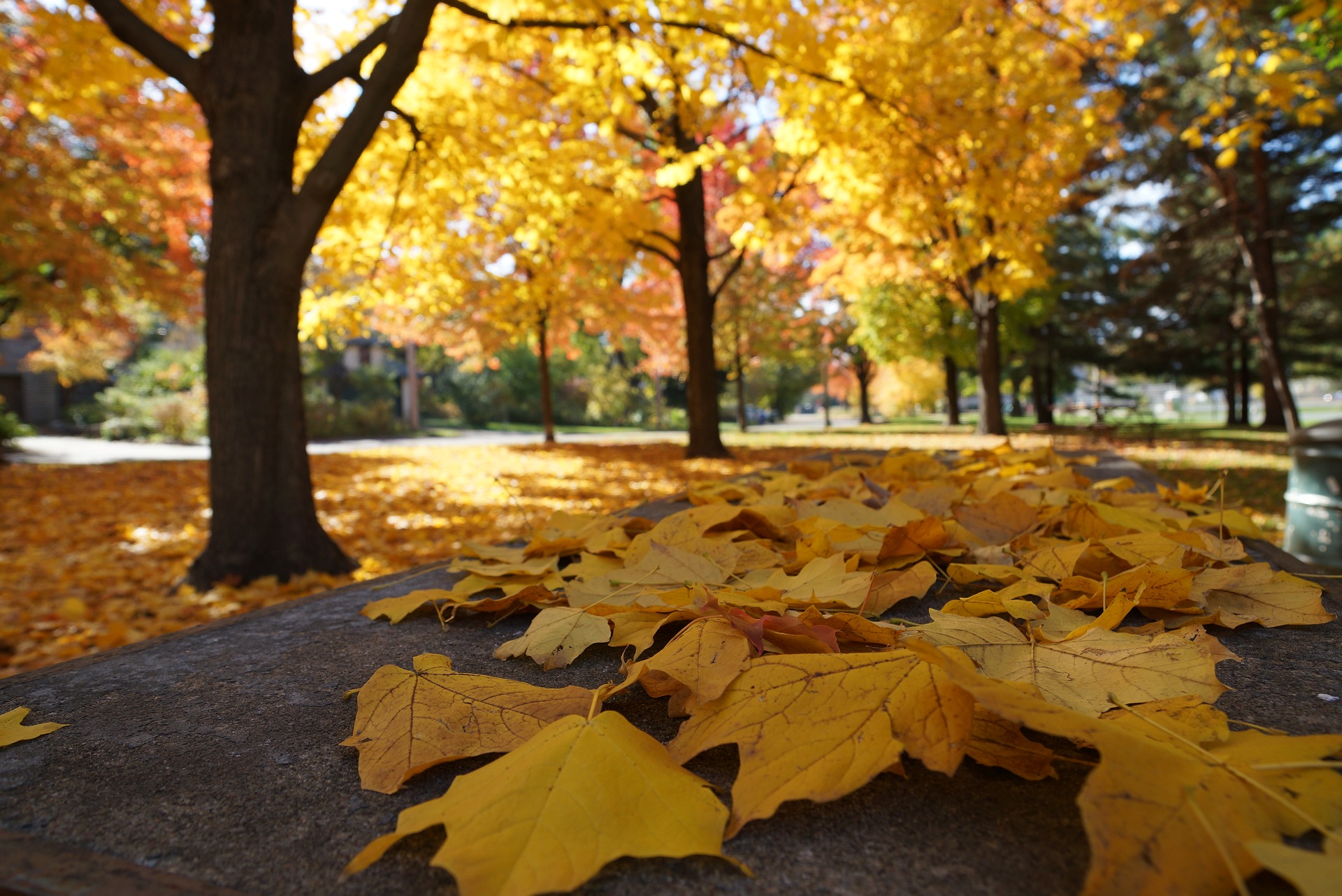 With the kids back in school and summer behind us, it can only mean one thing—time to start planning for the holidays! “Wait! But the leaves only just started to change?” you might be thinking. I know, it seems early. But an early start can mean the difference between using the same-old, ho-ho-ho-hum specials and décor from last year and developing a truly unique and differentiated experience that surprises and delights customers—and keeps them coming back long after the holidays are over.

A well-planned holiday event typically takes anywhere from six to eight weeks, but more sophisticated events can take even longer. So, it’s always best start the process sooner rather than later.

The retail winter season, generally defined as the months of November and December, accounts for nearly 20 percent of annual retail industry sales in the United States, according to the National Retail Federation. With an estimated $800 billion at stake, it’s clearly in retailers’ and brands’ best interests to do all they can to help set themselves apart from the competition.

With “clicks” encroaching more on “bricks”, physical retailers really need to step up their game and turn their stores into destinations. Everyone’s going to do holiday circulars and slash prices, so to set yourself apart you have to provide an experience that’s different.

One of the best ways to differentiate the shopping experience is to embrace non-traditional celebrations, in addition to the typical Thanksgiving, Christmas, and Hanukkah. For example, Friendsgiving is a holiday that’s gained traction as an alternative or in addition to Thanksgiving.

Then there’s Chrismukkah—a mashup of Christmas and Hanukkah that started with the popular TV show The O.C. but has become a holiday people actually celebrate. Ways to activate around these, and other, alternative celebrations include pop-up shops, store-within-a-store concepts, and curated or holographic displays, just to name a few. And whatever you do, make it something people will want to share on social.

Get your shoppers involved and promote the creation of user-generated content with hashtags, photo ops or your own Snapchat filter. You can even host contests and sweepstakes via social to get your shoppers engaged to create even more content around their own unconventional traditions during the holidays.

Think Inside the Box

For those with a large array of merchandise, creating subscription-type sample boxes can be an ideal way to push holiday products. With personalization being de rigueur, you can go one step further and have shoppers curate their own sample boxes based on their tastes and preferences via a dedicated microsite. Naturally, you’ll want to add exclusive offers to encourage the purchase of the full-sized in your stores. And for an added holiday touch, double up on the samples in each box so shoppers can “gift” them to friends and family. Samples make perfect stocking stuffers!

Those with bigger budgets looking to truly make an impression might consider tapping into higher end technology to elevate the in-store experience. For a pretty small footprint in the store, you can integrate shoppable signage and geotargeted SMS offers into your store experience or create impressive branded virtual reality experiences. Imagine shoppers having virtual snowball fights in the middle of your store or them taking to the skies in Santa’s sleigh inside of a motion simulator with a VR headset.

Retailers can also develop augmented reality apps to invite shoppers take selfies with Santa or find hidden deals around your departments much in the same way players find Pokémon in the popular game. Another way to utilize augmented reality is with “magic” mirrors that allow shoppers to try on clothes or cosmetics without needing to spend the time and effort with the physical items.

Even though it might seem early to think about the holidays, the best chance to drive differentiation and sales around them is by starting preparations today.

I'm a synthesizer. When presented with an opportunity, be it personal or client-driven, I take seemingly unrelated elements and derive a new whole, ultimately yielding an unexpected solution that is equal parts incongruous and well-reasoned.

I have a voracious appetite for entertainment, trendspotting, and pop culture. I'm equally passionate about marketing, advertising, public relations, and communication.

At Interactions, I use my skills to create experiential marketing programs that surprise and delight our clients--and more importantly--their consumers. These programs can take any number of shapes: grand openings, street teams, sponsorship events, product launch parties, or vehicle-based mobile tours. Whatever the form, these programs create fun and excitement around a brand that lead to positive experiences with the consumers--which lead to sales.

The Bot Revolution: How Advanced Virtual Assistants are…