Hackathons Foster a Culture of Connectivity 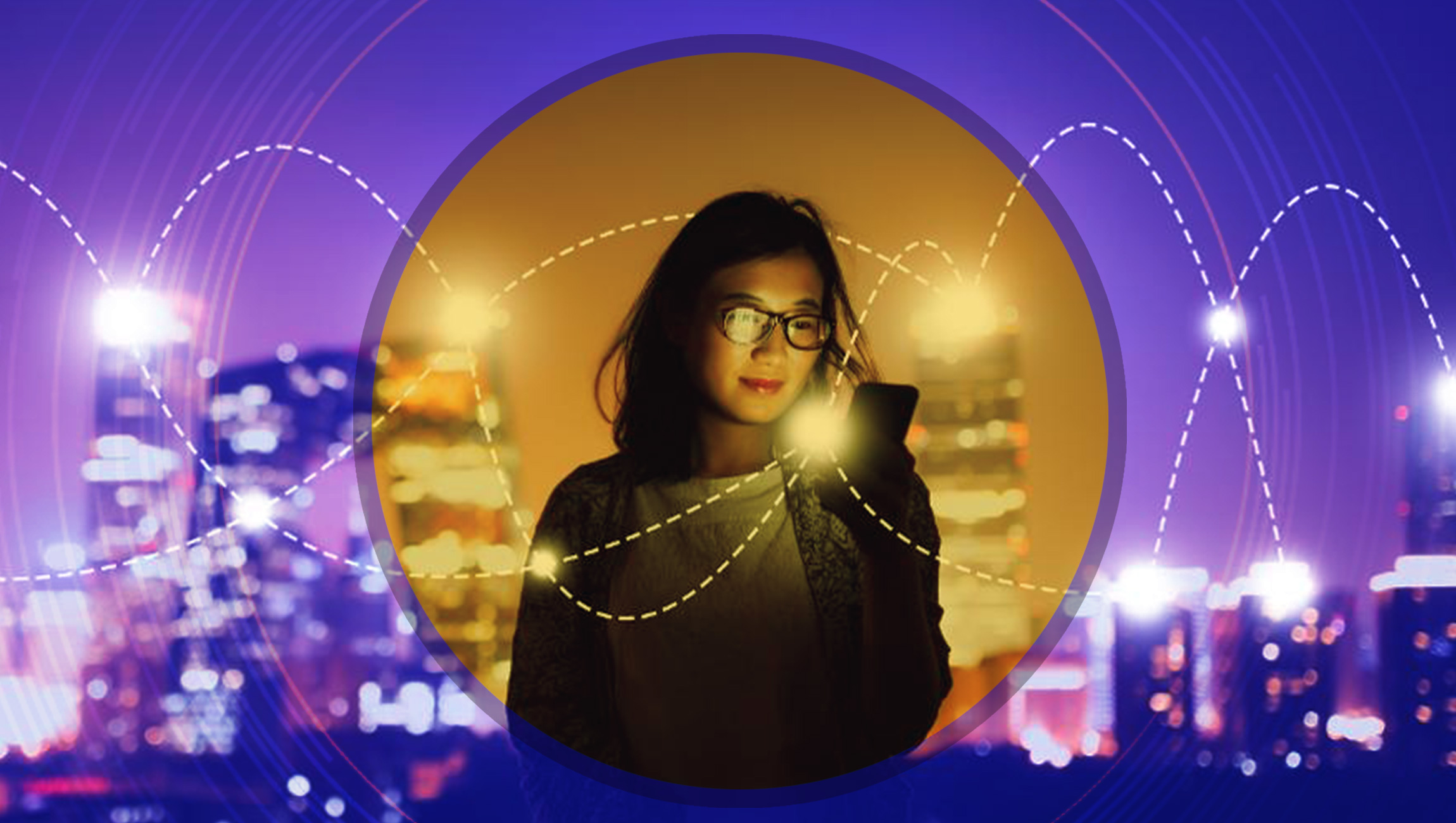 Hackathons are all the rage these days. The term “hack” is overused and the term Hackathon has been used to describe actual Hackathon events as well as sprints in an Agile environment.

We know that the most innovative ideas are a result of collaboration, not just the idea of one single person. Hackathons foster a culture of collaboration by bringing together great minds to create new products. If you’re at the point when you’re questioning the value of a Hackathon, let me expand on the cultural and organzial benefits. But, first, let’s start with the definition.

What is a Hackathon?

As per Wikipedia: “A Hackathon (also known as a hack day, hackfest or codefest) is a design sprint-like event in which Computer Programmers and others involved in Software Development, including Graphic Designers, Interface Designers, Project Managers, and others, often including Domain Experts, collaborate intensively on Software projects.”

Perhaps, one of the lesser-known aspects about Hackathons is they’re not just about code. A Hackathon is a portmanteau of the words “hack” and “marathon.” The idea of creating a project in a succinct amount of time is not unique to technology by any means. As an example, many universities utilize the Hackathon concept to host competitions in theatre, film and various other areas of interest. Recently, the San Diego Opera conducted a two-day hackathon to discover new methods for the production and presentation of live performance.

In addition, social good hackathons have been real for years. Examples include Hacking Kindness and Yale’s Hack Mental Health. Some projects rely on tech, but it is no longer a requirement that code is involved in a Hackathon project.

Of course, I live on the technological side of things so my experiences around Hackathons are instances where technology is involved, and even more so where code is involved. From that standpoint and as a developer, I also thrive on the thrill that I get from working on a cross-functional team towards the same common goal working tirelessly towards that shared vision.

The idea can make or break your project, but the thrill of the chase to get to that finish line with some semblance of a “finished” project is a rush of adrenaline that is hard to put into words. It is much better experienced.

From a company standpoint, and more specifically from a product ownership level, an organization wants to see hackathon projects that benefit the company. While lunch ordering apps (a staple hackathon project that I have seen over and over again) are fun, companies sometimes feel like the extensive expense that is put into this day (or days) of hacking does not make business sense.

During our last Jornaya Hackathon, eight teams were formed and there were instant benefits. Half of the projects touched the same project idea, albeit all approached in a slightly different manner. The culmination was that the project became prioritized into our product backlog and another project presented has already been estimated and will make its way into our roadmap. All other projects and every single idea offered during the brainstorming sessions have been put into our idea backlog to be vetted for further development.

Read More: A Publisher’s PoV on Affiliate Future: From Fragmented to Focused

From a Managerial standpoint where I am responsible for building teams and fostering a positive learning environment, hackathons have a cultural benefit that can’t be ignored. I have been told multiple times after speaking events or during career fairs that “I want to work for a company that conducts Hackathons in the workplace.” This is further evidence that technologists care about the creative freedom that comes from hackathons, which is a culture that technical folks thrive in.

Creative developers are creative people in general, with or without code. They choose to solve problems with code the majority of the time, but are also good at solving complex problems and enjoy creating things from inception. I have seen that many developers are also musicians. While they are two different art forms, the common bond is creativity.

The fact remains that technical people want to work for a company that conducts Hackathons and that’s more than enough for me. The culture of connectivity that’s formed during a Hackathon carries into employee satisfaction and workplace happiness. And we can’t deny that happy employees tend to be productive employees.