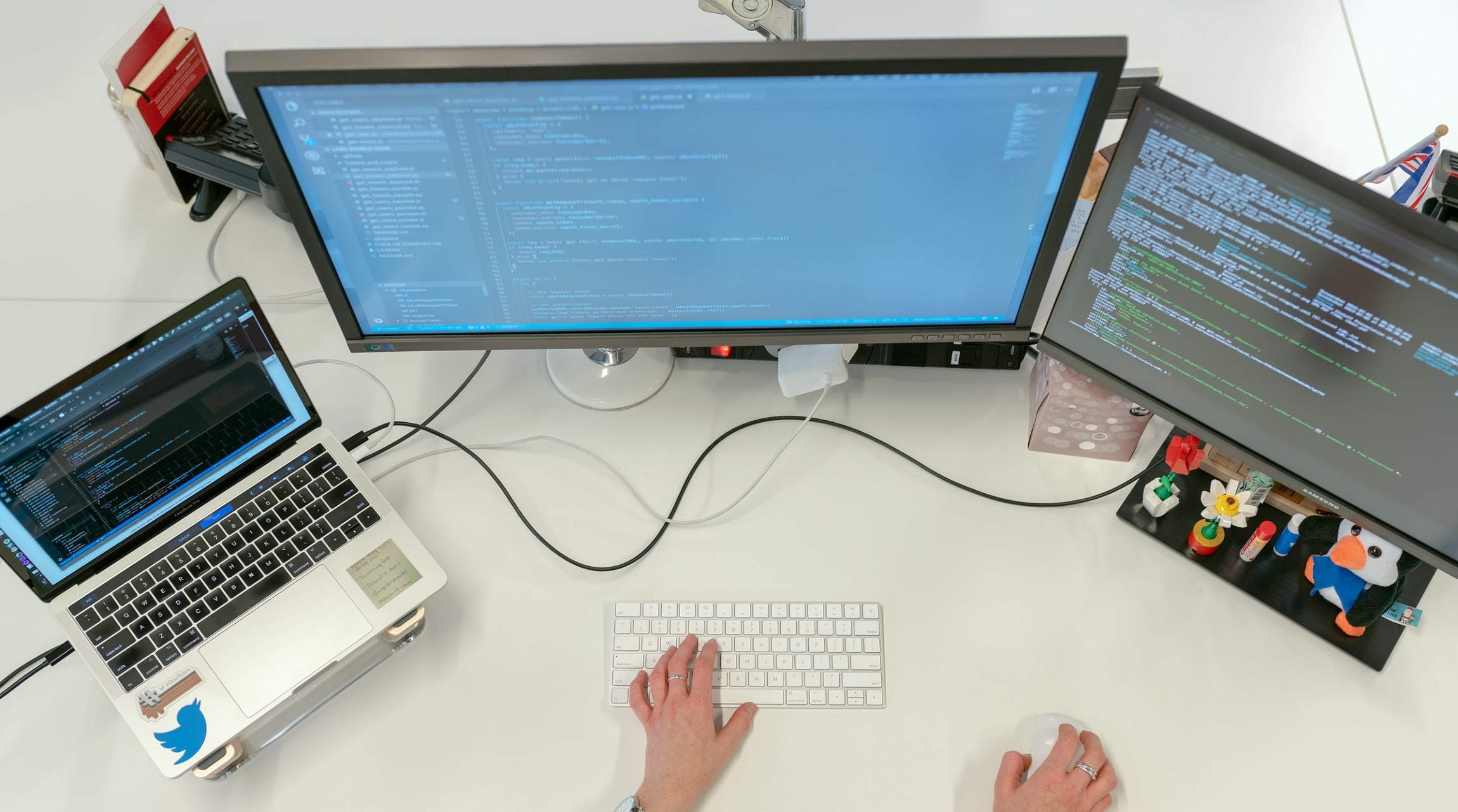 Since Russia attacked Ukraine on 24 February, Ukrainian IT businesses have been fighting the aggressor in every possible way: volunteering, carrying out DDoS attacks against Russian websites, informational backlash, etc. Ukrainian IT business has become the economy’s driving force, with software companies working, recruiting new employees and paying significant taxes to the state budget.

As Russia is aggressively attacking Ukraine, the Ukrainian economy is going through hard times.. Over 4 million refugees have fled to Europe and many businesses are not able to function because of logistical problems.However, the Ukrainian IT sector becomes the locomotive of the economy, remaining stable, retaining working places, and providing regular contributions to the state budget.

Ukrainian IT Sector Before the War

Before the war, the Ukrainian IT industry was worth $5 billion, produced by more than 4,000 IT companies. In 2021 the number of Ukrainian specialists was 212 000, according to AIN.UA. In 2022, this number increased to 285,000 with 30% of them working in Kyiv, while the rest were based in Kharkiv, Lviv, Dnipro, and Odesa as IT Ukraine Association informs.

Besides creating numerous working places, the Ukrainian IT sector is largely valuable as the main source of foreign exchange currency to the state budget and a foundation of hryvnia’s stability. The reason for that is that the Ukrainian software development sector is mainly aimed at export. With the highest salaries among industries, the IT sector contributed about $5 000 into the budget, making for 4% of Ukraine’s GDP in 2020.

Software development companies from Ukraine compete on a global level and make a huge contribution in the global IT industry development. There are solid reasons for the attractiveness of Ukrainian companies for Europe and the US, which go beyond lower rates. Ukrainian developers are well-versed in both popular and lesser-known programming languages, like Javascript, Node.js, React, Kotlin, Swift, or Java.

Ukraine as Biggest IT Hub in Europe

Besides that, Ukraine is also globally known for its famous startups like Grammarly, People.ai, Readdle, Attendify, MacPaw, and others.

“They provide high-quality work very responsibly—we’ve built a strong relationship and get along well” – says Head of Product, Aspiration Matt Lee in his Clutch review for Uptech, a Ukrainian Product Studio.

How is Ukrainian IT Handling the War?

Since Russia attacked Ukraine, the Ukrainian IT sector remains stable, resuming work according to the Business Continuity Plans. Companies relocate their teams to safe regions of the country, and some IT businesses are opening their offices in Europe to secure people’s safety and stabilize the working process. Moreover, most IT companies have ended working with Russian clients or closed their offices in Russia.

“I’m glad to inform you that as of today, most of the team members have evacuated dangerous areas and are safe. We stay committed to our country and our values, but we also have obligations to our clients. Today, those of us who are safe and not actively helping the army will continue working to support our clients and not cause major delays in work. We are strong, and we’ll win” – says Uptech CEO Dima Kovalenko in his Facebook post.

Marketing Technology News: GumGum Partners With the Ad Council on Support for Ukraine

During the first week of the war, the companies’ main priority was the security of their people. Dima Kovalenko said that during the first week of the invasion, our priority was to make sure the team moved to safe places. That is, 90% of the team are in the Western regions of Ukraine or Europe, where they are safe and have all the conditions to keep working (electricity, wi-fi connection, etc.). Beginning with the second week of the war, 95% of the team got back to work helping others to find accommodation in safe regions: apartments or hotels.

Besides completing their working duties, Ukrainian IT specialists are also fighting on the cyberspace front. Since the war started, they have organized an IT Army under the Ukrainian Ministry of Digital Transformation guidance to fight against the Russian federal websites and propaganda.

“We are creating an IT army. We need digital talents. There will be tasks for everyone. We continue to fight on the cyber front. The first task is on the channel for cyber specialists.” – says the Head of the Ukrainian Ministry of Digital Transformation Mykhailo Fedorov in his Tweet.

Report suggests more than 275,000 volunteers from around the world have already joined the Army. The active work of the IT Army already dwelled its results. For example, on 28 February 2022, the IT Army hacked the website of the Moscow Stock Exchange. On the same day, the Army hacked the website of Sberbank, the largest Russian bank. The IT army also attacked other governmental and media websites of Russia and Belarus.

Besides the budget, Ukrainian businesses made considerable donations to the Ukrainian National Army and volunteers’ fund. Among such companies are N-iX, Uklon, BetterMe. According to Uptech’s Facebook post, the company donated UAH 1 000 000 to the “Come Back Alive” fund even before the actual outbreak, and the company plans to donate more.

The Ukrainian IT job market responded to the war outbreak with a 50% decrease in open vacancies. In particular, compared to the end of January with 28,000 jobs available, this number fell to 12,000. However, as IT companies adapt to the new conditions and adjust their recruiting processes, this number is expected to rise to 15,000-18,000 in the next week or two.

Though actively working, IT companies in Ukraine need support. This especially concerns small and medium IT businesses with offices only in Ukraine. Ukrainian IT cluster is a leading contributor to the global tech development. That is, the decline of the IT Ukrainian industry could affect the global tech potential.

Want to support Ukraine? Here are gathered some ways that you can do that from any point of the world.

Dima Kovalenko is the CEO and co-founder of Uptech, a Product Development and Design Studio based in Ukraine. With his friend Andriy Bas, Dima founded Uptech in 2016 as a company focused on product development for startups and mature businesses in the US and Europe. Among Uptech’s clients are such companies as Nomad, Aspiration, and Dollar Shave Club. Uptech also develops and launches its own products, like a Team Performance Management tool Plai and an online therapy platform Rozmova.

Sony and Appspace Team Up to Simplify Communications and…