What Advertisers Need to Keep In Mind About Ad-Blocking Users 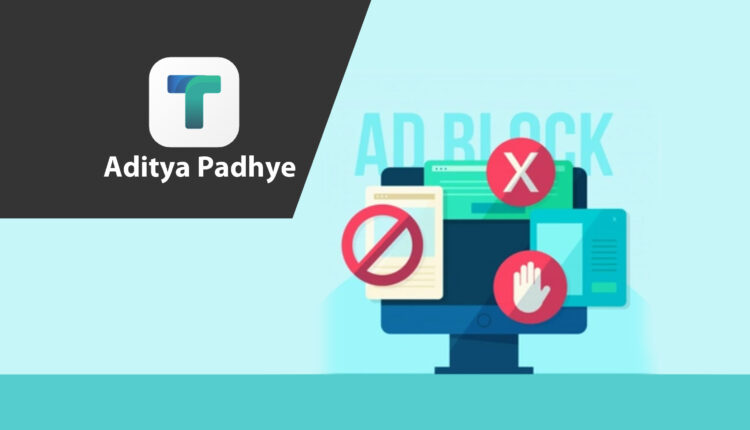 Did you know the fortune cookie doesn’t actually originate from China? It was brought to the US by the Japanese! The truth is they are rarely found in China, demonstrating the fact that old wives’ tales can often take on a life of their own before anyone can find out the truth. The same could be said for users in the ad-blocking community.

Many might have you believe that the reason users download an ad blocker is down to a dislike for all forms of advertising. However, this isn’t often the case and it’s important this is understood by the advertising and publishing communities alike.

Perhaps one of the most surprising things to learn about ad-blocking users is that they don’t dislike all ads, in fact, the majority are emphatic to the role advertising plays in keeping the internet free. This is just one of the key findings from an eyeo survey, undertaken by YouGov, to understand the attitudes of online users towards ad blocking and advertising.

Approximately 75 percent of internet users understood the importance of adverts for the long-term sustainability of a free internet ecosystem. Ad-blocking users respect the digital ecosystem, however, they don’t want advertising formats that disrupt their browsing experience.

Online users can download an ad blocker to take back control over their online experience. As consumers were being force-fed poor quality and intrusive ads for too long, ad blocking provides them with a means to view the content they want to consume – without the trade-off of annoying, irrelevant and intrusive advertising.

With that in mind, another key finding relevant to publishers and advertisers reveals that ad-block users are generally young, educated, tech-savvy and earning more than an average salary, and are 80 percent more likely to make purchases online. This makes them a crucial user base for advertisers.

So, if this is the case, the question the buy-side should be asking amongst its teams is “are my ads reaching this segment? And if not, why not?”. This is why eyeo wants to continue to educate the publishing and advertising communities about the important role that ad filtering plays in reaching its key demographic, seeing that most ad blockers today have enabled some form of ad-filtering capabilities.

Ads bring value to the browsing experience; not diminish it

In its earliest form, ad blocking – as a concept and a technology – was uncompromising, blocking all forms of advertising. However, today’s ad-blocking users (most of whom are actually ad-filterers) are happy to receive ads – just as long as they are not intrusive and do not hinder their browsing experience.

We know the majority of ad-block users understand the role advertising plays in keeping the internet free and that they are happy to receive light advertisements, rather than block them altogether.

How to ensure ads are acceptable?

Critically, advertisers have to learn that this huge segment of online users are not lost to them; they are still there and waiting for stakeholders in the digital advertising supply chain to adapt to this new reality of ad-filtering practices.

So, what do advertisers need to know in order to reach this hugely valuable demographic?

It is important that ads need to be delivered in a manner that does not disrupt the user experience. This is why we encourage advertisers to embrace the open ecosystem that has developed around providing an immense amount of value to publishers, brands, agencies, ad-tech vendors and end-users alike.

By being able to meet in the middle and provide a fair offering to all stakeholders, Acceptable Ads has grown its user base to over 225 million users.

This segment of users are tired of being distracted by intrusive online ads, however, they understand the critical importance of advertisement for the sustainability of a free internet ecosystem. Therefore, this audience is more ‘ad aware’ and cognizant of the value exchange between advertisers, content publishers and users who sustain the free and open internet. eyeo has recently launched its ground-breaking new solution, Trestle which allows advertisers to connect with these users that were never available before due to ad blocking, enabling them to start to realize the potential value.

Through understanding the above key drivers for ad-blocking adoption, the publishing and advertising communities will be far better equipped in the future to successfully deliver better ads that their target audiences will genuinely engage with.

Aditya Padhye is General Manager at Trestle by eyeo

Instamojo Sees More Than 2 Lakh Subscriptions Post Launch of E-Comm Services; Targets to on Board 250,000 Merchants by FY’22