Hmmm, So Google Cloud Platform Earned the Company $8.92 Billion as Revenues in 2019 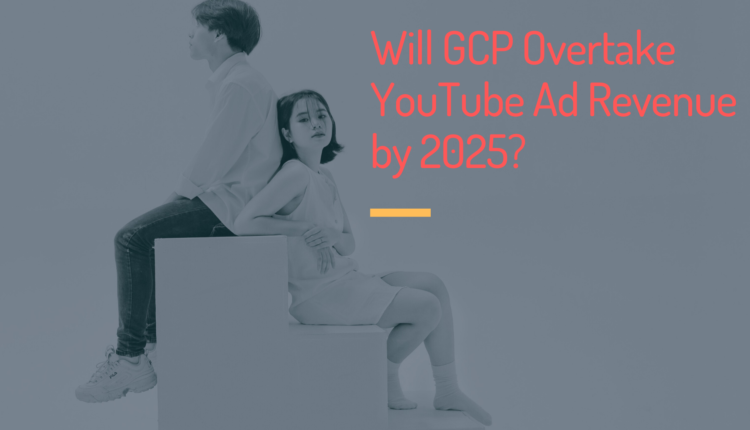 Most likely… But, the competition for Alphabet lies elsewhere.

Google Cloud Platform (GCP) is still trying to catch up with the leaders in the Cloud Computing business such as AWS, Oracle, Alibaba, and others. But, things could dramatically change for Google the next 3-4 years for Google, especially with CEO and Chairman Sundar Pichai at the helm. In the latest financial statement, Google’s parent company Alphabet Inc. has declared its net worth and break-down of revenues earned from various Cloud and Advertising platforms.

The startling revelation on Google Cloud’s revenue demonstrates the company’s accelerated growth in the last 2-3 years. In the years 2017 and 2018, the company gained $4 Billion and $5.8 Billion, respectively.

For Q4 2019, Alphabet announced that its Google Cloud revenue generation crossed $2.6 Billion, growing by over 50% as compared to Q4 2018 ($1.7 Billion). Google Cloud competitor and a leader in the space, Amazon Web Services (AWS) earned almost $10 Billion in Q4 2019, generated from Amazon Cloud computing and hosting platforms.

At the time of this announcement, Ruth Porat, Chief Financial Officer of Alphabet and Google said —

To reach the top of the Cloud pyramid, GCP could be expected to unleash a new suite of products. These could be hosted on their current Cloud Computing platform with new capabilities for data encryption, network security, security analytics, and user protection designed to deliver on customer experience demands.

CEO Sundar Pichai acknowledges that the company will push the bar higher with Cloud Computing service. New technologies related to Artificial Intelligence, Machine Learning, Edge, and Data Science shall receive new investments and growth in terms of team expansion across all markets that the Google Cloud Platform currently caters to.

The parent company also announced that YouTube ads generated annual revenue of over $15 Billion in 2019.

Ruth added, “To provide further insight into our business and the opportunities ahead, we’re now disclosing our revenue on a more granular basis, including for Search, YouTube ads and Cloud.”

Evergage Jumps into the Salesforce Economy; Bought to Improve Hyper-Personalization in Sales

A Granular Breakdown of the YouTube Ad Revenue in 2019