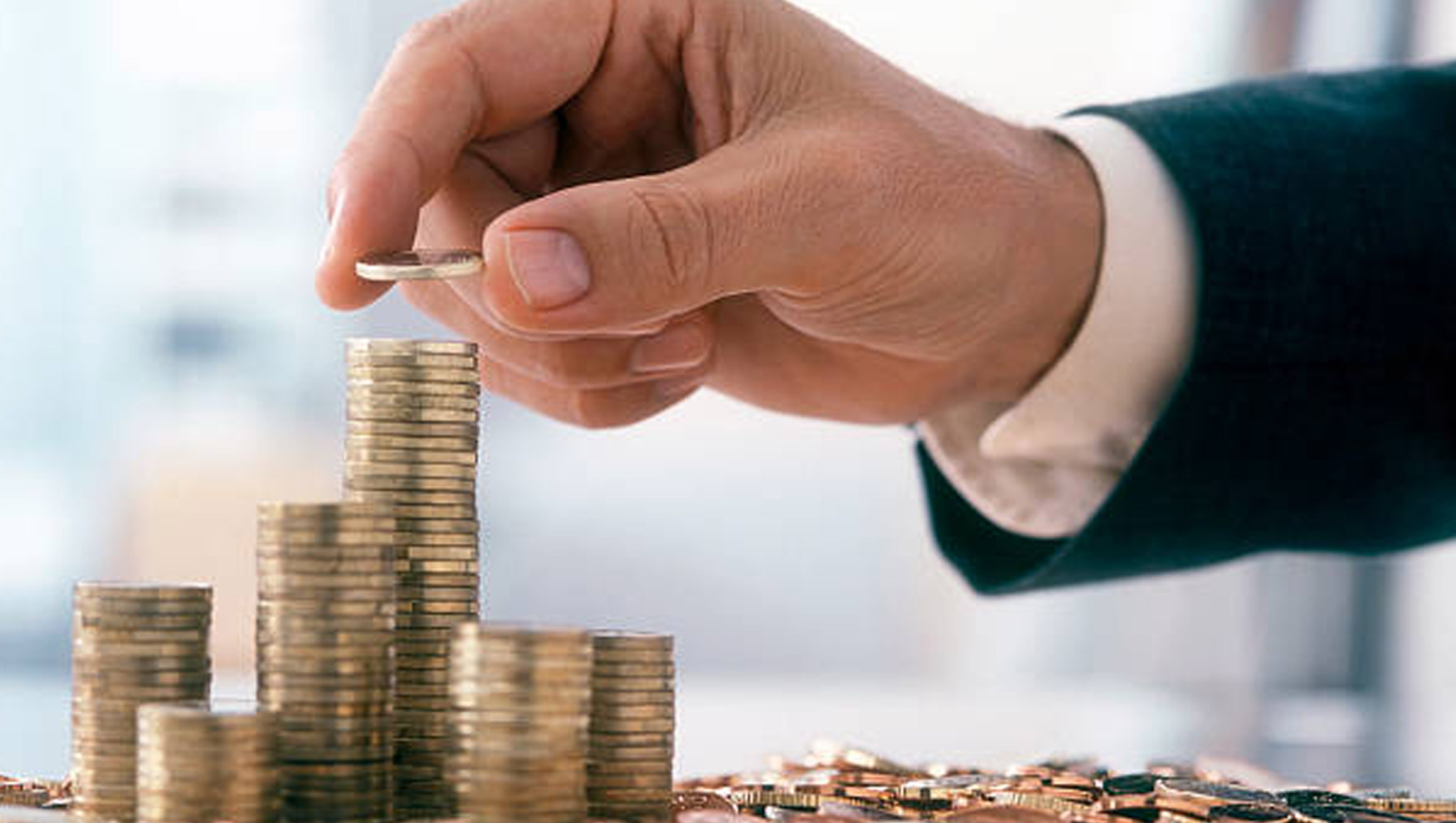 Regression Games, the AI gaming and esports company, announced it has closed $4.2M in seed funding led by New Enterprise Associates (NEA) with participation from Andreesen Horowitz (a16z), BBQ Capital, Roosh Ventures, and various angel investors to bring the power of artificial intelligence (AI) to gaming and esports. Regression Games plans to use the new capital to grow their engineering team and accelerate the development of their initial platform to test AI-driven gaming, in partnership with existing games and game studios.

Regression Games is building the platform and ecosystem to make AI gaming and esports accessible and enjoyable for everyone. The platform will enable players to write code and AIs that control characters, debug strategies in real-time, compete for prizes in tournaments and top spots on leaderboards, and collaborate with friends to build the best bots possible. Rather than traditional game playing where players utilize a controller or mouse and keyboard, Regression Games users will program algorithms and machine learning models to battle others. The AI platform will be made to integrate with both existing games and original games developed by Regression Games. With more than 3.2 billion gamers around the world, 175 US collegiate esport programs, and over 47% of US high schools teaching computer science, this intersection of gaming and coding is poised to grow over the years to come. By 2028, the video game industry is estimated to be worth over $435bn, as well as an estimated 45 million coders by 2030.

The company was founded by Aaron Vontell, an MIT alum and early engineer at AI-powered automation company Instabase. Aaron has spent the past few years working on low-code / no-code systems for non-technical people to harness the power of large machine learning models. Before Instabase, he helped develop Battlecode, an annual AI gaming competition at MIT where college students from around the globe build virtual bots to compete in video games.

“People really enjoy being able to use their technical skills to compete and win prizes, and with the proliferation of AI–this is the perfect time to start bringing AI gaming to the masses,” says Aaron Vontell, Founder and CEO, Regression Games. “There is a lot of really great work coming from the ML community in using neural networks to play games like Minecraft, Dota 2, and Atari games. I want to bring those ideas to the mainstream and give people an accessible place to have fun using and competing with artificial intelligence in games.”

“The growth of gaming, combined with its significant overlap with the esports and programming communities, has created a market primed for the collision of gaming and AI,” said Rick Yang, General Partner and Head of Consumer Investing at NEA. “We met Aaron through our investment in Instabase and are thrilled to keep him in the NEA Family and partner with him as he executes on his vision to build Regression Games into a platform offering opportunities for competition, education, and recreation for players of all skill levels. Regression has great potential to become a pioneer in the emerging AI gaming space.”

a16z General Partner James Gwertzman added, “One of the core tenets of our a16z games fund is that games are great breeding grounds for new technologies that will then find their way into all sorts of other industries. And Regression is a perfect example. What Aaron is doing — turning the creation of AI bots into a game — is not only fun in its own right, but will likely create new frameworks to simplify AI bot creation that will have broad applicability outside of games.”

Aaron believes that the tools and approaches for AI competition are useful to more than just the players, but also to game studios that wish to enhance AI capabilities, or run their own AI competitions. Aaron says: “A lot more people are gaming these days, and there is a lot of complexity that goes into planning the NPCs and AIs that are used in the metaverse, online battle arenas, etc. The tools and platform we’re building for players to compete will also be extremely useful for developers who want to build AIs into their games. It’s widely known that existing bots in games are lacking, and we can do so much more than what is currently implemented”