Ascend.io Secures $31 Million in Funding with Series B Led by Tiger Global to Advance Data Automation 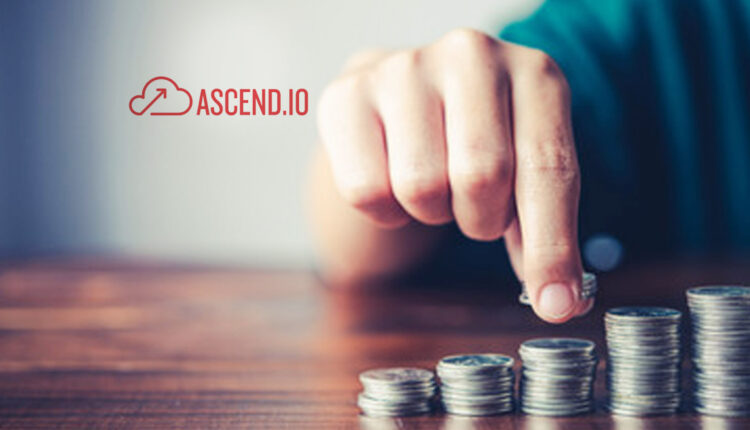 “Backing Ascend.io is an exciting move for us,” said Issac Roth, Managing Director at Shasta Ventures. “We are bullish on the data ecosystem as a whole and it is increasingly clear that Ascend.io’s innovative approach to automation addresses the rapidly growing and presently unmet needs of the market. Their growth numbers and customer satisfaction are inspiring, and we are excited to partner with them on this journey.”

The steady rise of AI, machine learning, and analytics powering today’s hyperconnected world has spiked demand for data workloads and has progressively strained data team bandwidth and productivity. To meet this demand, companies are increasingly looking to data automation and adopting the Ascend Data Automation Cloud to accelerate the speed and scale at which data initiatives are delivered. Ascend.io’s automation platform has gained significant favor amongst data engineering and analytics teams with its ability to dramatically enhance the full spectrum of data engineering capabilities, bolstering productivity and impact of the entire data team.

Ascend.io’s leadership in data engineering and automation is highlighted by key milestones from the last twelve months, including 4x growth in users and 7x growth in revenue. Additionally, with the first annual Data Automation Summit happening April 13-14, 2022, Ascend.io is leading the charge to advance the data community’s conversation around the importance of data automation.

“At Ascend.io, our focus on data engineering productivity has truly resonated with customers, and we’re seeing faster growth across our user base than ever before,” said Sean Knapp, CEO and Founder of Ascend.io. “This latest round of funding enables us to help even more data teams around the globe take advantage of this new wave of automation, ensuring they have a leg up as they drive innovation in their respective industries.”