Businesses Could Save Over £29,000 Per Year With Artificial Intelligence 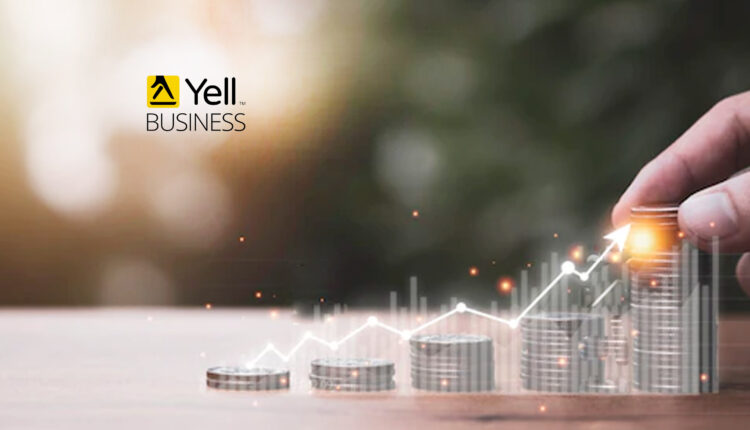 Time and cost savings aside, the report also outlines the huge money-making potential of AI, particularly where digital voice assistants such as Google Home and Amazon Alexa are concerned. Currently, 29% of UK consumers are willing to spend an average of £92 on purchases made via voice assistants, equating to a potential market of more than £1.8 billion in the UK alone.

Despite this great potential, Yell’s report highlights potential barriers to AI being fully integrated into business plans moving forward. For the business leaders surveyed, these barriers include a lack of knowledge, with 30% stating they would benefit from training with various AI technologies, but mainly, there were strong concerns over human job losses. 67% of business leaders surveyed stated they were concerned that advancements in AI would result in job losses, creating a challenging landscape for business owners who want to benefit from cost and time savings, but avoid making redundancies.

For consumers, the main barriers centred around trust, with many expressing concerns about using AI such as voice assistants. 75% feel worried that their data will fall into the wrong hands, 68% have concerns about strangers hacking their devices and interestingly, 50% of the UK population are concerned about the government listening in to their conversations, via a voice assistant.

The Future Growth of AI

On the other side of the coin, the full report concludes that AI, with its huge profit potential is not only here to stay but should see continued growth in the coming years. There is a market that expects even more AI-driven personalisation, with more than 1 in 10 (13%) of consumers stating they would like to see more personalised adverts, with 8% admitting they would even share details of their family to gain this level of hyper-personalisation.

According to the data, the younger demographic will be the key drivers of this growth, as 16–25-year-olds are already willing to spend more than the national average via voice assistants (£150 vs. £92). This age group also actively wants their interactions with businesses to become more automated and less face-to-face, with 87% stating they would prefer the likes of product buying, complaints and appointment scheduling to be more automated.

Claire Miles, Chief Executive Officer of Yell commented: “The digital revolution has already changed many aspects of our everyday lives, both at home and at work.

It seems we are on the verge of another revolution with AI, with the time-saving and money-making capabilities of the technology being an absolute game-changer. The responsibility is now on business leaders of the world to ensure that any form of artificial intelligence is implemented properly, with the right security measures to alleviate trust and privacy concerns, as well as using it effectively and sensitively to create more specialised jobs, as the way we all work changes.’’

Netlify to Unite the Modern Web Ecosystem at Jamstack Conf…