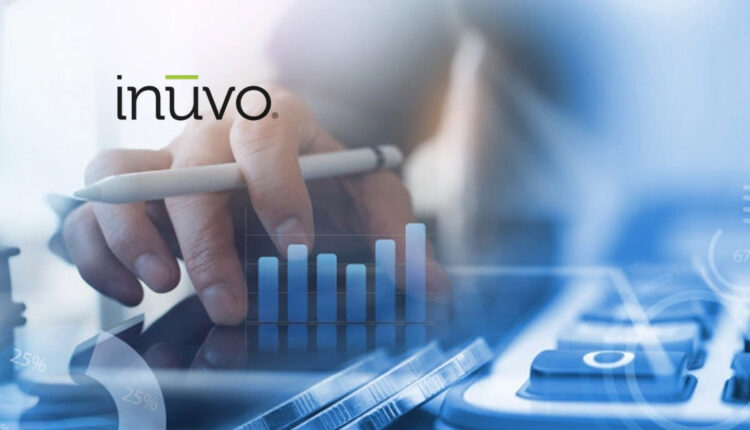 Inuvo, Inc., a leading provider of marketing technology, powered by artificial intelligence (AI) that serves brands and agencies, announced its financial results and provided a business update for the first quarter ending March 31, 2022.

Richard Howe, CEO of Inuvo, stated, “Our rapid growth has continued, as illustrated by a 75.3% year-over-year increase in revenue to $18.6 million. Notably, sales for both IntentKey and ValidClick increased 280% and 24%, respectively. Moreover, we achieved these results, despite the fact the first half of the year tends to be seasonally weaker, due to media budgeting and advertising cycles, which bodes well for the balance of 2022. At the same time, we continue to diversify our revenues across our growing client base.”

“We are on the cusp of a major transformation within the industry, due to new regulatory requirements and privacy concerns, resulting in the inability to utilize 3rd party cookies and consumer data. Historically, this data has been the cornerstone of virtually every competing service and technology provider within this industry. However, Firefox and Safari have already eliminated cookies and Apple is going even further with plans to eliminate IP address tracking used to identify consumers across devices. Google has also indicated plans to implement similar changes in 2023. This means the current tools, broadly accepted by the advertising community, are increasingly becoming ineffective. In contrast, IntentKey does not rely on consumer data and identification. With over $200 billion in annual advertising being spent across the open web, Inuvo expects to establish a dominant market position as a result of the unprecedented changes underway within the industry.”

“Looking ahead, we are off to a strong start to the second quarter of 2022. While our primary focus has been top-line growth, we remain on track to achieve positive adjusted EBITDA for the full year. With over $9.0 million of cash and marketable securities and no debt, we are well positioned to internally fund our growth and look forward to driving significant value for shareholders.”

Gross profit for the first quarter ended March 31, 2022 totaled $9.9 million as compared to $9.2 million for the same period last year. Gross profit margin for the first quarter of 2022 was 53.5% as compared to 86.4% for the same period last year. The IntentKey platform has a lower gross margin than the ValidClick platform but has a greater overall net margin than the ValidClick platform. The gross margin decreased as IntentKey revenue became a greater percentage of net revenue.

Adjusted EBITDA was a loss of $703 thousand in the first quarter of 2022, compared to a loss of $878 thousand for the same period last year.

On March 31, 2022, Inuvo had $9.0 million in cash, cash equivalents and marketable securities, $11.2 million of working capital, an unused working capital facility of $5 million and no debt.

Only 5%? CHEQ Study Shows Up To 12% Of All Traffic Originating From Twitter Is Made…

DISQO Acquires Feedback Loop to Empower Any Organization to…